Ill-tempered. Unnecessarily rude. Openly hostile. Ponytailed. Every small to mid-sized venue — literally without exception — has a sound guy who fits this description, making every weeknight showcase a living hell for bands who just want to get through the soundcheck and collect on their drink tickets. But for all of his bad manners and complete lack of human decency, the sound guy fills a vital role in the local music ecosystem. Our favorite satirical punk news publication, The Hard Times, recently produced a mini-documentary that captures this grumpy, greasy specimen in his natural habitat, and it’s mandatory viewing for any band that wants to relive their worst nightmare over and over again.

Soundman: The Art of Grumpy follows a night in the life of Dave Murphy (played by director Ryan Long), whose life consists of telling drummers to shut the fuck up and ignoring guitarists who ask for the monitors to be turned up. It’s an inspiring story that needed to be told, filled with heart-warming quotes from Murphy along with four band members who look like they’d rather take their amplifiers in a bathtub than work with this asshole again. Check it out above, and head over to The Hard Times to keep abreast of all the fake punk news your bleeding heart can handle.

Soundman: The Art of Grumpy Poster: 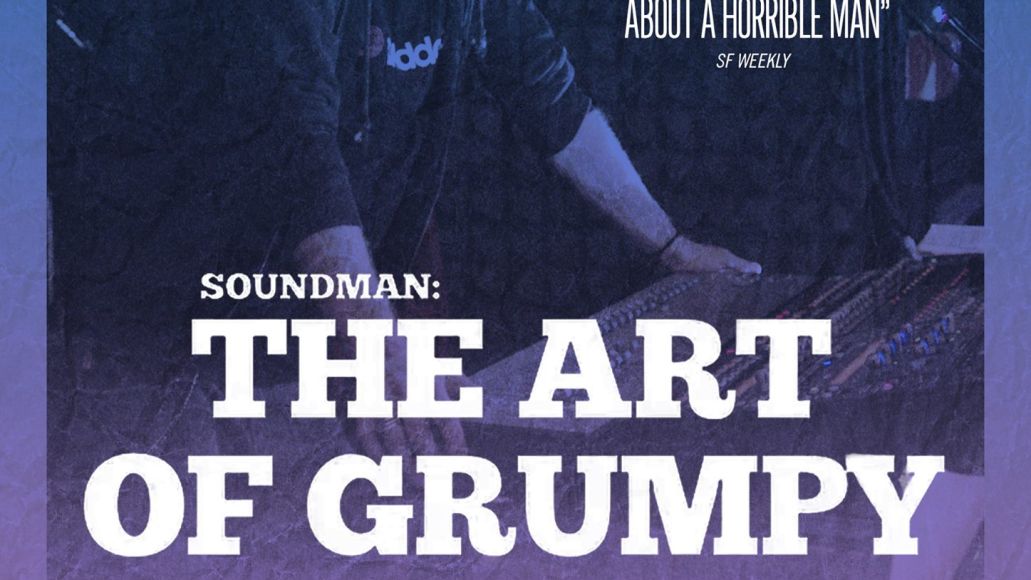 Kiefer Sutherland on Bloor Street, His Time in Jail, and Portraying FDR