If you live in a large city, chances are you’ve at some point ventured outside of it to a more remote location — perhaps a cornfield, a meadow, or a beach — and marveled at the night sky. Simply put, the farther away you are from a metropolis, the more stars you see. That’s because cities tend to be affected by light pollution, a man-made epidemic that, as noted by the Journal of Science Advances, snuffs out the stars’ visibility one by one.

Luckily, an increasing number of organizations and activists are working to decrease the negative impact of light pollution. One of the most prominent and unique campaigns has been Lights Out Stars On, which took place in Reykjavik, Iceland, in 2006. Spearheaded by writer and environmental activist Andri Snær Magnason, the initiative asked all residents to turn off their city lights for 30 minutes on September 28th. The result was dazzling — a shroud of darkness that allowed Reykjavik’s citizens to be entranced by the stars and, most importantly, the aurora borealis above them, its swirls of green, purple, and yellow arching over the city. Iceland is one of the few places on Earth where its people can witness this natural phenomena. As such, it’s an essential part of the country’s identity. 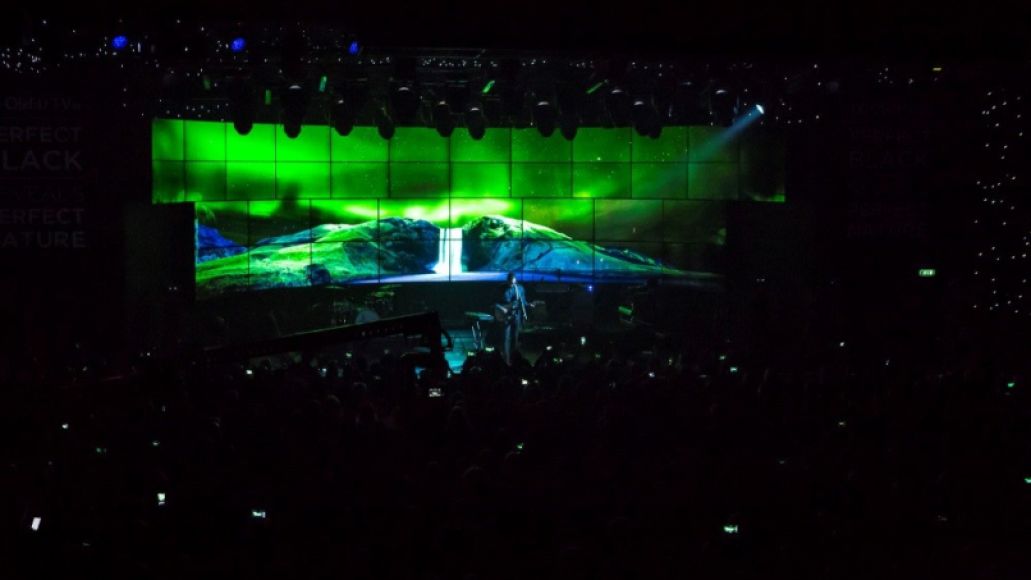 Global electronics company LG was so moved by the event, as well as other lights-out campaigns around the world, that they used it as inspiration for their own technology. Thus, the OLED TV was born. Free of backlight panels, each television creates the purest black and the most accurate color reproduction possible. If the screen is broadcasting an image of a star-dotted night sky, it’s the closest a city dweller can get to the real thing without driving beyond the city limits.

Like many great technological innovations, the OLED TV eventually intersected with the world of art. On July 20th of this year at Harpa Concert Hall, Magnason — along with creative director Lewis Hilsenteger of Unboxed Therapy — extended the Lights Out Stars On event into a live concert event with Icelandic musicians Ásgeir, GusGus, and Ólafur Arnalds. As each artist performed their majestic ambient music, a wall of 40 OLED TVs flickered to life behind them, enchanting the crowd with footage of the northern lights. On the screens, stars crystallized and kaleidoscopic colors danced in tandem with the music. The audiovisual spectacle was a distilled representation of Iceland itself: mysterious, ethereal, and brimming with art. It was as if each audience member was seated outside beneath the aurora borealis, their favorite band playing in front of them in the snow. 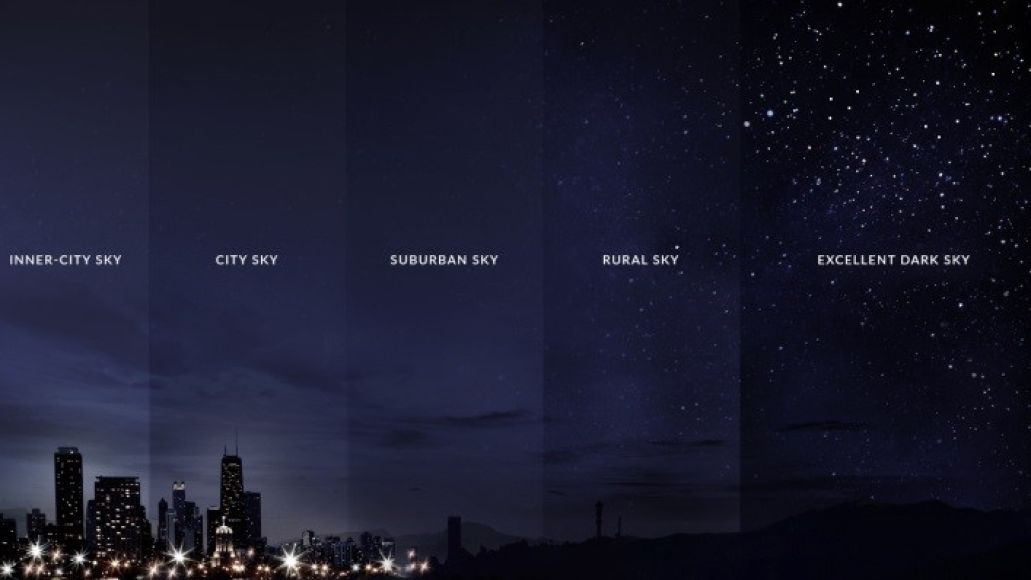 Since then, there have been other high-profile instances of artists using the OLED to deliver their work to the world. At Harpa, there’s also an exhibit featuring the work of many leading Icelandic photographers. But rather than display their 4K photographs in hanging frames, they’ve instead used G6 OLED TVs. As visitors stroll through the gallery, they can absorb the country’s breathtaking glaciers, volcanic activity, and wildlife via a screen with no backlight — the only one of its kind on the market. Thanks to this innovation, the color is consistent, the contrast is sharp, and the nature is as close as it can be without walking to the edge of a lava crack.

It’s that transformative quality that originally drew Hilsenteger to collaborate with Magnason on the project. A YouTube sensation with over five million subscribers, he knows a thing or two about what appeals to viewers. 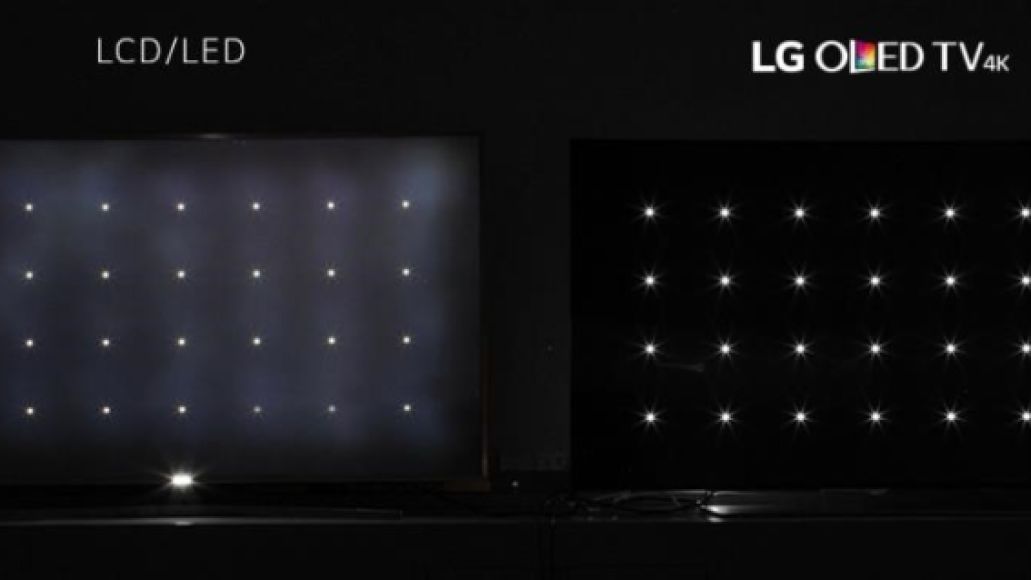 LG OLED TV has no light bleeding unlike LCD TV

“Technology is at its best,” he explains, “when it enables people to have natural experiences that normally would require them to physically be somewhere. Most consumers may not necessarily know what they are missing when viewing content on old display technology; I noticed an immediate difference the moment I plugged OLED in. The superiority of OLED — particularly for content utilizing darker color palates — is immediately apparent.”