When the point came during Yusuf/Cat Stevens’ sold-out Thursday night concert at the Pantages Theatre in LA to address the 27 years between his last recording as Cat Stevens and his first as Yusuf, the legendary songwriter brushed it off with sly humor, noting that “you can read about that in my book.” And for decades, it felt like that aspect of his life was the most talked about, the leaving behind of a music career rather than the actual music he left behind.

On his current tour, dubbed A Cat’s Attic, Yusuf/Cat Stevens instead focuses on his life as a musician, organizing the performance as a chronological look at his songwriting past, while punctuating the songs with stories about his recording career and his spiritual awakening. It’s an appropriate presentation for a man who has conflicting emotions when looking back at his own past, who has a beloved back catalog of songs that weren’t necessarily written by the man he sees himself as now. 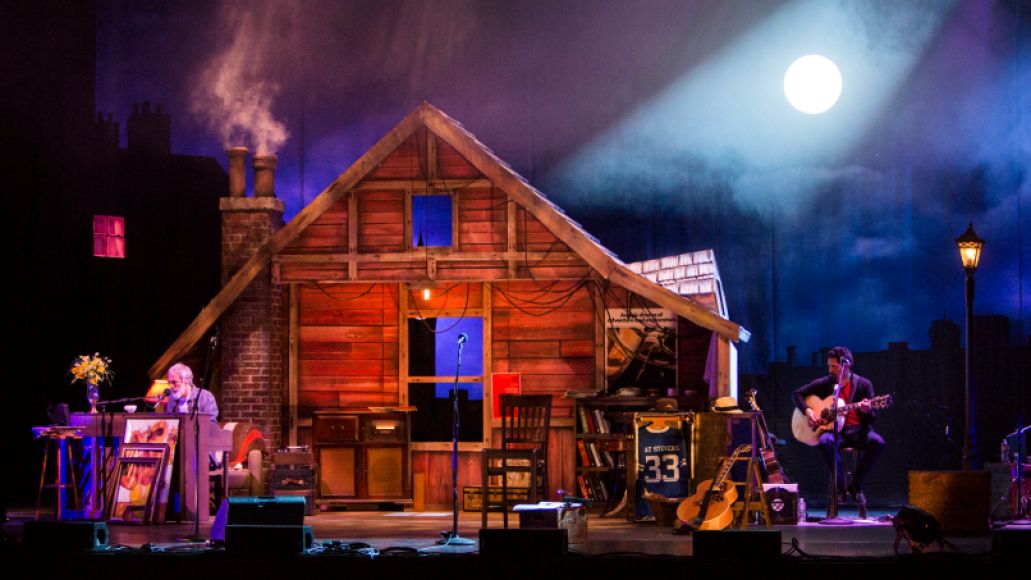 The resulting show is surprisingly theatrical, appropriate for a venue that is known for Broadway-certified musicals. Singing in front of a set that placed the performance on a front porch, intimacy was the operative word for the presentation. For his second set after an intermission, the songwriter even brewed himself a pot of tea, endearingly on the nose for a run through songs from Tea for the Tillerman.

But while the stories often found Yusuf/Cat Stevens filled with slight remorse at the person he was before finding religion, the actual songs managed to hit on something very different. Perhaps that’s why he feels comfortable playing them now that he’s so many years removed from the process of creating them. He can see the positive experience they create for his fans rather than the pain he experienced during the time of their creation.

Because the emotion in the capacity crowd was pure joy. Songs like “Trouble”, “Father and Son”, and “Moonshadow” got people to stand up from their seats in applause, while main set closer “Peace Train” found the fans joining in the trademark handclaps. Stray fans danced when they wanted to dance, and even the less widely beloved selections received approving sighs at their opening notes. 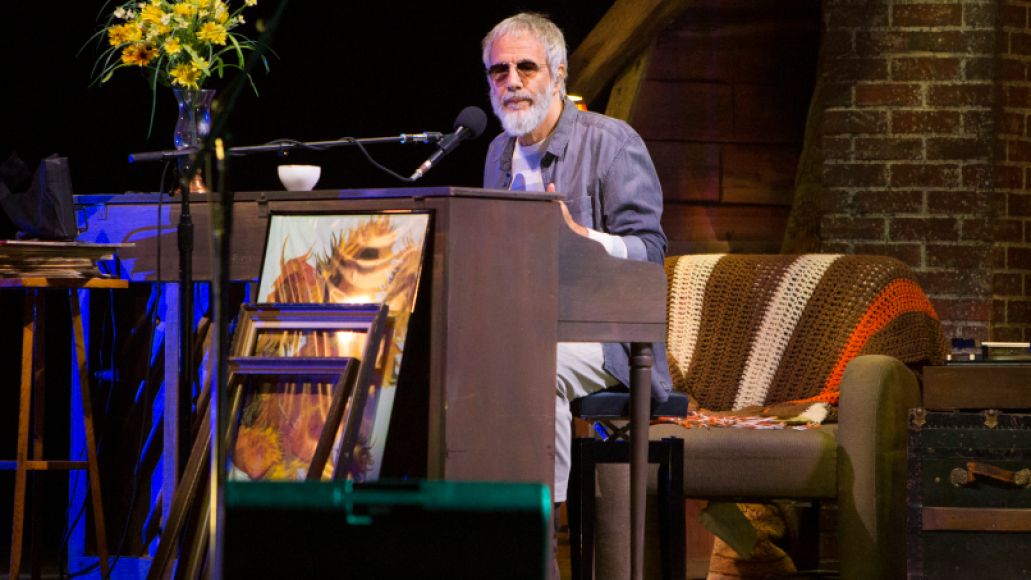 It’s only his second American tour since returning to music, and the freshness of the experience for both fan and performer was palpable in the set. Everything felt very much in the moment despite how overtly the narrative of the set was offered up. This left room for highlights (a retelling of the plot of Zootopia, complete with a Judy Hopps doll) and lowlights (a surprise appearance from Chris Cornell during “Wild World” that detracted from what could have been a powerful moment), all held together by the fact that the singer’s voice still sounded incredible, his songs dusted off with all the urgency that they likely carried back in the ’70s. 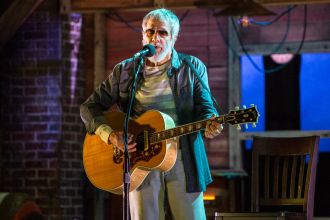 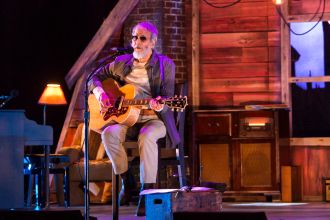 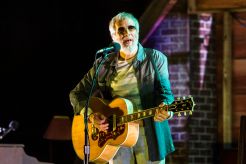 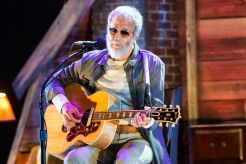 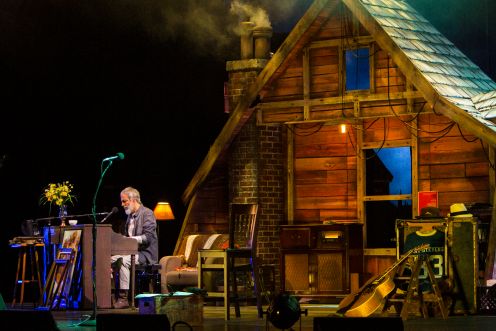 Live Review: Yusuf/Cat Stevens at the Pantages Theatre in LA