Due out in indie record shops on Black Friday (November 25th), Orchestral Variations is described as an “instrumental interpretation” of Minor Victories. Just as every song on the original has been reworked for the new effort, the tracklisting has been reorganized to better suit the new arrangements.

Discussing the record, Justin Lockey admitted to knowing little of musical “theory, notes, scales,” saying that Orchestra Variations is his attempt to make everything “sound right to [his] ear:”

“When we were putting together the Minor Victories album, a lot of the music came about through string arrangements, motifs, melodies, countermelodies and other such noodlings I was messing about with. This record kind of takes it back to that initial point, and re-imagines the whole record from that standpoint – the bare bones, the hint at a vocal melody, not relying on any backbeat – but stripping the songs back to the base elements and then piece-by-piece making an entirely new record. It takes the songs and elements around them and the phrases into a new place, mostly born out of hindsight and I guess a curiosity to fuck around with it all long enough until it sounded right to my ear. From all that an entirely new record was formed. It’s not a remix album, or b-sides…it’s just another way at looking/hearing things.”

As a first sample of this re-imagining, Minor Victories has shared the video for “Cogs”, which you can view above. Below, find the album artwork and tracklist. Following the North American-exclusive clear vinyl release on Black Friday, Orchestral Variations will be available digitally on January 27th. 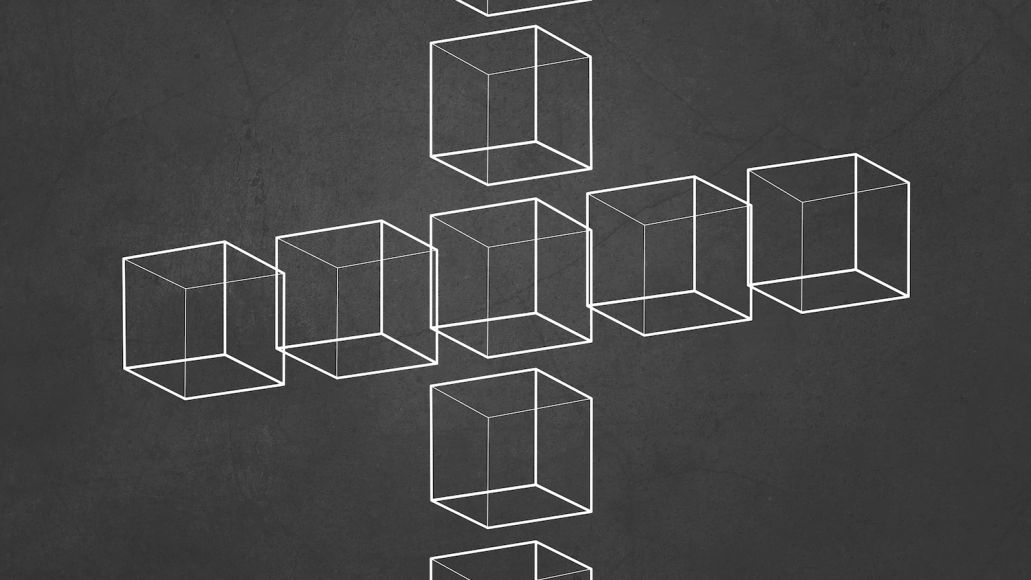 Minor Victories are currently on tour in the UK and Europe, and will hook up with Placebo come December. Find their tour schedule below.