For nearly 30 years, fans of Back to the Future and fashion-forward footwear have lusted after Marty McFly’s futuristic Nike Mag shoes, which feature LED lights and power laces that instantly adapt to the wearer’s foot. In an announcement today, Nike chairman and CEO Mark Parker confirmed that those shoes will now be available in a special lottery drawing that benefits the Michael J. Fox Foundation’s fight against Parkinson’s disease. Each ticket in the drawing costs $10, and there’s no limit to the number of tickets an individual can buy between now and the end of the drawing on October 11th. Fewer than 100 pairs will be available globally, and winners will be notified on October 17th.

(Read: A Consumer’s Guide to Back to the Future)

This isn’t the first time Nike has made dreams come true with a real, functioning version of the Mag. In 2011, the company built an early version of the Nike Mag to benefit the Michael J. Fox Foundation. This does, however, mark the shoe’s first official “release,” and you’ll probably have to buy a couple thousand tickets if you want to have a decent shot at a pair. Just last year an original pair from the production of Back to the Future Part II fetched close to $50,000 in an online auction, so demand is obviously sky-high.

Check out some more angles of the shoes below, and enter the drawing here. If you don’t win, you can always time-travel back and try again. 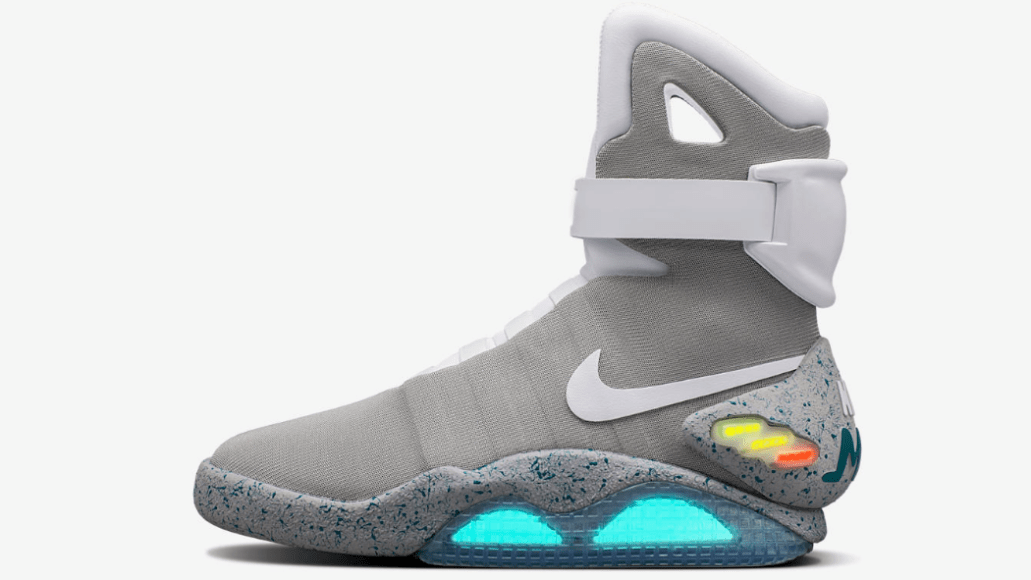 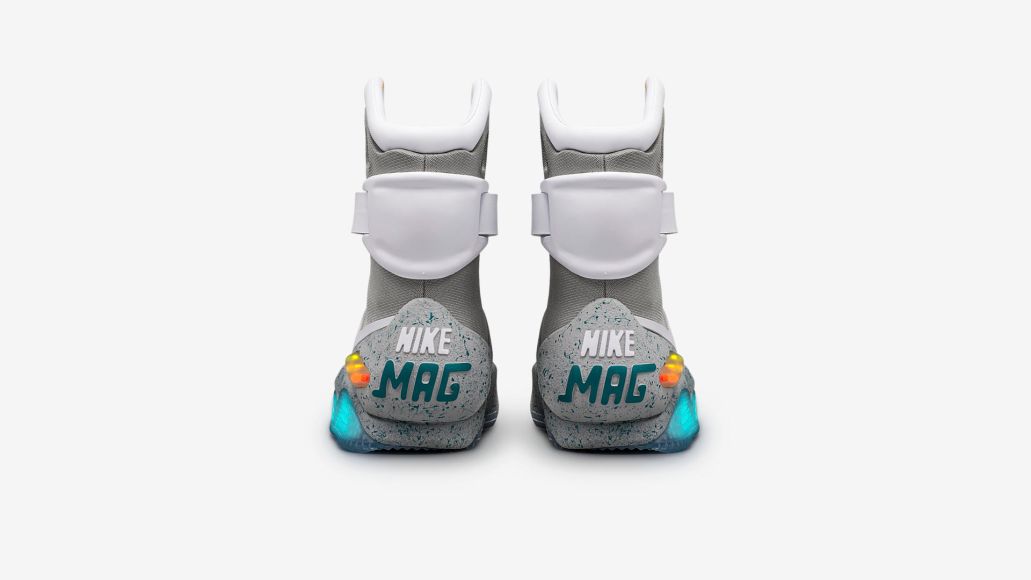 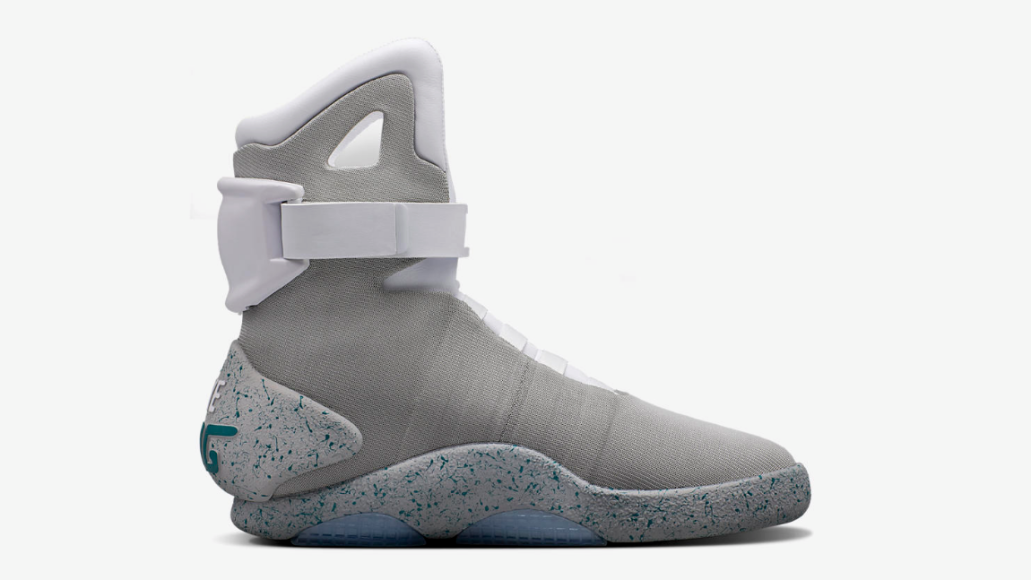 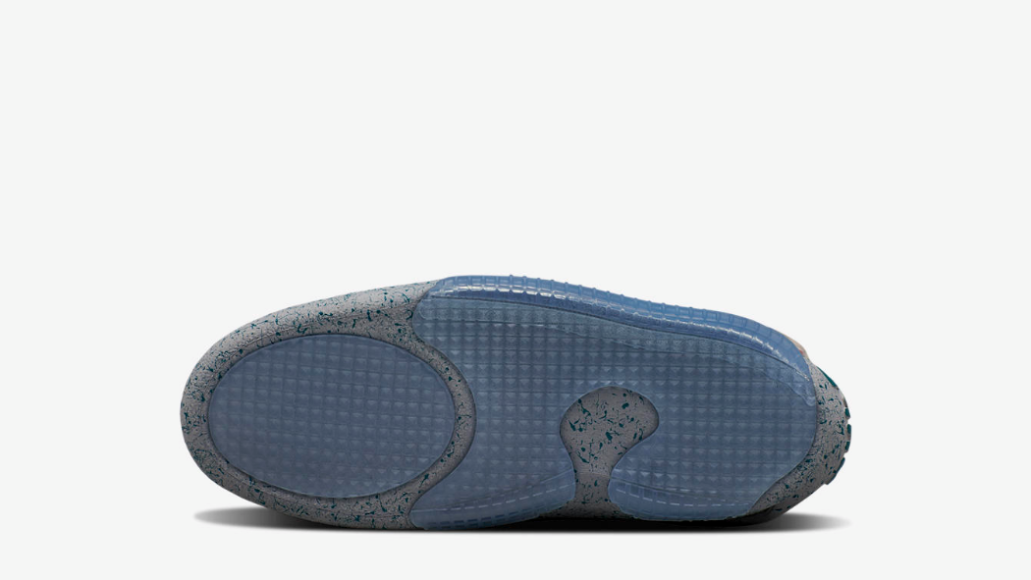 Why Is Chris Pratt Voicing Mario?

Glass Onion: A Knives Out Mystery to Screen in Theaters After All

John Waters to Direct Liarmouth, His First Film in 18 Years