It was revealed over the summer that after years of pushing for a spin-off for his Big Lebowski character, John Turturro had started filming a movie centered on bowler Jesus Quintana. Some might not have believed it was true — after all, the Coen Brothers had long scoffed at the idea. But proof has arrived to assuage the disbelievers, as today the first image from Going Places has been revealed.

Turturro is writing and directing the film, which is inspired by the 1974 French movie Les Valseuses (slang for “the testicles”.) The story finds Quintana as a thief who competes with another criminal named Petey (played by Bobby Cannavale) to give a woman (Audrey Tautou) her first orgasm. According to the official synopsis, the plot thickens when the trio cross a gun-toting hairdresser and must run for their lives.

“John Turturro plays Jesus Quintana in Going Places, a film about a trio of misfits whose irreverent, sexually charged dynamic evolves into a surprising love story as their spontaneous and flippant attitude towards the past or future backfires time and again, even as they inadvertently perform good deeds. When they make enemies with a gun-toting hairdresser, their journey becomes one of constant escape from the law, from society and from the hairdresser, all while the bonds of their outsider family strengthen.”

Susan Sarandon also stars, though there’s no word on if Jeff Bridges will reprise his title role from Lebowski. While there’s no distributor yet for the film, Cornerstone Pictures is said to be looking for buyers at the American Film Market beginning November 2nd.

Below, check out the image of Turturro back in the purple as Jesus. And remember, nobody fucks with the Jesus. 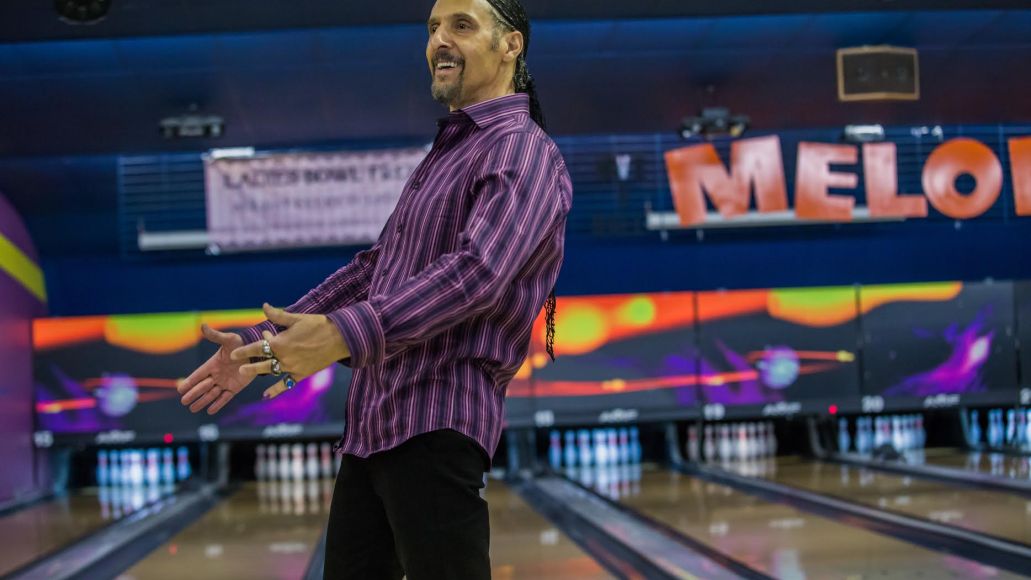 John Turturro shares first look at his Big Lebowski sequel, because nobody fucks with the Jesus