The following review is part of our coverage of the 2016 New York Film Festival. 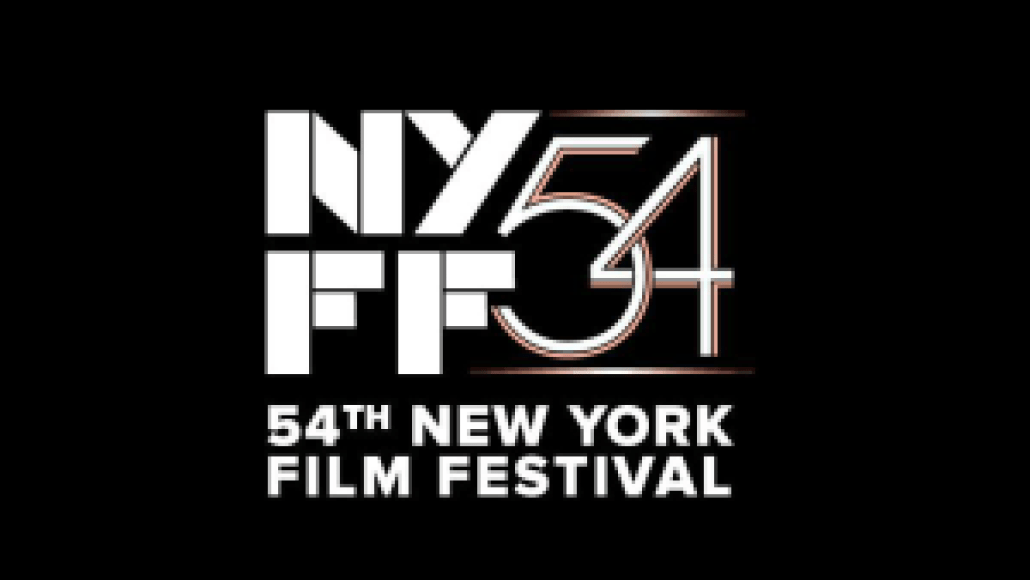 A black man attempts to walk down the street. He is pursued by a white mob, chasing after him and smacking his hat off his head. When the man replaces the hat, his pursuers knock it off again. This encounter is shown twice in Ava DuVernay’s incendiary 13th, one of the year’s most important films. The director, who spoke at a Q&A following the doc’s premiere at New York Film Festival, referred to the figure as the “Dignified Man.” Her film asks a simple yet important question: What kind of country could educate its public to view this person, who just wants to go about his day in peace, as less than human?

13th is a gut-wrenching indictment of the U.S. prison system, which DuVernay argues is the root of the problem. The film’s title refers to the 13th amendment, which appeared to abolish slavery after being added to the U.S. Constitution in 1865. In truth, what it did was allow forced servitude to exist in the United States, so long as it constitutes the “punishment for crime whereof the party shall have been duly convicted.” In the Reconstruction-era South, white landowners exploited the law by rounding up former slaves and locking them in prison, often for crimes they didn’t commit. Because the abolition of slavery decimated the economy of the South, which was based on free labor, mass incarceration was considered a necessary fix.

DuVernay’s film has a lot on its mind. It’s simultaneously an indictment of the prison-industrial complex and an elegy for the black communities devastated by decades of racial injustice. What makes 13th, which will be released simultaneously on Netflix and in theaters, an unmissable event is its accessibility. As a primer on mass incarceration, it distills works ranging from Douglas A. Blackmon’s Slavery by Another Name to Angela Davis’ Are Prisons Necessary? into a propulsive, sobering document of our times.

13th begins with the genesis of “black criminality” as a meme in the public consciousness. D.W. Griffith’s The Birth of a Nation — the landmark film credited with the creation of modern cinema — portrayed black men as violent, animalistic rapists. At one point, a woman throws herself off a cliff to avoid being sexually assaulted. The film was not only popular with the public but also influential. The Birth of a Nation, which was derived from Thomas J. Dixon’s 1905 book The Clansman, was a favorite of president Woodrow Wilson. The 28th president reportedly referred to the KKK apologia as “like writing history with lightning.”

The idea that black men were savage and prone to deviant impulses served a purpose for the burgeoning prison state: It cemented an idea that people of color were guilty until proven innocent. During the Civil Rights movement, activists like Martin Luther King and Rosa Parks were branded as criminals and degenerates, as were the rioters protesting police brutality in cities like Chicago, Detroit, and Baltimore. While accepting the Republican nomination in 1968, Richard Nixon called for the need for a strong “law and order” state to calm a nation “torn by unprecedented racial violence.” As activists like Angela Davis and Van Jones explain in a series of interviews, that language is known as “dog whistle politics” — racial code words for what would become an onslaught against black and brown bodies.

In 1970, there were less than 200,000 prisoners in the U.S. correctional system. In 2015, there were 2.3 million people behind bars. That growth, as Duvernay shows, was fueled by the War on Drugs under the Reagan and Clinton administrations, which targeted the use of crack cocaine in urban centers highly populated with non-white people. Michelle Alexander’s great The New Jim Crow maps this trajectory well, and at times, 13th plays like a companion text, less a Cliff Notes edition than a work that expands upon and supplements the source material.

Duvernay uses stock footage and interviews, including a famous instance of Hillary Clinton referring to young black men as “superpredators,” to show how people of color have been demonized for profit. As 13th reminds us, mass incarceration is a business; groups like the Corrections Corporation of America, formed in 1983, make big bucks off the corrosive impact of the prison system on black communities. Current statistics estimate that 1 in 3 black men will be imprisoned at some point in their lives. Others, owing to increased policing in majority non-white neighborhoods, will find themselves targeted by law enforcement. A devastating montage of unarmed black men being gunned down by police — including Eric Garner and Walter Scott — shows how little has changed since the 1960s.

The film, though, takes on too much material for a single feature-length film. 13th also critiques the bail-bond system and private institutions like American Legislative Exchange Council (ALEC), a conservative think tank that writes model legislation on behalf of corporations. These include ExxonMobil, Walmart, and the CCA, who has pushed lawmakers to further the privatization of prisons over the past three decades. ALEC writes the bill. All legislators need to do is fill in the blanks. In one of the film’s funnier moments, 13th notes that this process — although denied by ALEC — has been remarkably transparent. The group’s letterhead frequently finds its way onto state and national legislation.

Groups like ALEC have been behind the passage of “Stand Your Ground” laws in states like Indiana, Kansas, and Florida. The latter of which was the state in which George Zimmerman gunned down Trayvon Martin, an unarmed 17-year-old, in 2012. Zimmerman, who told 911 operators that he felt “unsafe,” was entitled to protect himself under the model legislation that the group successfully pushed through. No one asked, however, if Martin had the right to feel safe in his own neighborhood.

13th — at times dampened by its own enormous ambitions — would be even more effective if it tried to do a little less. In one of the film’s many other asides, DuVernay discusses the black leaders that were taken out as a result of COINTELPRO, an FBI program that was designed to neutralize black rebellion. In 1969, Black Panther leader Fred Hampton was gunned down in his apartment in Chicago, Illinois by police. This subject is so rich that it’s worthy of its own documentary; in fact, it was covered in the great The Black Panthers: Vanguard of the Revolution, released earlier this year. Midway into the film, 13th has already covered so much ground that it feels as if the film might be winding down. There’s still an hour left.

DuVernay’s film, to its credit, understands its own burden. Her interview subjects are filmed in the lower half of the screen, emphasizing the weight of the issue, as well as its relevance to the current election cycle. The second time viewers see the Dignified Man, his image is juxtaposed with footage of black and Latino protesters being shoved, bullied, and harassed at Trump rallies. If you’re waking up to news about Donald Trump’s latest threat to the life and liberty of people of color and you wonder how we got here, 13th has an answer for you.