For those looking to master “Burn the Witch”, “Daydreaming”, and other tracks off A Moon Shaped Pool, Radiohead have issued a new songbook to accompany the album. The release, priced at about $19, features sheet music for all 11 original tracks, complete with arrangements for piano and voice along with guitar chords. It also includes artwork from Stanley Donwood, who has designed every Radiohead LP since The Bends.

Purchase the songbook via the band’s W.A.S.T.E. store; check out a few images of it below. This release follows a recently unveiled special deluxe edition of A Moon Shaped Pool as well as the new Paul Thomas Anderson-directed video for album cut “The Numbers”. 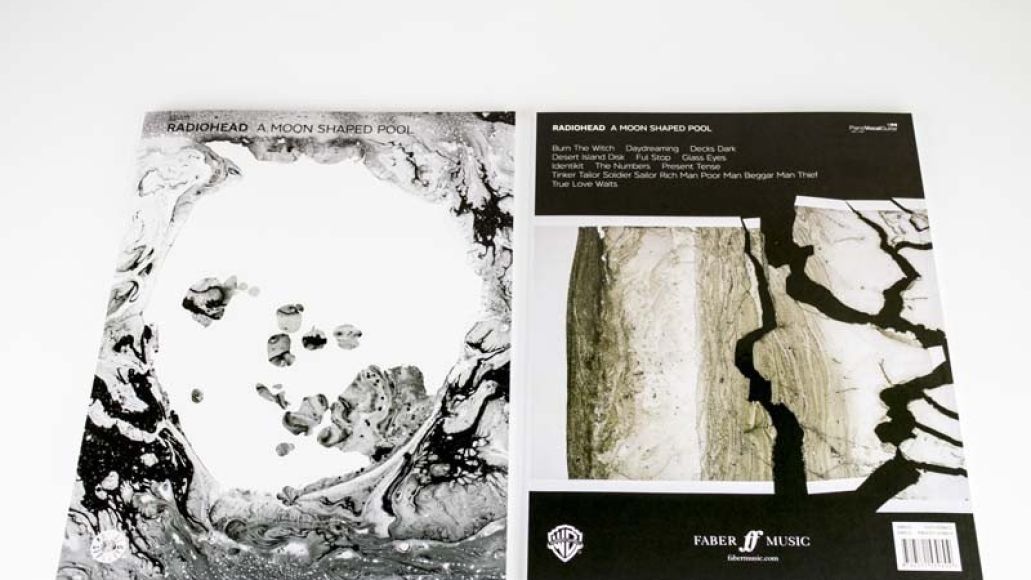 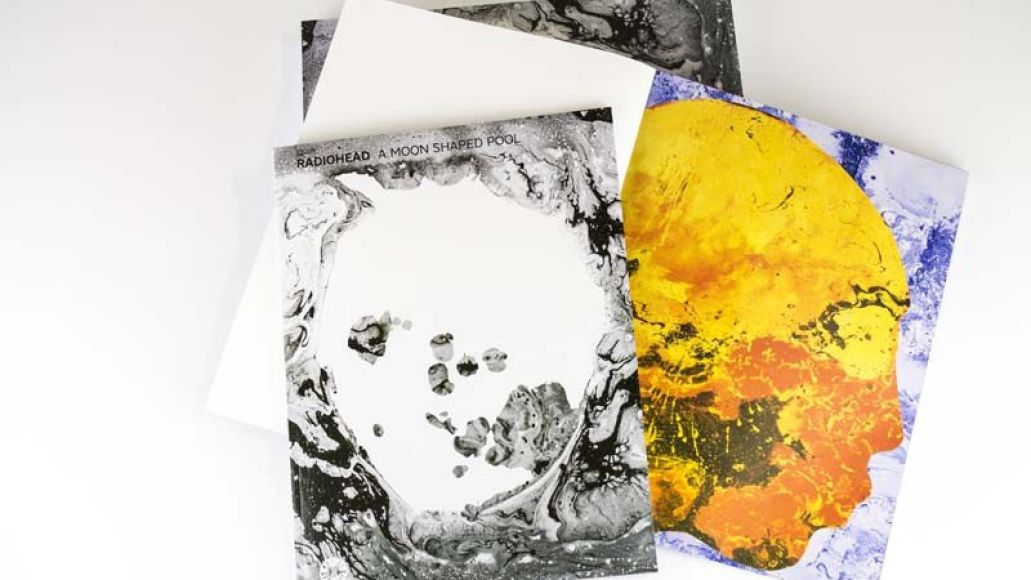 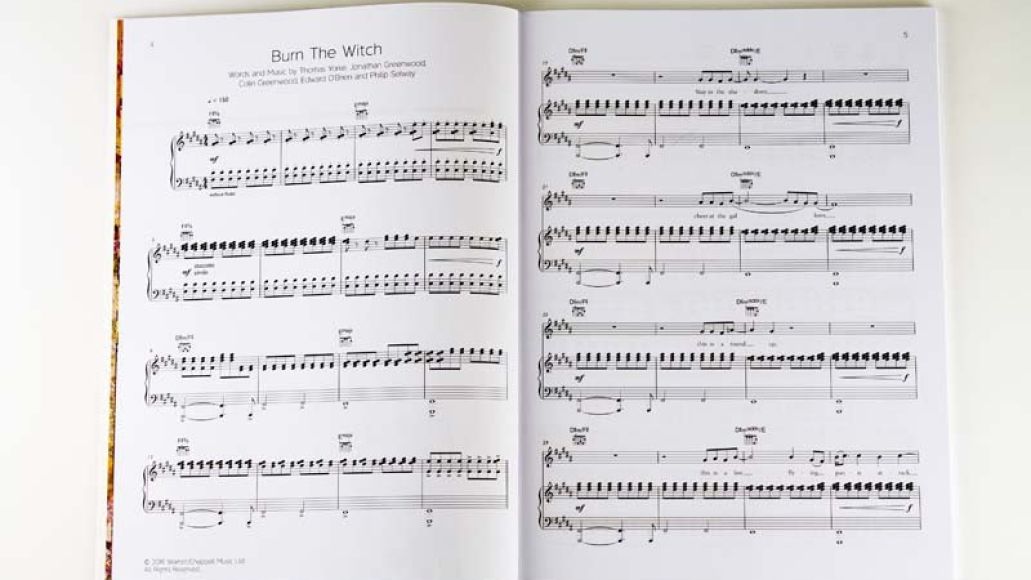