This feature was originally published in September 2015 in honor of the film’s 40th anniversary.

Ranking the Album is a feature in which we take an iconic or beloved record and dare to play favorites. It’s a testament to the fact that classic album or not, there are still some tracks we root for more than others to pop up in our shuffles. Today, in honor of Fox’s new reboot starring Laverne Cox, we rank the songs of The Rocky Horror Picture Show soundtrack from worst to best.

We would like, if we may, to take you on a strange journey.

It seemed a fairly ordinary assignment when Matt Melis (asshole!) and his colleague David Buchanan (slut!), two youngish, ordinary, healthy music journalists, were asked that late September evening to rank The Rocky Horror Picture Show soundtrack, a favorite of both of them. It’s true that Rocky Horror  was released in theaters 40 years ago this weekend. It’s true also that their fishnets were badly in need of some repair. But they being normal music journalists, and desperate for a byline, well, they were not going to let a little run in their hosiery stop them from doing an anniversary ranking. An anniversary ranking. It was an anniversary ranking they were going to remember for a very long time.

So come up to our lab, and see what’s on the slab. We see you shiver with antici-pation. And if this list doesn’t make you give yourself over to absolute pleasure, let us know where we stand (on our feet!) in the comments section.

One of a handful of songs here you’d swear was written by someone with a hard-on for Ziggy Stardust, “Super Heroes” might be the least-impacting track in the Rocky canon, but it does have two saving graces: the Criminologist’s introspective final thoughts and a choral arrangement that wouldn’t be terribly foreign in a chapel. Given this entire maelstrom was spawned from a tiny church wedding in Denton, it feels fitting. Dull, but fitting.

Moment of Absolute Pleasure: The Criminologist’s interjections are supportively poetic, reminiscent of the old Scotsman’s rant on Pink Floyd’s “Great Gig in the Sky”. –David Buchanan 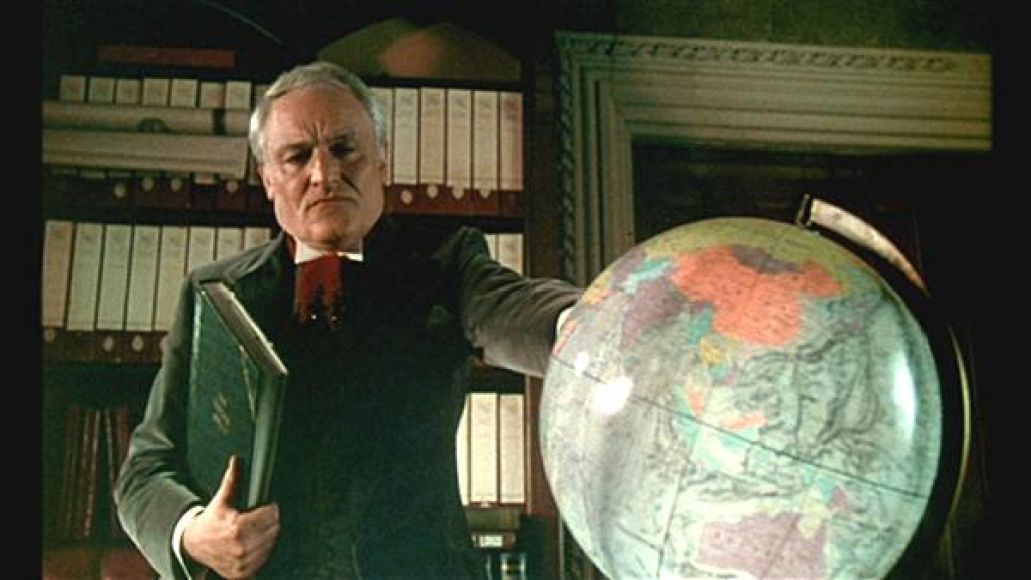 Ranking: Every Gojira Album from Worst to Best