The electronic music scene admittedly has a lot of preconceived notions attached to it. If one were to base their opinion of the genre solely on these perceptions, they may associate it with abrasive beats, substance abuse, and general debauchery. And that’s certainly one side of it.

But like any other scene, electronic music is more complex than many casual listeners believe — defined by diversity in its fanbase, sub-genres, and even the musicians themselves. Anyone looking to discover some of these distinctions should check out Tribes, an ongoing series from Smirnoff Sound Collective that covers artists looking to make their shows and the scenes surrounding them more inclusive. The latest episode centers on Dirtybird, the West Coast label founded by producer Claude VonStroke, then built out by a whole battalion of friends with the same core values: fun, feel-good beats, and of course, barbecues. 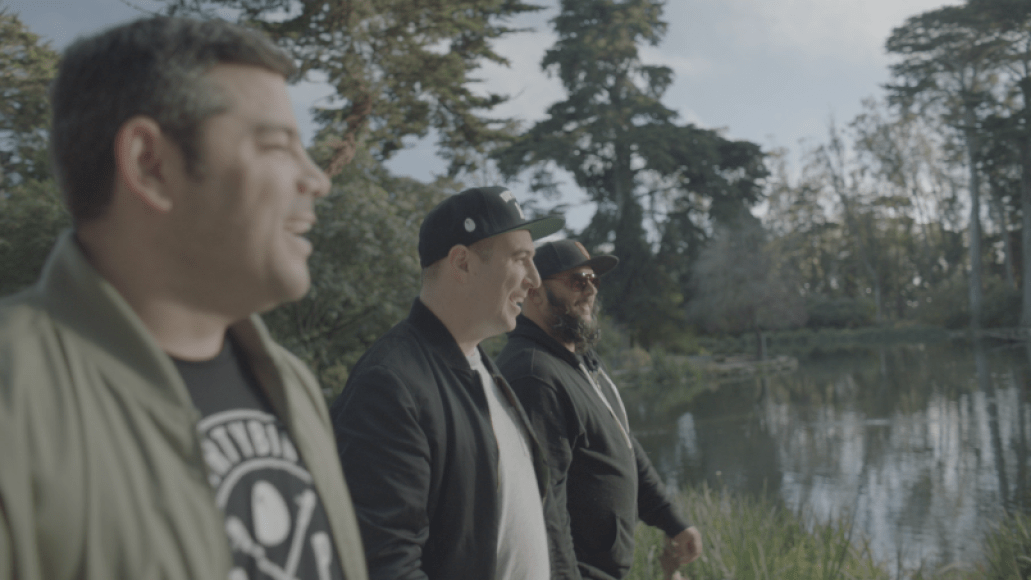 It’s telling that, during their interviews with Tribes, the varying members of Dirtybird talk about each other in familial terms. At one point, VonStroke — for all his teddy-bear lovability — gets described as “the hard-ass dad,” with his partner and label COO/CMO, Aundy Crenshaw, referred to as “the matriarch.” Tour manager Fernando Rivera acts as an older brother and liaison to all the artists, and wiseacre musicians such as Justin and Christian Martin fulfill the younger-sibling roles.

Their nonstop party started 10 years ago when VonStroke, after several failed attempts at a music career, started spinning in the Bay Area. Thanks to the mere act of doing shows, he met his eventual friends and collaborators. Some of them were working the door, some of them were tending bar, and some of them were in the crowd as fans.

“I just starting hanging out with these guys,” says VonStroke, “and it just became this little community.” 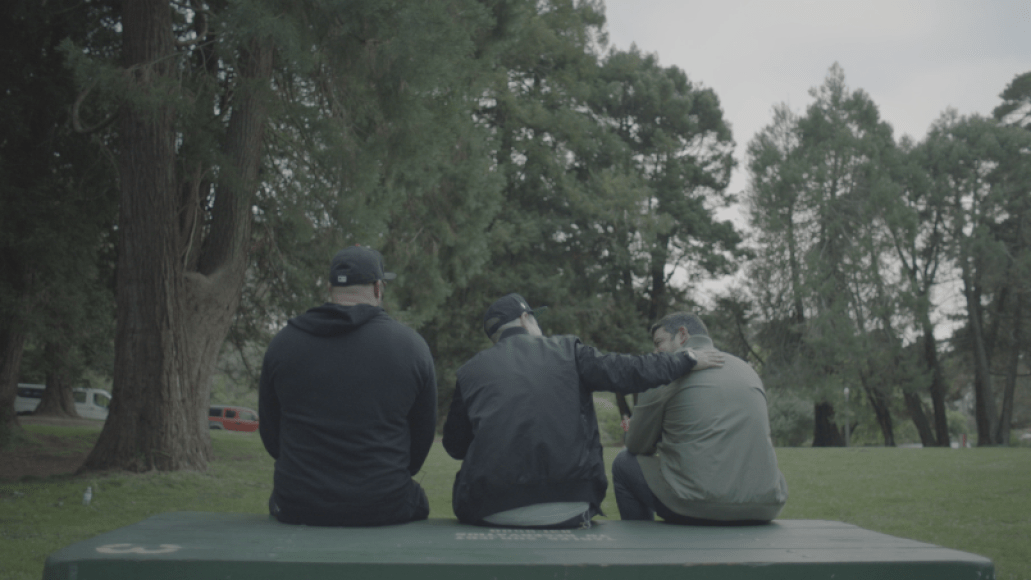 With each additional member came a new idea. For instance, VonStroke merely wanted to start a label, but with the encouragement of his inner circle, they all worked together to start throwing Golden Gate Parties in wooded areas around San Francisco. It began with Christian Martin — “at the height of my fiscal irresponsibility,” he remembers — buying a sound system with his credit card. From there, another friend, Grill$on, offered to barbecue for everyone at the event.

Soon enough, the regularly thrown parties weren’t just EDM shows, but laid-back celebrations that connected music with nature, good food with revelry, and — most importantly — people with people. As VonStroke notes, there’s never been a single fight at any of the Dirtybird jubilees, reflecting the actual music and how different it is from the public stereotype of EDM. Where many mega-famous artists blast forth more aggressive forms of electro house and dubstep, VonStroke and the rest of the Dirtybird roster prefer playful basslines and sonically warm beats that owe more to ’80s house musicians like Frankie Knuckles. At the end of the day, their whole philosophy embraces positivity, community, and inclusivity. 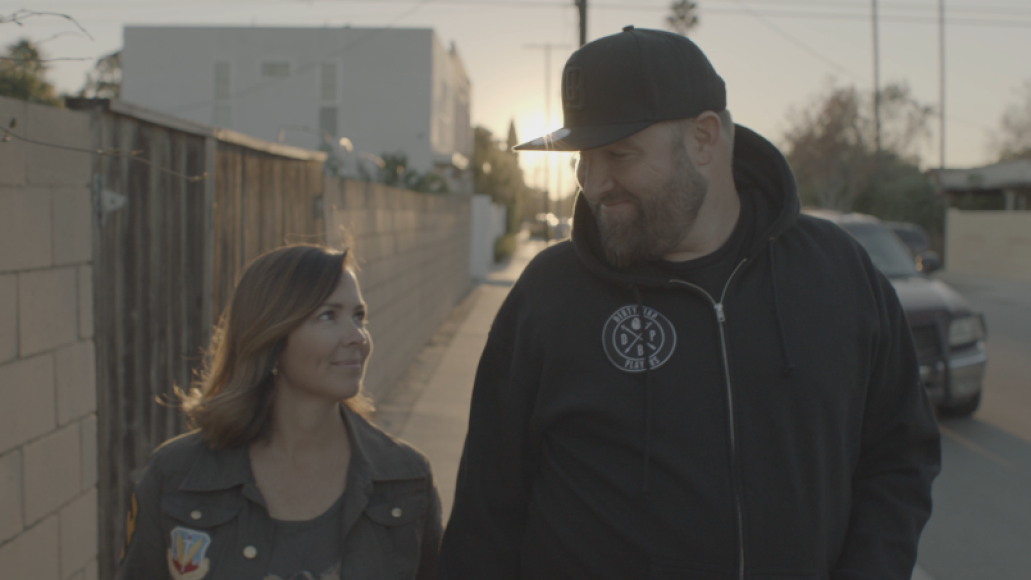 Tribes illustrates this open-armed outlook by toggling back and forth between current footage of Dirtybird’s festivities and archival footage of their humble beginnings. Although the crowds are bigger and the barbecues have now expanded into a full-on Campout music festival, the vibes have always remained the same. Because of this, it’s as if the two different time periods in the episode are actually one in the same. When the series moves from the grainier, older scenes to the more contemporary ones, the transition is almost seamless. VonStroke, Martin, Grill$on, and everyone else may have looked a little younger, a little wider-eyed, and a little bushier-tailed a decade ago, but they still talked about the music and togetherness the same way back then as they do today. The party in the forest has always had an open invite, and they want everyone — especially you — to attend.