So, it’s only the first week of October, but we’re already pretty stoked about Halloween. Case in point: We already dug up our list of the 13 Scariest Rock Songs. While spookiness is subjective and there are plenty of eerie songs out there, that’s a list of tunes we’re not going to be pressing play on late at night with the lights off. The tracks on this list, on the other hand, will more likely give you some sweet dreams rather than creepy nightmares. So click on and enjoy! 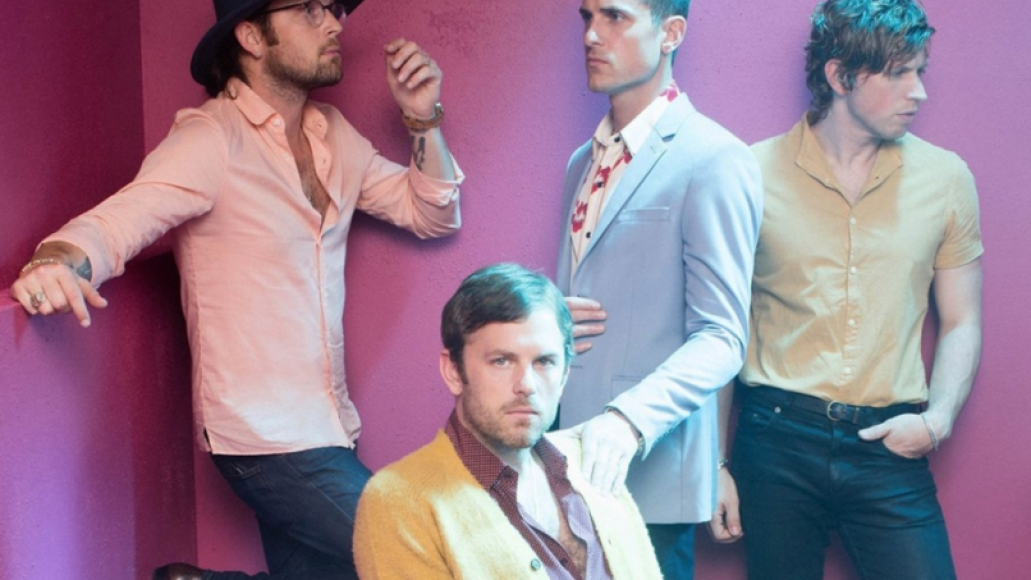 There’s an almost Strokes-y quality to the warm, pinging guitars on “Reverend”, the new single from Kings of Leon. Or maybe it’s the curl of a surf rhythm. And rather than a New York spit or a Californian sigh, Caleb Followill still has that rich, honeyed drawl going on. Add in some vaguely Springsteen-ian lyrics (“I got caught in the middle of a hurricane fight facing the ground/ Beast to the wild with the porcelain smile as it passes around”), and you’ve got a Frankenstein’ed jam ready to slip midway into the Kings’ next stadium tour. The Nashville rockers’ upcoming record, Walls, drops October 14th via MCA. –Adam Kivel

Solange, A$AP Mob and Kings of Leon Headline Our Top Songs of the Week (10/07)