On October 21st, American Football will release their new self-titled album via Polyvinyl Records. In anticipation, the LP is streaming in its entirety below courtesy of NPR.com.

The nine-track effort marks American Football’s second full-length to date and the long-awaited follow-up to their seminal 1999 self-titled debut. The emo rock outfit recorded it this past spring at ARC Studios in Omaha and Chicago’s SHIRK Studios, and co-produced it alongside Jason Cupp (The Elected, RX Bandits).

As American Football note in an interview with Vulture, the idea for the LP came as a result of their reunion tour in 2014:

“We played the [reunion] shows, and it was fun, and we kept getting more offers and picking the ones we wanted to do. We got to go to the cities we wanted to go to and play the shows we wanted to. At some point we didn’t want to stop doing that, but we couldn’t just keep playing the same 12 songs. So we had a little powwow and decided to actually write a new record, as an excuse to keep doing this, part-time and stuff…

You can’t keep going back playing the same songs. It’s our way of keeping the band going. Otherwise, it would have to stop again.” 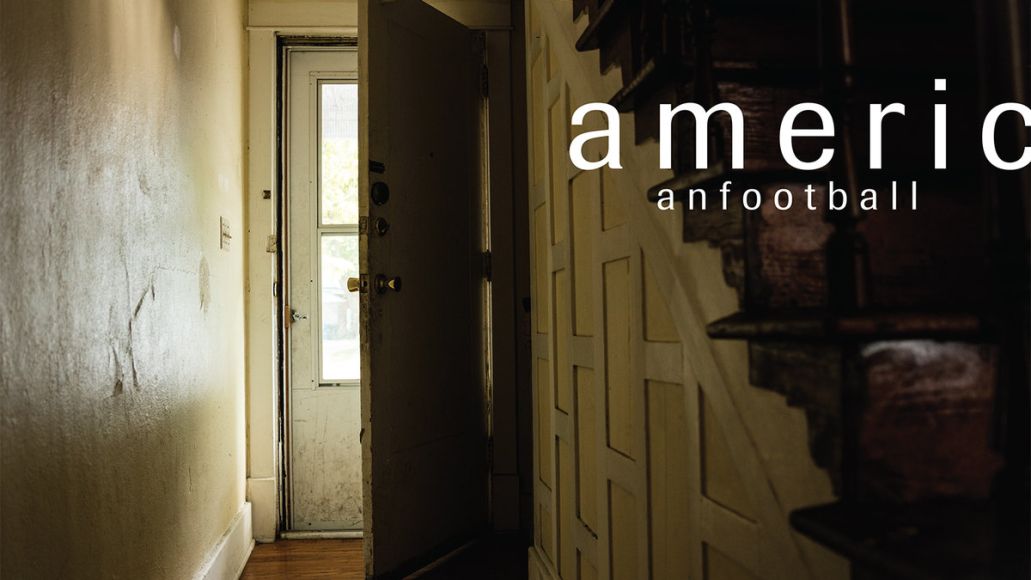