Jim James wasn’t intending to write a second solo album when he set out on a walk one day while in Europe with My Morning Jacket. To his surprise, some old material he’d recorded popped up while he was shuffling through his MP3 player, and new ideas came flooding in. A year later, he’s set to release Eternally Even, the follow-up to 2013’s Regions of Light and Sound of God, on November 4th.

Like Regions, Eternally Even feels simultaneously very different from James’ past work yet unmistakably his. The musical wizard leaves rock for his mainstay outfit, using this solo effort to journey through into the spacey world that bridges R&B and funk. Many of the songs find him singing low and slow while soulful strings and horns rise and fall around him, as on “In the Moment” and “We Ain’t Getting Any Younger Pt. 2”.

Lyrically, James does his best to grapple with the struggles he sees around us every day; releasing the album this close to the election is no accident. “Here in Spirit” is an ode to equality he wrote after the Orlando nightclub shooting over the summer, while “Same Old Lie” was used as part of the anti-Donald Trump 30 Songs, 30 Days campaign.

“I wanted to make an album that hopefully speaks to the issues of the day, many of which, sadly, are issues we have been dealing with since the beginning of time. Most of what I think about right now is how so many things in the world are SO fucked up,” James said in a press release before adding, “I still have hope in humanity. I’m just trying to be a part of the discussion and encourage people to speak out for equality, to not be afraid to speak out for peace and love.”

Ahead of its November 4threlease, you can stream Eternally Even via NPR below. 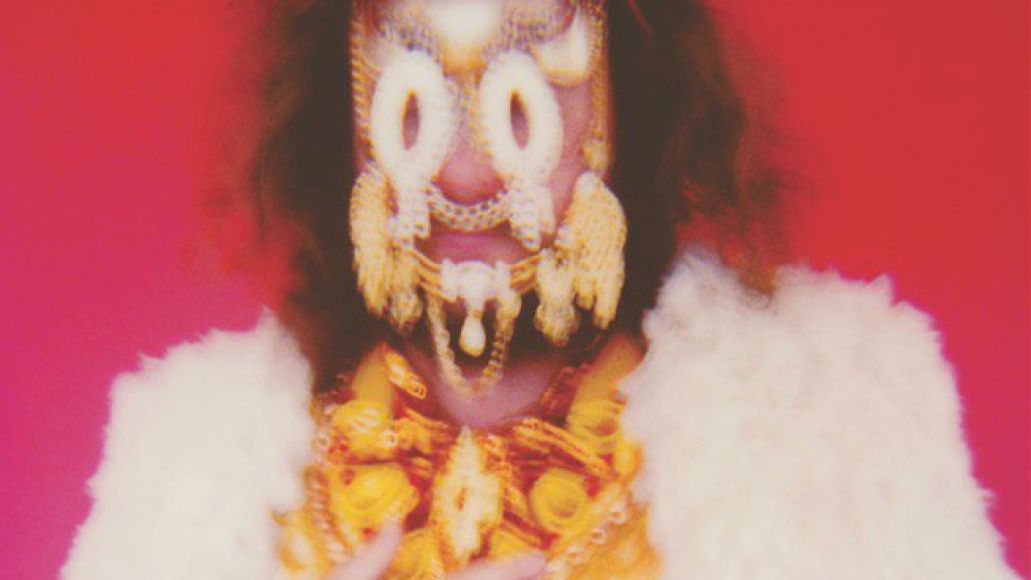