As we noted over the weekend, a surprise 12-inch from Burial was “accidentally” sold on Black Friday by a record shop in Toronto. Because of the botched release, label Hyberdub has made the 12-inch available for purchase and streaming on Bandcamp days before its original November 30th release.

The 12-inch features two new songs in “Young Death” and “Nightmarket”, both of which are lengthy pieces that incorporate moments of ambient wash and restless energy. Check it out in full below.

The Young Death 12-inch serves as Burial’s first solo release of 2016 and first proper record since 2013’s Rival Dealer EP. Earlier this summer, the elusive producer teamed up with Zomby on a cut called “Sweetz”. 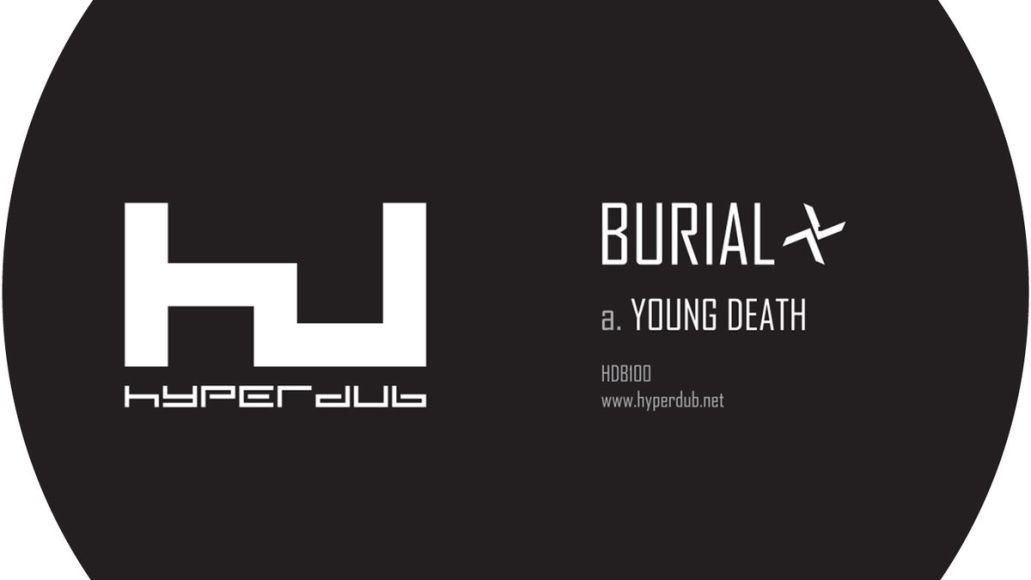