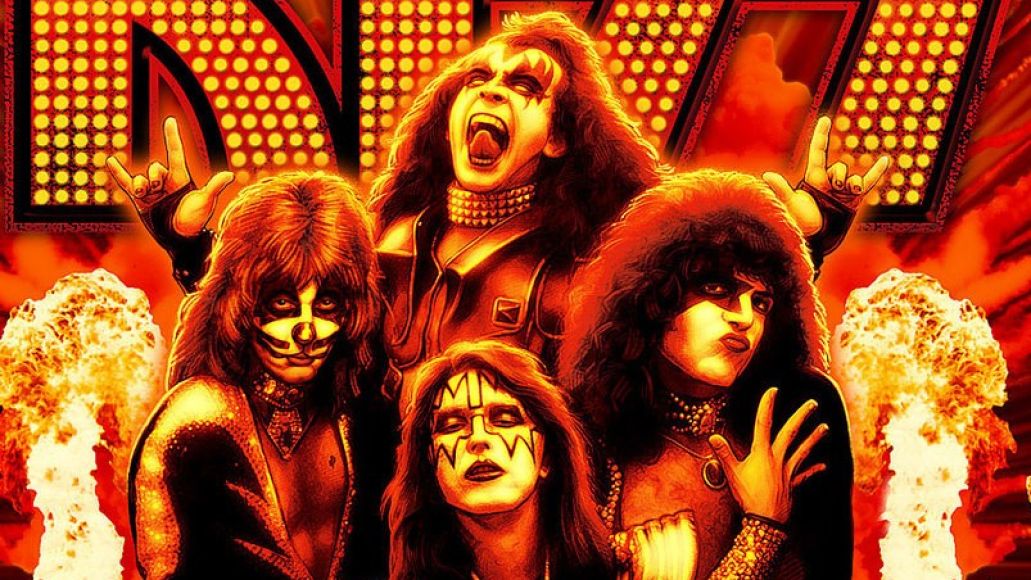 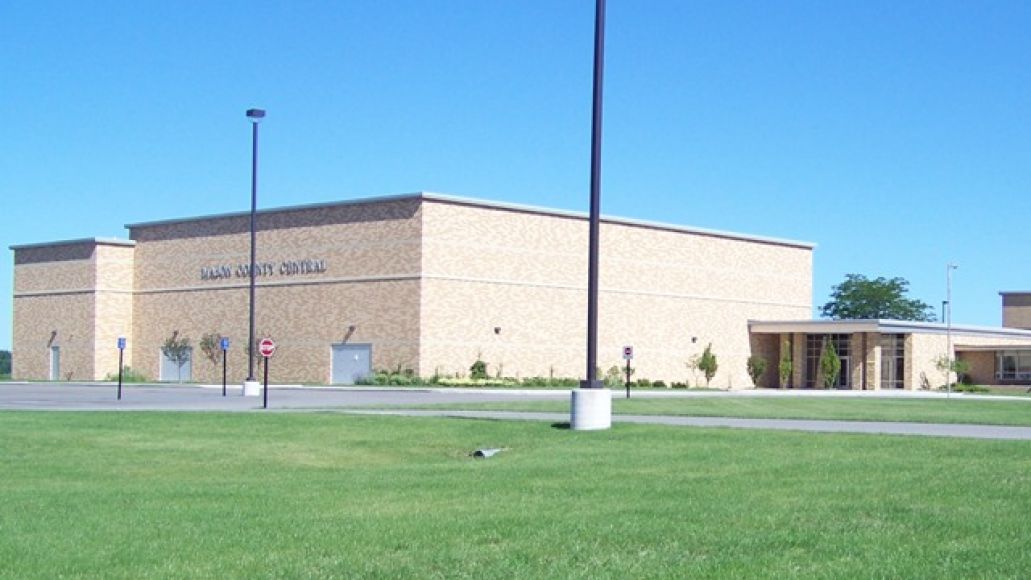 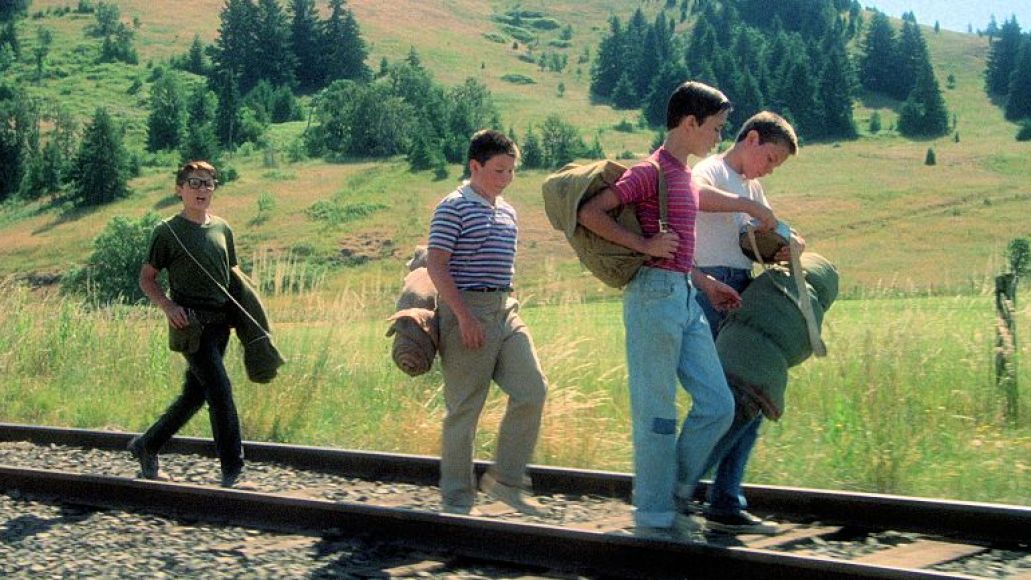 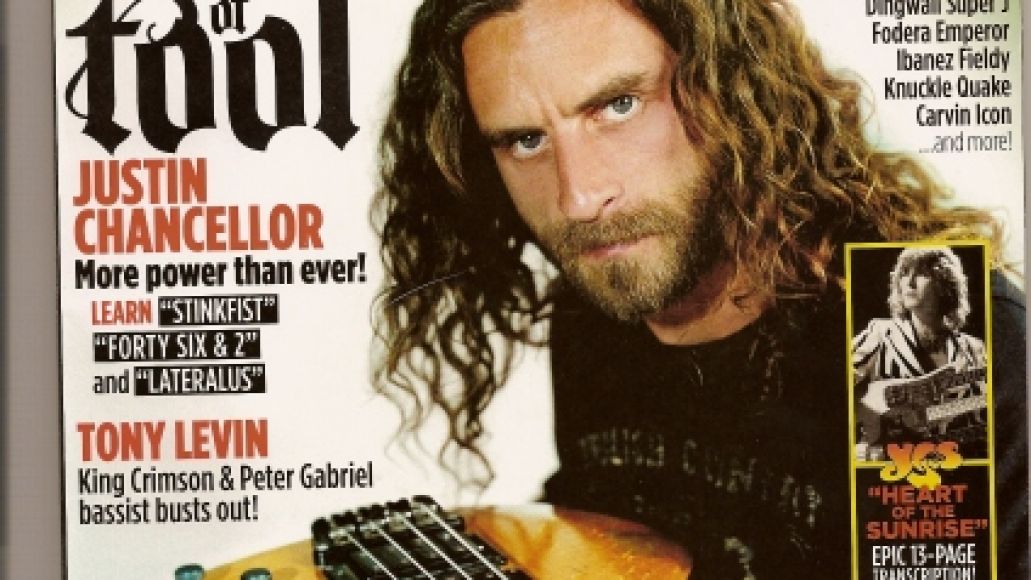 ‘’I pulled a dog-eared slip of paper out my pocket,’ Maynard would recall. ‘I unfolded it and showed it to Adam and Danny, the piece of paper that said “Paul” and “London.” It kind of blew their minds.”’

This isn’t even the first major life change that a psychic foresaw, according to Keenan. Back when he was living in Boston, a psychic predicted that he would soon be moving to either Los Angeles or Chicago a few months before his pet store job offered him an opportunity in the City of Angels.  Keenan was a frequent guest in the salons of mystics, mediums, psychics, and tarot readers, not to mention lectures on the sacred geometry of Drunvalo Melchizedek. Skeptics will note that, out of decades of having his future predicted, only two of those predictions are recalled in the book to have come true. And yet even the most hardened skeptic may catch their breath when the psychic asks who Paul is and says, “Yeah, that’s done.” Besides, Keenan himself is, if not a skeptic, then at least not a true believer. “You go to psychics and tarot readers not to have some miracle ghost speak from beyond and tell you what to do. You go for clarity, almost as a meditation. The answers are within you, and if you get out of the way, you can hear them. You answer your own questions.” But he believes in magic, and he says rather bluntly: “If you don’t believe in magic, your art probably sucks.”