When Leeds musician Sinclair Belle had his Telecaster Deluxe stolen right out of his car in September, he thought he’d never see it again. Little did he know, but Foo Fighters guitarist Chris Shiflett — for whom that Telecaster Deluxe was named — got word of his unfortunate circumstance and sought to make things right.

Though Shiflett was unable to track down the stolen Telecaster, he offered up the next best thing: a personally sent replacement. “I was winding down from the week when a message come through the band’s Facebook page,” Belle, who plays in the English band Happy Daggers, told The Sun (via Guitar World). “It was a message from Chris Shiflett. He said he had seen the article and to let him know if I wanted another one.”

According to Belle, the message read, “Hey Sinclair. I read about your guitar getting stolen. Bummer! I’d be happy to send you another. Nothing worse than getting your guitar ripped off.”

Belle couldn’t help but think it was all one big prank, but as promised, a brand new Telecaster Deluxe arrived in the mail just a few weeks later. He relayed a thank you to the Foo Fighter, to which he simply replied, “I hope it serves you well my friend.”

Last month, the Foos did something similarly heartwarming: they ended their hiatus to perform at a charity concert in Los Angeles. 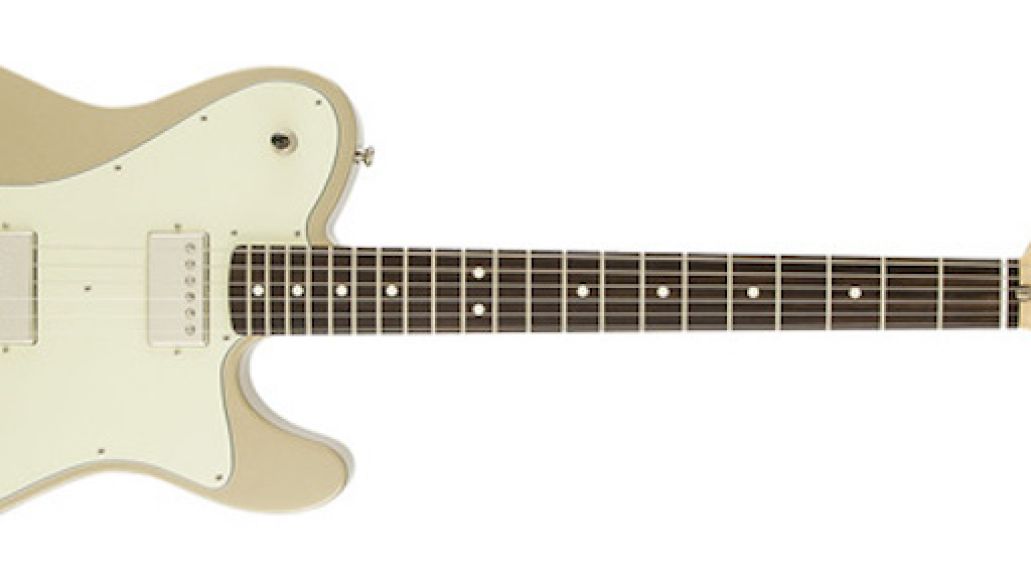