Foxygen ended their 2014 album …And Star Power with a track called “Hang”, and that’s exactly where their next effort picks up. The psych pop duo have announced a brand new record entitled, well, Hang.

Due out January 20th via Jagjaguwar, the eight-track LP was written and produced entirely by the band’s Sam France and Jonathan Rado. Each song features accompaniment by a 40-plus-piece symphony orchestra arranged and conducted by Trey Pollard. Matthew E. White contributed additional arrangements, while The Flaming Lips’ Steve Drozd and rising New York outfit The Lemon Twigs also appear.

Following the release of “America”, Foxygen have shared a second teaser track in “Follow the Leader”. The accompanying video finds France and a group of dancers in a park playing the track’s namesake game. Eventually it breaks off into some truly choreographed moves with shots that feel like a Wes Anderson film. It was really Cameron Dutra who directed the video, though, and you can watch it above.

Pre-orders for Hang are going on via Foxygen’s Secretly Store page. In addition to standard formats (CD, LP, and cassette), you can snag a limited-edition bundle featuring the LP on translucent green vinyl, the CD, a flexi disc featuring demos of “Follow the Leader” and “On Lankershim”, a poster, and a digital download. The first 50 pre-orders also come with a signed piece of sheet music used in the recording sessions. 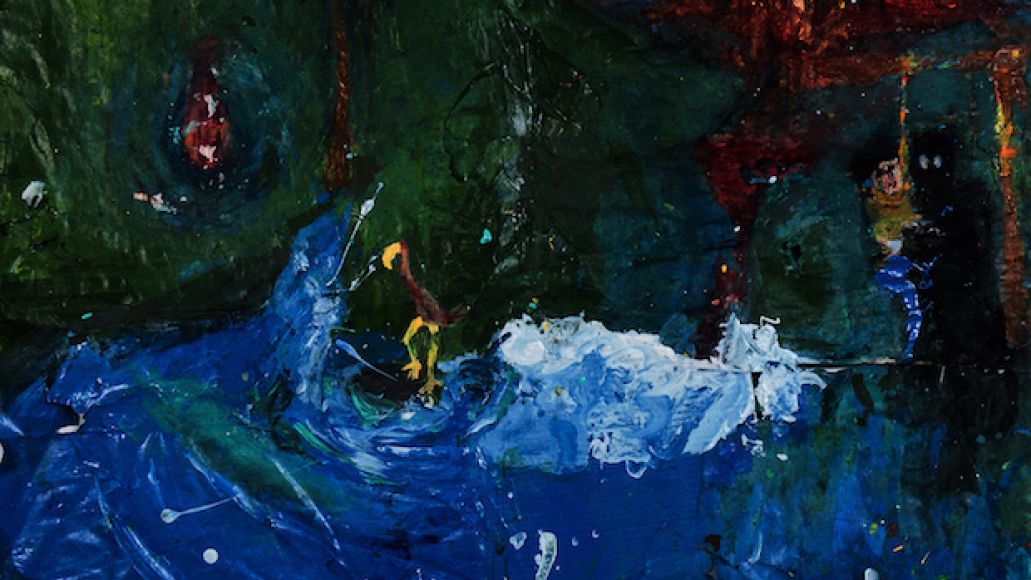 Foxygen have also revealed a string of spring 2017 tour dates in support of Hang.