The embattled Gary, Indiana rapper Freddie Gibbs has released a new track titled “All Day” and produced by Harry Fraud. The track finds Gibbs rapping over a smooth, minimalist beat and marks his first output since being acquitted of sexual assault charges in Austria back in September.

Gibbs released his last album, Shadow of a Doubt, in 2015, and “All Day” is the latest in a series of standalone singles that began showing up earlier this year. Judging by his tough-guy lyrics and delivery, he sounds unfazed by his European legal troubles and ready to get back to work. Among his upcoming projects is a sequel to Piñata, his 2014 collaborative album with producer Madlib, that’s set to be titled Bandana.

Listen in to “All Day” and check out the single artwork below. 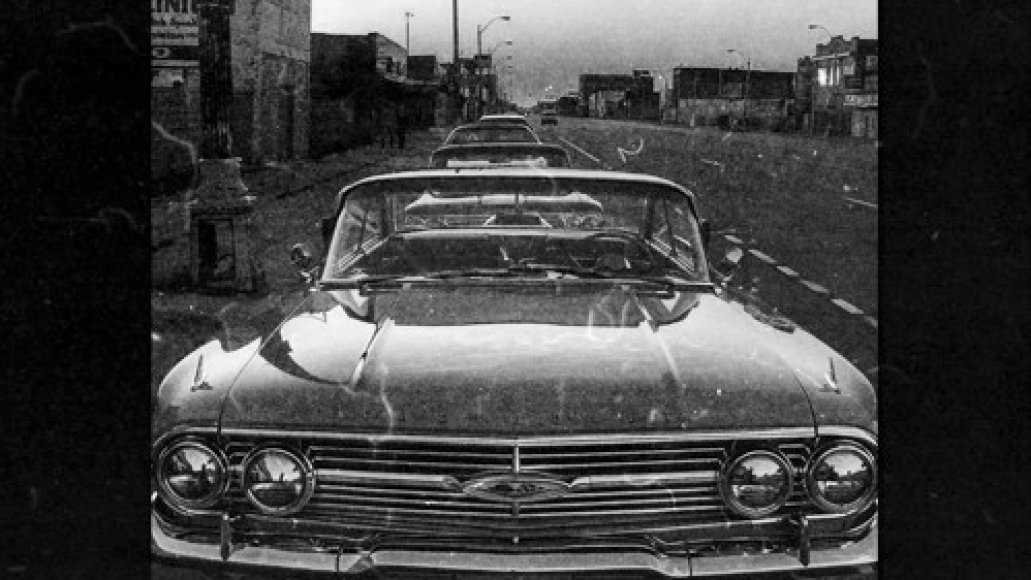