With a news cycle punctuated by terrorist attacks, officer-involved shootings, and the latest Donald Trump scandal, it’s easy to feel like society is on the brink of total collapse. That’s the outlook Brooklyn indie rockers Good Looking Friends take on their latest EP, You Won. The follow-up to June’s You Won’t Die EP was recorded at the local Gravesend studios and features four cuts that try to process all the bad that’s plaguing the present day.

“We all lost something big in our lives this year, and as good humanities professionals will, looked to see if what we were feeling was reflected in the world around us,” vocalist/guitarist Zach Fischer tells Consequence of Sound. “Yeah, it seemed like it! Ignorance abounds and moments of distraction are overtaking moments of substance.”

“The advertisers won, everybody loves their phone,” he added. “The politicians won, politics is a reality TV show. It didn’t help that two of us had just been dumped before tour started and were already sulky. So we took the perspective of the loser, and wrote songs about what being a loser feels like.”

Among those cuts is the title track, whose desperations and frustrations can be felt in its thrashing rawness, and “End of the World”, a seven-minute instrumental featuring strings that seem to evoke the last moments of consciousness, when everything fades to black.

You Won officially arrives on November 4th via For It! Records, but CoS is happy to premiere it a few days early. Stream it below. 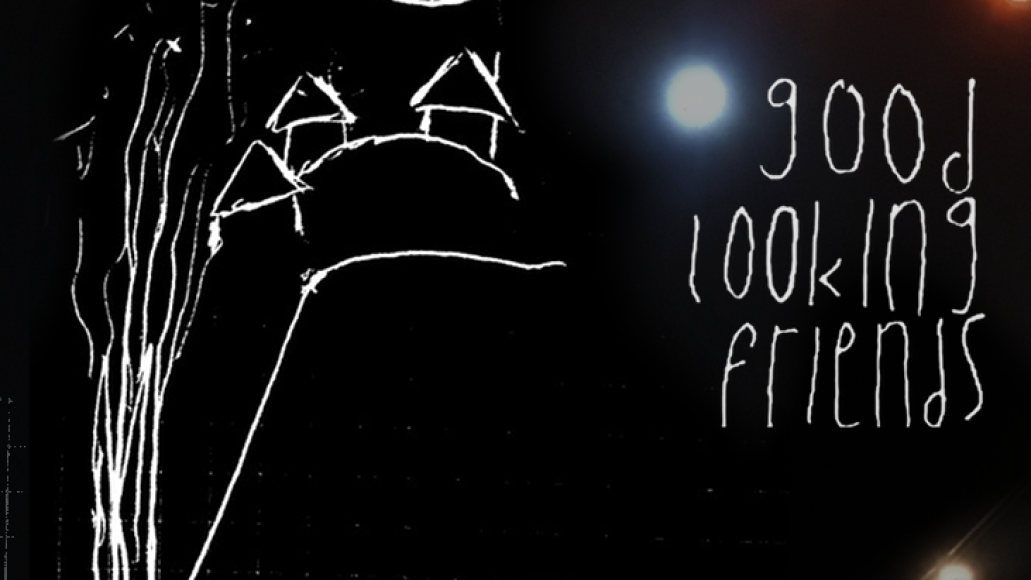