“Dance with me, motherfucker.” It’s a simple command, really, and one that’s almost impossible to resist while listening to John Wesley Coleman III‘s latest single “Shovel”. As fans of his garage rock band The Golden Boys already know, there’s a certain weariness to Coleman’s voice that lands somewhere between sarcasm and desperation, as if he’s living life on the ropes but still can’t help but smile at the absurdity of it all. “We all try to crawl out of the shit this weird world brings,” he tells Consequence of Sound, and he does a lot of crawling (and thrashing, and banging on his guitar) in “Shovel”. It’s a rock ‘n’ roll banger tailor-made for the dog days of summer, but there’s something fitting about it arriving just in time for winter.

Coleman’s new album Microwave Dreams is due out January 27th via Super Secret Records. Check out the album artwork below. 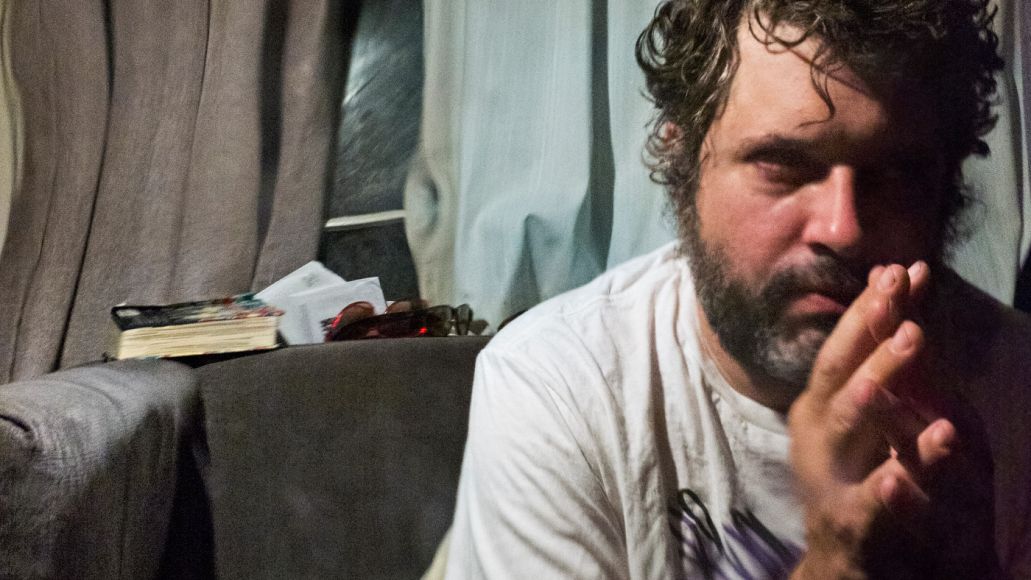