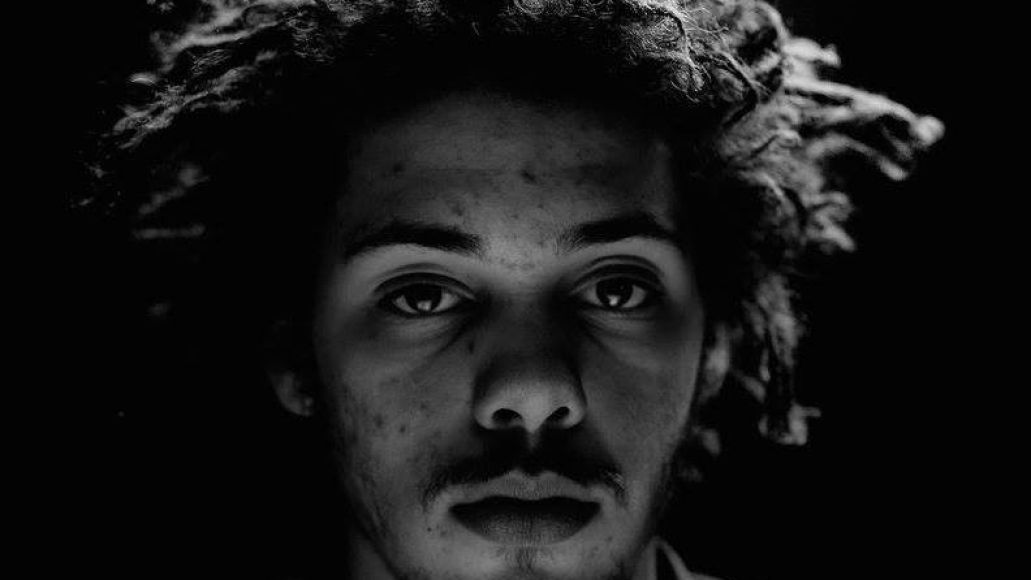 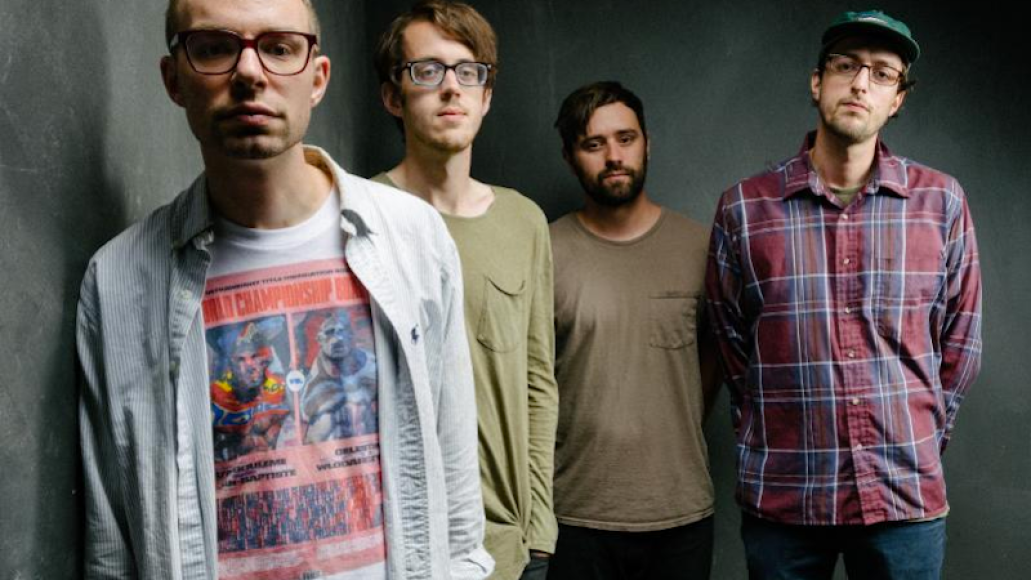 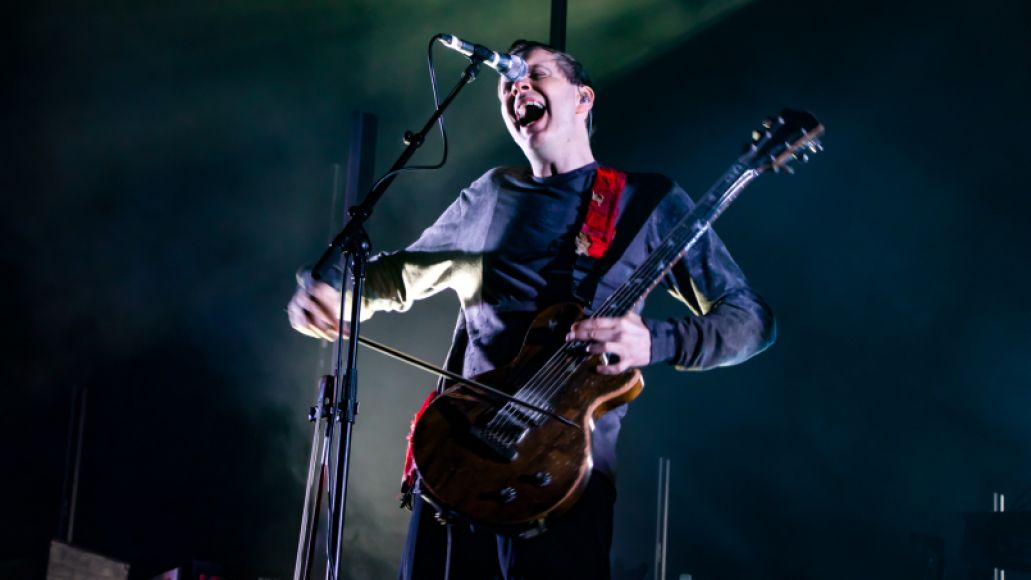 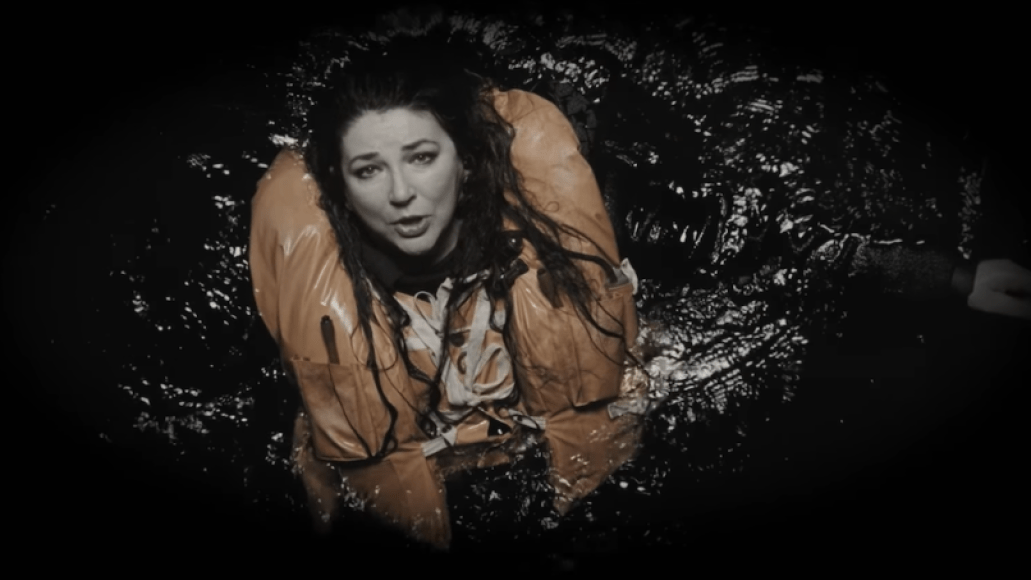 Kate Bush doesn’t do anything halfway. In recording the video for her new live take of “And Dream of Sheep”, the almighty vocalist sang from a thick, gluey pool of water, floating in a life jacket in the darkness — and it was so cold that she got a case of hypothermia. The song’s about a woman lost at sea, and every ounce of that washes through Bush’s voice, having embodied the experience, submerged in the sensation. “I can’t be left to my imagination/ Let me be weak, let me sleep/ And dream of sheep,” she pleads, begging for release from the pain and cold, though this too would be some hallucination and unreality — a dream, rather than the rescue she so badly needs. Bush’s voice quivers and aches as the song nears its end, the cold setting in, the lone piano gaining a further layer of rime. Recorded for her Break the Dawn performances and album, Bush commits herself entirely, her voice one of the greatest of all time and a welcome return after years away. –Lior Phillips