“Don’t let the fuckers get you down,” Savages’ Jehnny Beth said, her voice and eyes burning with rage as she taunted a knot of fans to repeat the mantra. And there was a lot that could have gotten people down: the recent election of Donald Trump and death of Leonard Cohen chief on that list. There was just so much weighing everyone down that escape seemed impossible, but as it always does, music gobbled us up and came to the rescue — making connections and lifting spirits.

I’ve always known that you can tell a lot about someone by the kind of music they like; that makes a festival like Le Guess Who?, in which bands curate the lineup, that much more amplified. Essentially, the festival becomes an IRL mixtape stretched across venues throughout Utrecht in the Netherlands over a few days, all curated by Wilco, Suuns, Julia Holter, and Savages, whose interests and passions were quite alive. 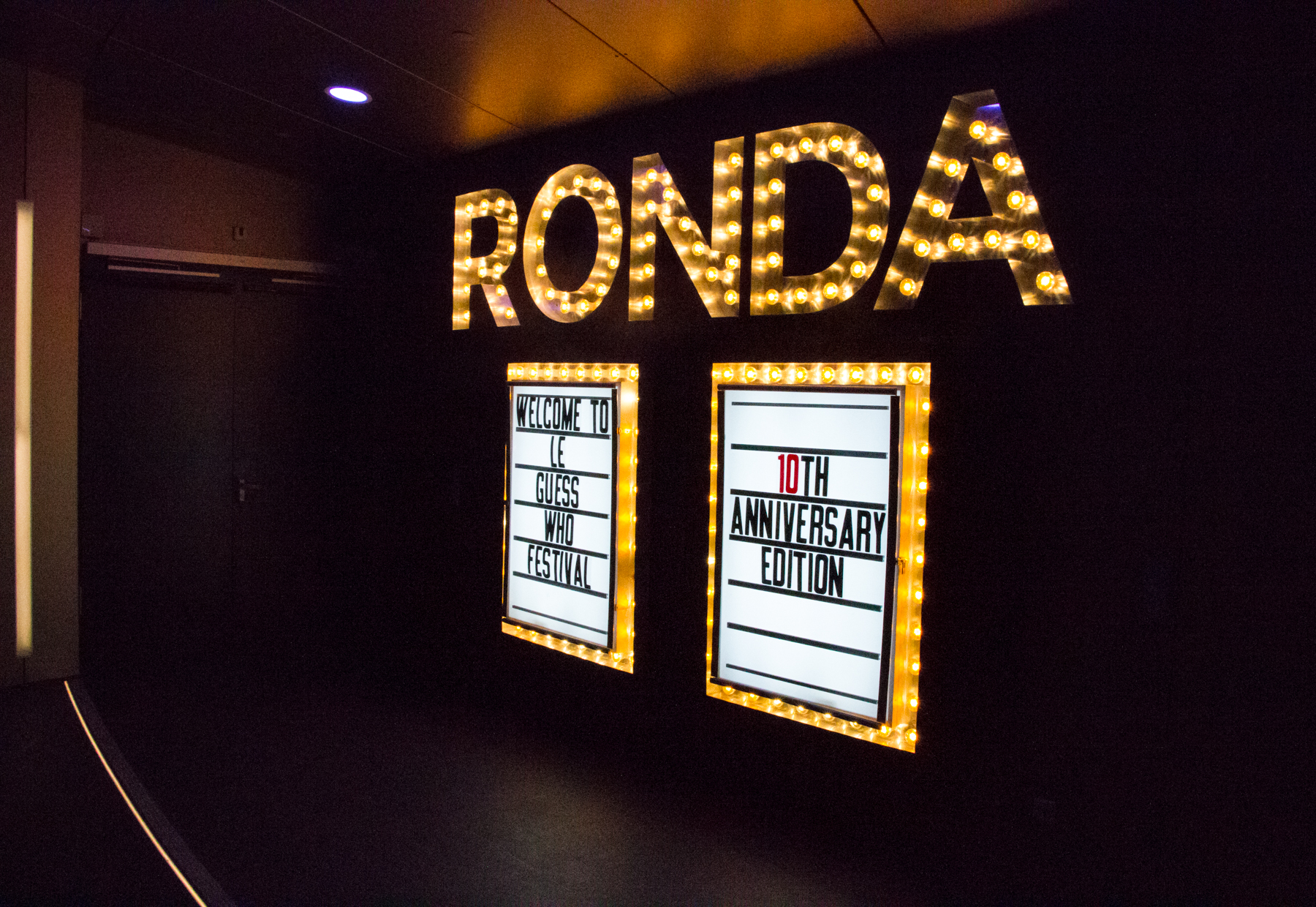 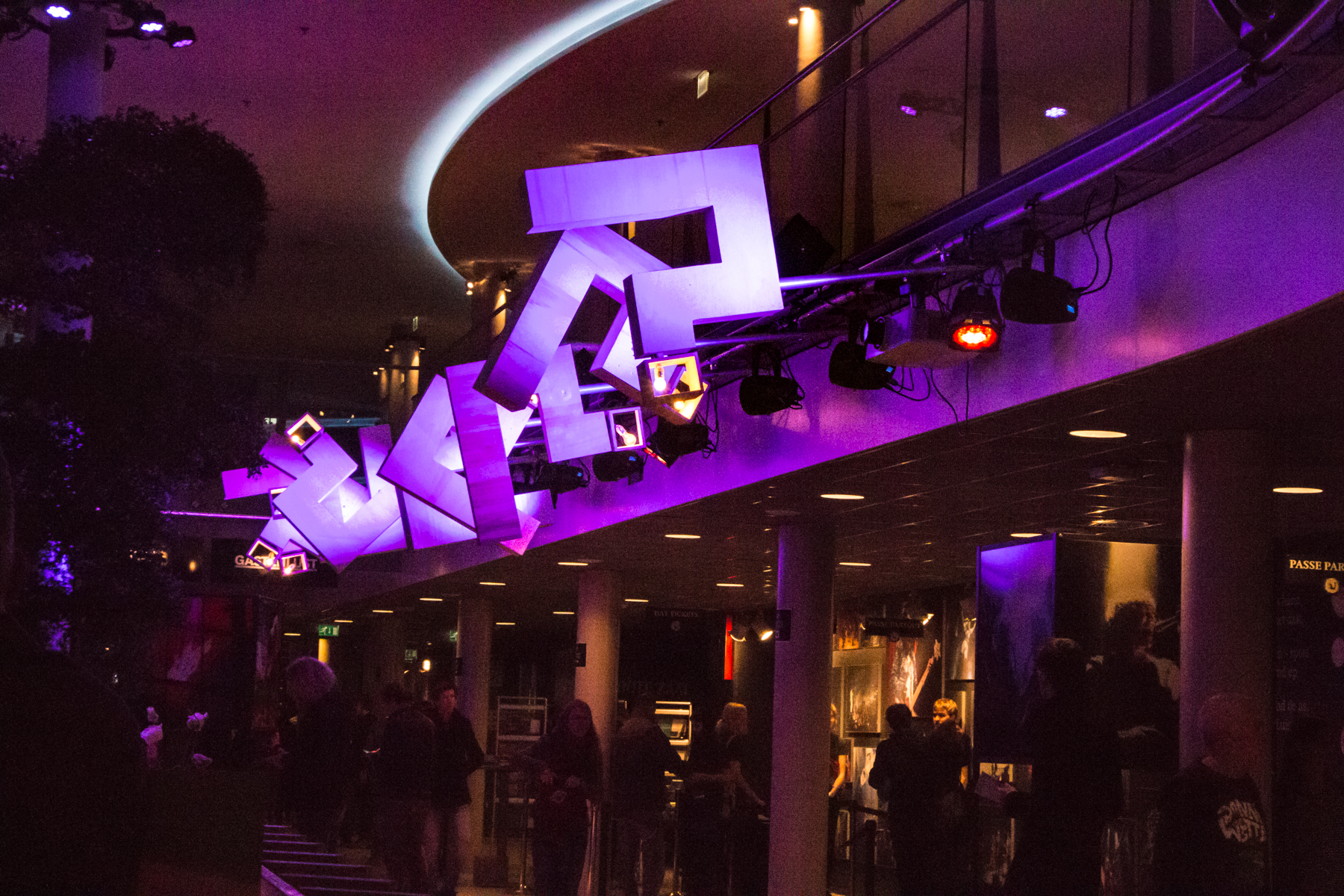 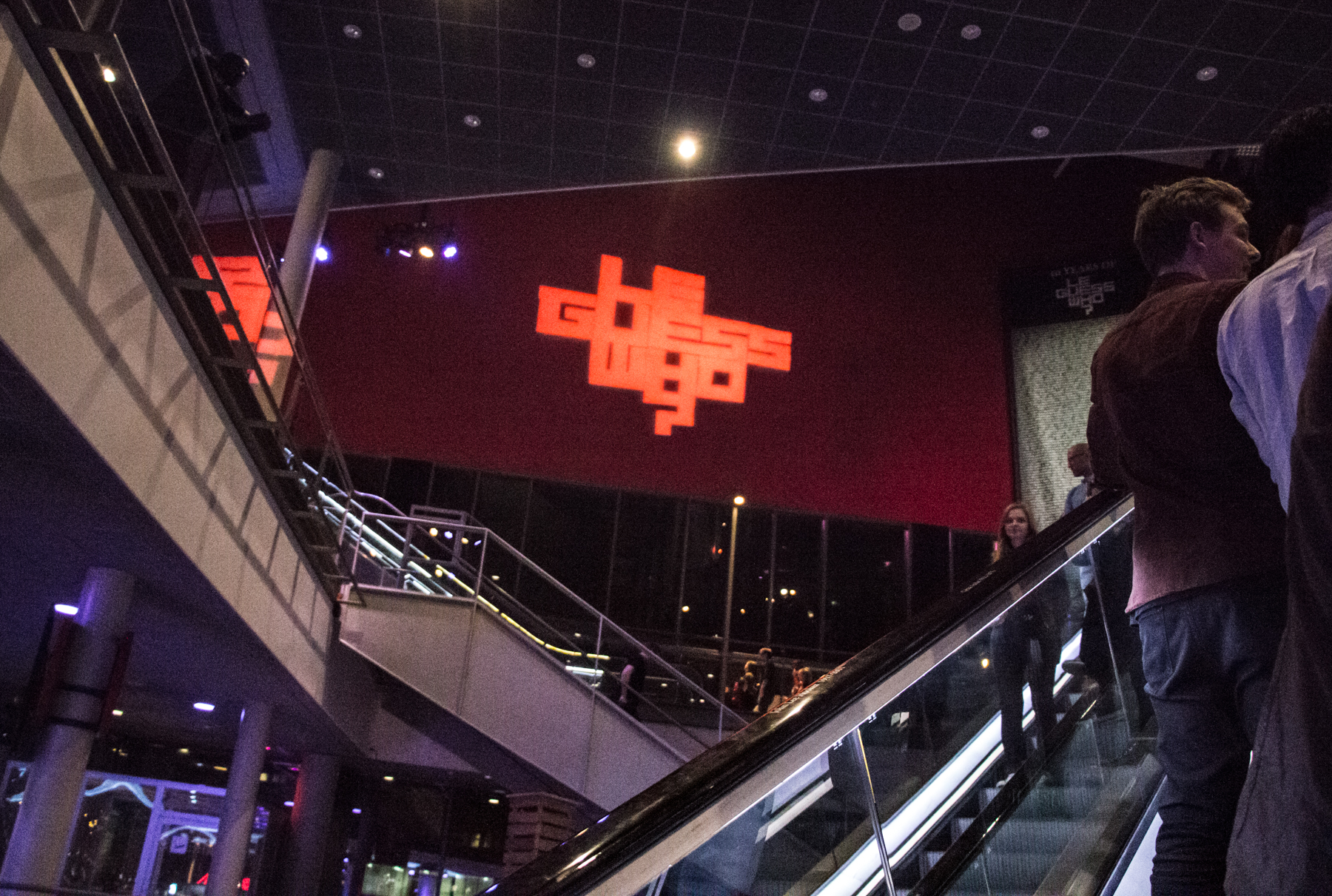 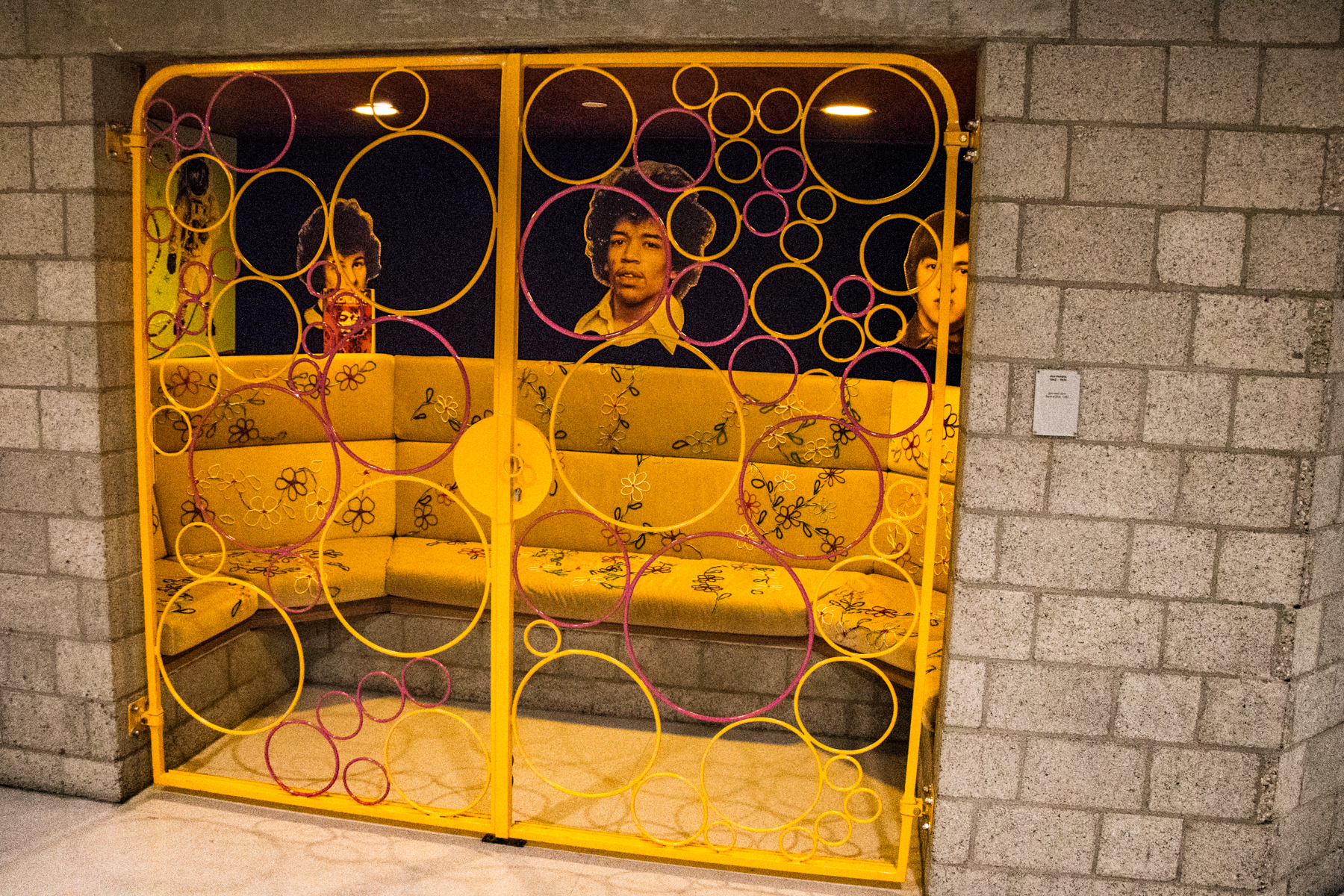 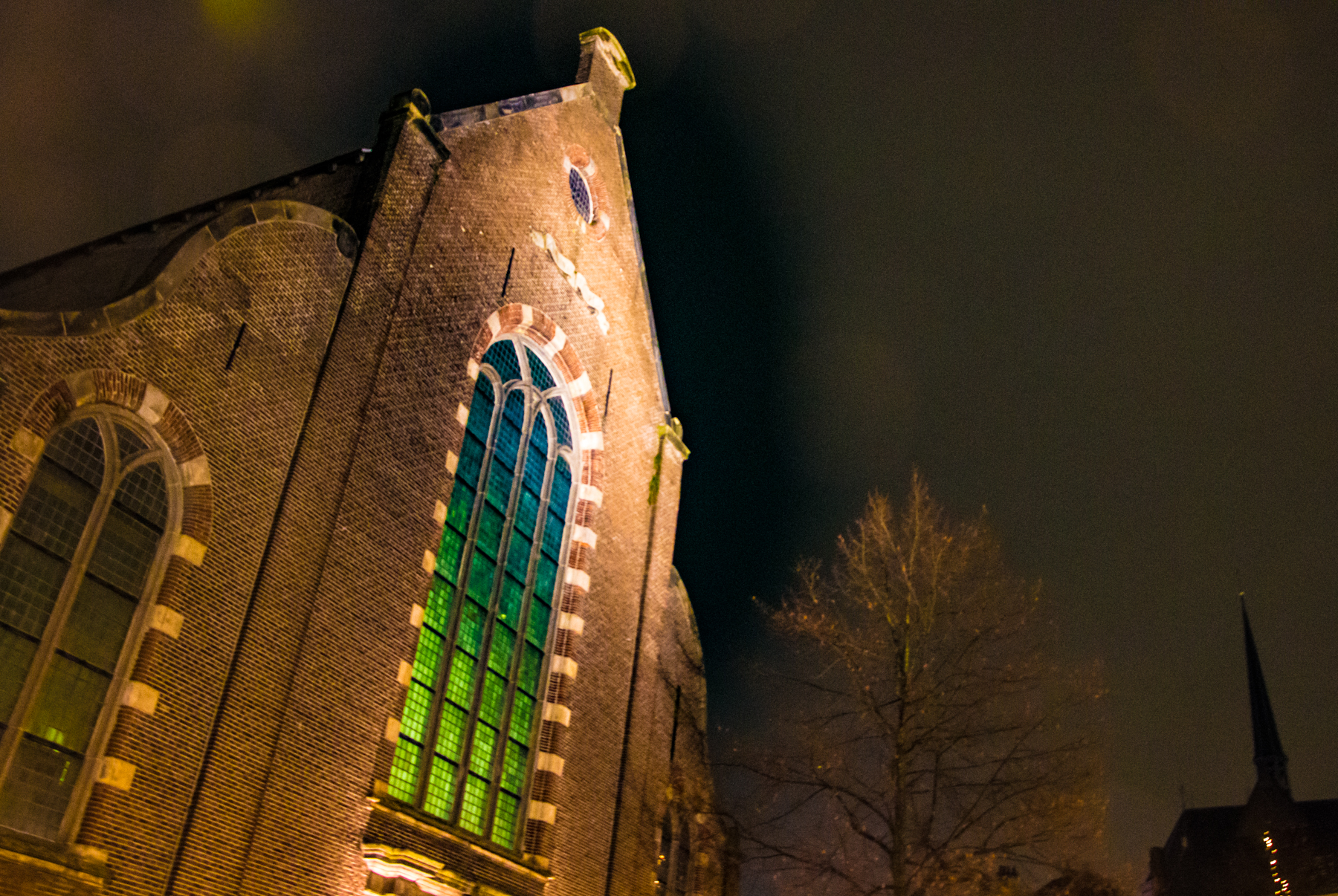 Fans of Holter were wise to check out her picks, from experimental folk singer Circuit Des Yeux to father-and-son composers Tashi and Yoshi Wada — both connected to the singer’s haunting vocal stylings and cinematic arrangements. Those who came for Wilco also found the band’s adventurous Americana spirit through Tortoise and William Tyler. Giving the artists carte blanche to design the lineup in turn made Le Guess Who? feel like such a vibrant, palpable community.

That intimacy bled into every facet of the festival, building upon the reverie the lineup’s music inspired. And really, the 10th edition of Le Guess Who? was perhaps the most eclectic lineup of the year — featuring a Brazilian samba queen, an experimental accordion composer legend, and even Chicago house music hero. That may be jarring to regular festivalgoers yet somehow the festivities felt close-knit, balmy, and even cozy. The fuckers couldn’t keep us down.