To the end, David Bowie found ways to innovate and delight, even if it wasn’t always in obvious fashion. We’ve known since the summer that the artwork for his final album, ★ (Blackstar), held mysteries waiting to be discovered. Exposing the cover to sunlight revealed a starry sky within the center cutout, but the artwork’s designer, Jonathan Barnbrook told BBC 6 Music over the weekend that there were other surprises yet obscured. His comments sparked fans to start exploring the album cover further, and they’ve come across a few new secrets.

Building off the sunlight trick, many fans played around with exposing the artwork to different light sources. One person noted that the album cover is reactive to blacklight, changing the gold star to a fluorescent blue. Another discovered that when you reflect light off one side of the LP onto a wall, you see what either “looks like a star” or “a bird in flight.” As SPIN reader Robert Matthews added, the other side appears to give a reflection resembling “a space ship.”

You may have heard what happens if you expose it to sunlight. Well, it turns out that if you put the Blackstar LP under a blacklight…. pic.twitter.com/WvDg7xkF8t 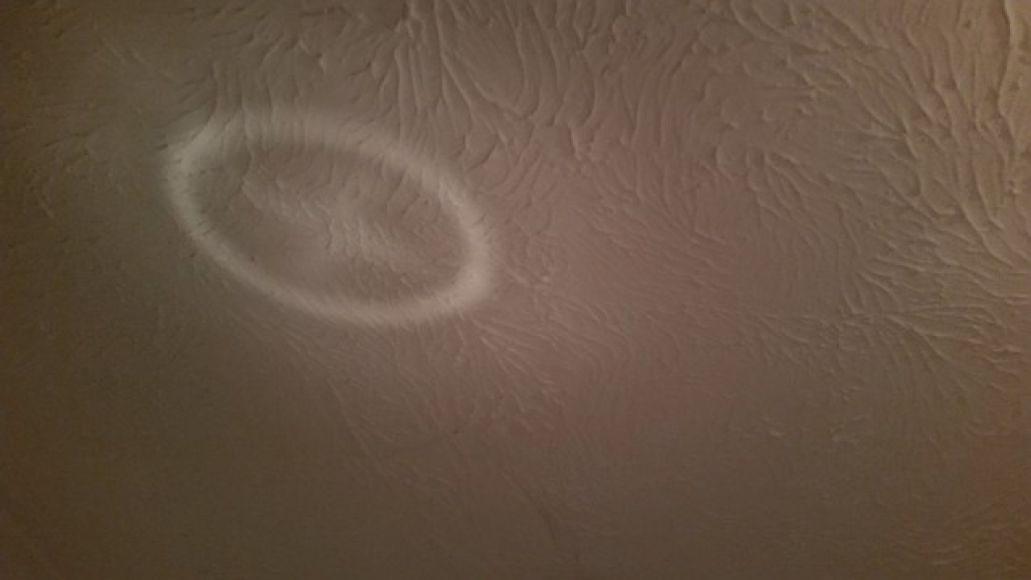 SPIN also learned from reader Matias Hidalgo that if you line up the two halves of the inside gatefold art just right, it appears that the portrait of Bowie on the right is sitting amongst the star field on the left. It’s possible that this is just coincidental, but as the magazine put it, “it’s a nice thought to imagine the Starman among the stars.” 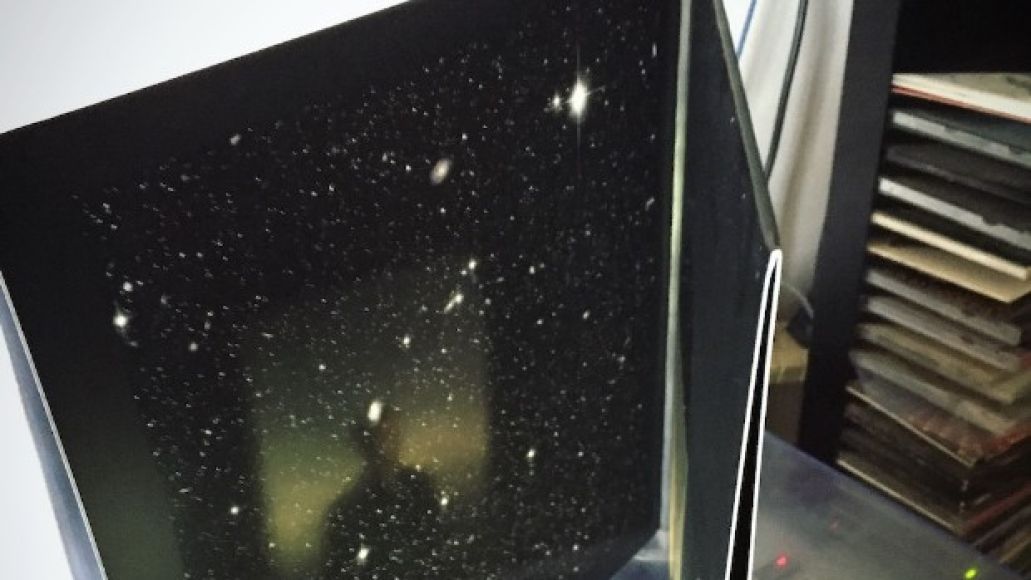 Perhaps most subtly of all, there could be a hidden message in the very font that Bowie chose for the record’s back cover. According to one typoholic fan, the font comes from a design suite called Lazarus — like the Blackstar track and musical Bowie wrote before he died — and is itself called Terminal. The assumption here is that the musician was making an oblique reference to the terminal liver cancer that would eventually claim his life.

It’s possible that there are even more secrets tucked inside the art, but Barnbrook isn’t going to just give out the map. “There’s actually a few other things as well,” he told BBC 6’s Mary Ann Hobbs on Sunday. “Actually, there’s one big thing which people haven’t discovered yet on the album. Let’s just say, if people find it, they find it, and if they don’t, they don’t. And remember what Bowie said about not explaining everything.” (via FACT)