To mark the one year anniversary of Prince’s passing, the music legend’s former home Paisley Park will stage a special four-day event. Set to go down April 20th to April 23rd in Chanhassen, Minnesota, the festivities “will honor and celebrate the life and legacy” of the High Priest of Pop by bringing together his fans as well as some of his closest friends and collaborators.

According to the event’s official page, there will be “live music, panel discussions and presentations on Prince’s tremendous talent, influence and importance as a composer, musician, producer, live performer and filmmaker.” Among the musical acts expected to make an appearance: Prince’s original band Revolution, members of 3rdEyeGirl, New Power Generation, Morris Day & the Time, and singers Shelby J and Liv Warfield. Guided tours of Paisley Park, which has officially been turned into a museum, will also be offered.

General admission passes cost $499, while VIP ones are priced at $999. Tickets are already on sale and can be purchased here.

In addition to his home, Paisley Park served as a recording space, concert venue, and sight for Prince’s all-night dance parties. The musician’s ashes are currently housed in an urn that was made to look like a mini replica of Paisley Park.

News of the big event comes just days after Prince’s first posthumous release, “Moonbeam Levels”, was unearthed from his vault. 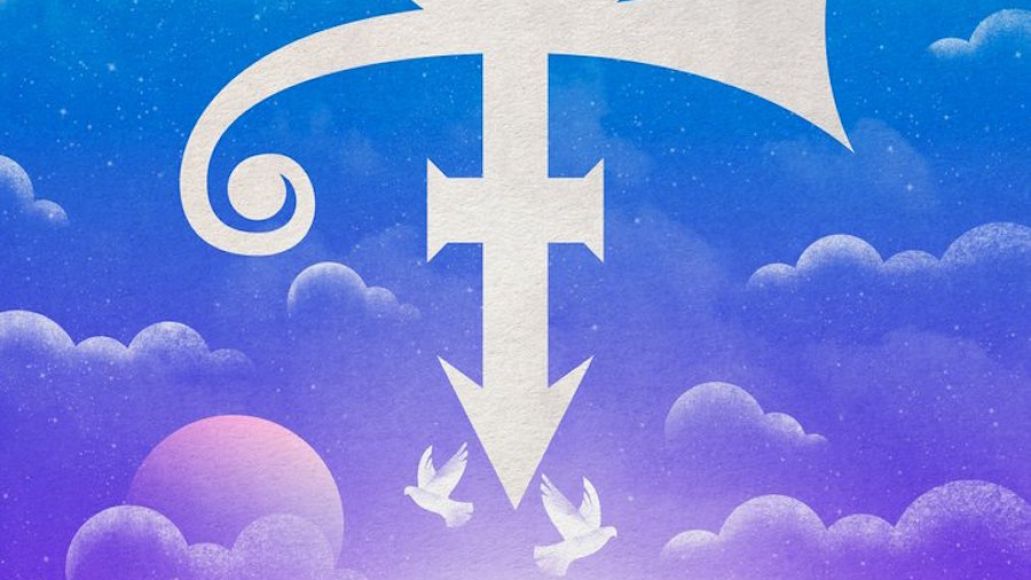