Phoenix have confirmed their first live performance in three years.

Like Fleet Foxes, the French alternative outfit will make their live comeback at next summer’s Bilbao BBK Live. The three-day festival goes down July 6th – 8th in Bilbao, Spain.

Yesterday, Phoenix updated their website with the below image. Meanwhile, their various social media currently feature a SMPTE test pattern image. If past history is any indication, it would appear a new album and additional tour dates are on the way.

Phoenix’s last album came in the form of 2013’s Bankrupt! 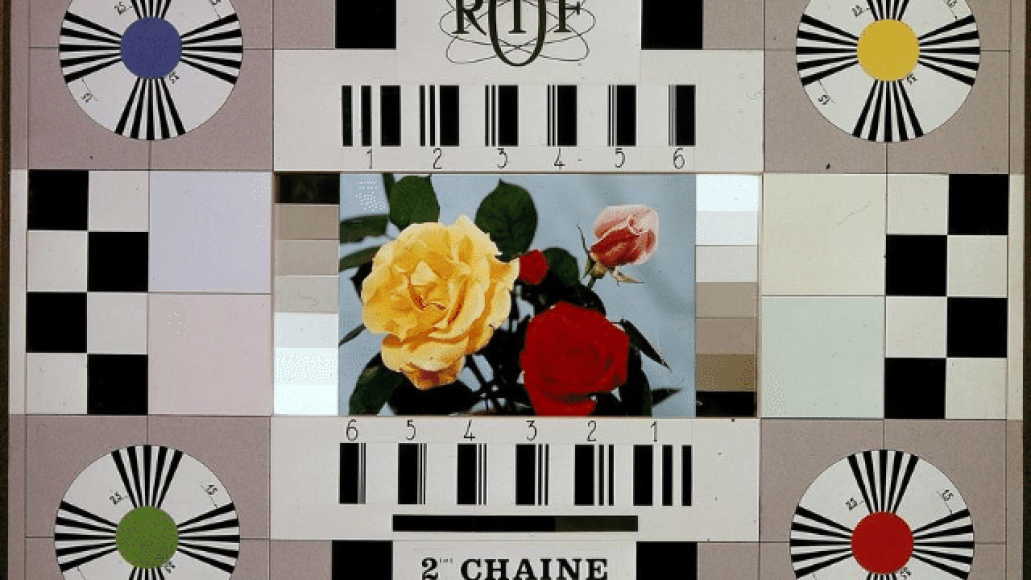