When the expansive Pink Floyd compilation The Early Years 1965-1972 was released last week, fans were treated to 11 CDs, eight Blu-rays, nine DVDs, five 7-inch singles, all featuring over 10 hours of audio and video that had never seen an official release. At a $550 price tag, it’s a worthy treasure trove of material, but even still, something was missing.

When the set was first announced, it was said to feature new stereo and 5.1 mixes of 1972’s Obscured by Clouds and the landmark 1971 album, Meddle. However, something changed and they were both replaced by a stereo soundtrack to the concert film Live at Pompeii. But this is Pink Floyd we’re talking about, and nothing is quite what it seems. Both mixes of Meddle are actually still part of the box set — they’re just hidden!

Careful with that axe, Eugene — don’t go tearing up the packaging looking for a secret disc. In this case, the album is hidden inside the set’s Blu-ray discs. It’s no mere Easter egg, either; you’ll need to employ specialized software to pull the mixes from the disc. This discovery comes thanks to enterprising audiophiles who, while ripping the files from the REVERBER/ATION Blu-ray, came away with much more than Atom Heart Mother bonus content.

Hypothetically, with a record as significant as Meddle, these mixes are destined for a stand-alone release some day. (Perhaps the still unreleased Obscured by Clouds mixes too.) Rumors of why they weren’t officially included abound, including some well-informed nods that it might have been due to a lack of approval from the band members — a rumor given some clout by Vernon Fitch of Pink Floyd Archives.

Whether intentional or an accident, these mixes of Meddle are out in the wild now and can be yours if you’ve got the finances to pick up this limited edition box set before it’s gone and the knowhow to extract the files. 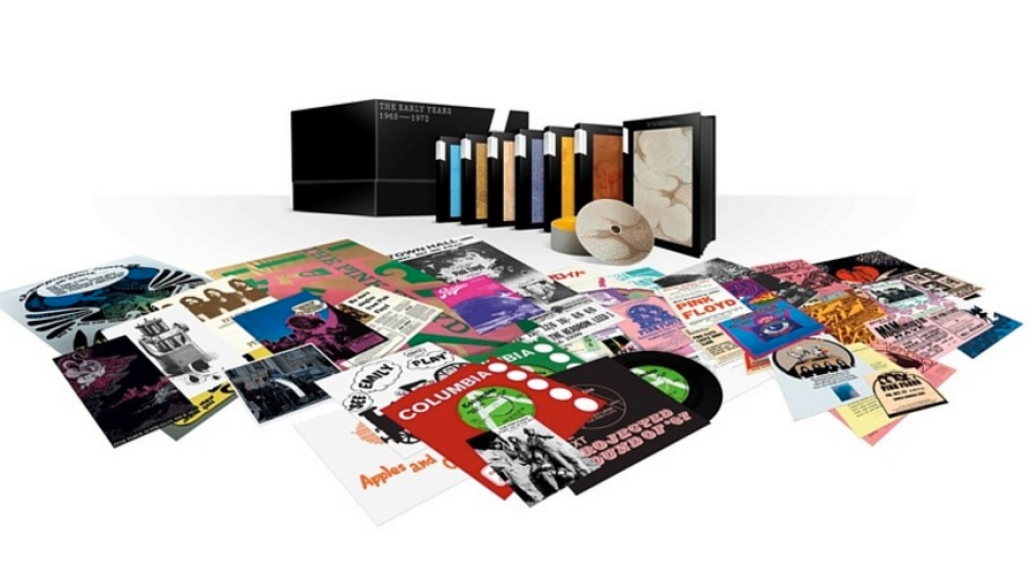