Romantic relationships can have complicated effects on a band — just look at The Beatles. But every now and then, a love comes along that actually makes an outfit’s musical output more complete. Such is the case with Swiss-American electronic outfit Lapcat.

The mononymous Jonas was torn between his long-distance romance with Cate Darling and his musical partner in Switzerland Jean-Jacques. Instead of giving up one for the other, the trio found the solution was coming together as a band. With Cate taking lead on vocals and the boys putting together the instrumental backbone, they released their debut LP, Trickster Trickster, in 2012. Even after Cate and Jonas had a child and moved to States, the Lapcat found a way to continue on, releasing Blitzpop in 2014. Keeping up with their album-every-two-years schedule and with another bun in the oven, the band once again made it a point to come together and produce what might be their strongest effort yet, She’s Bad.

Unwilling and unable to work remotely, Jean_Jacques joined his partners in Colorado to write and record the majority of the album this past spring. Despite the geographical breadth of the recording process, Jonas says the band benefited from finally “being in a settled and stable environment” for the first time. “Working here expanded my musical horizon and pushed me to collaborate with the ‘locals,'” he explains to Consequence of Sound, “while still maintaining my strong musical bond with Switzerland, especially my creative connection with my partner in crime Jean-Jaques. Also with time we all grow, expand, learn and hone our craft. All this reflects in our work together.”

This time, their work has produced a delicate and nuanced electronica record that pulses with warmth. She’s Bad is out November 18th via Mouthwatering Records, but you can stream it in advance below. 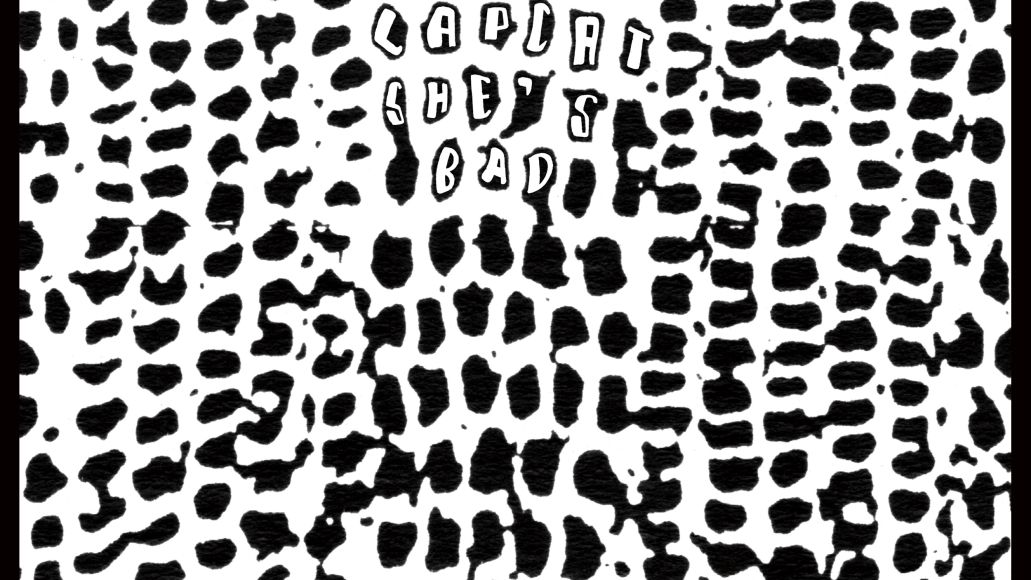