On November 11th, Sleigh Bells will release new album Jessica Rabbit. In anticipation, the LP is streaming in full below courtesy of NPR.com.

Due out via the band’s own Torn Clean label, the full-length serves as Derek Miller and Alexis Krauss’ fourth to date following 2013’s Bitter Rivals. It spans 14 tracks, including early offerings “It’s Just Us Now”, “Hyper Dark”, “I Can Only Stare”, and “Rule Number One”.

In an interview with DIY, Krauss spoke about how the use of her voice has evolved on Jessica Rabbit:

“In the beginning the vocal was kind of like a layer, a part of the instrumental, more of a textural thing, and much less of an emotional, visceral presence,” she says, looking right back to the band’s Treats debut. “On this record it’s a lot more full on,” she adds decisively, “and that feels right. I’m very proud of this album, I think it’s more my vocal approach, so far as what comes naturally.” 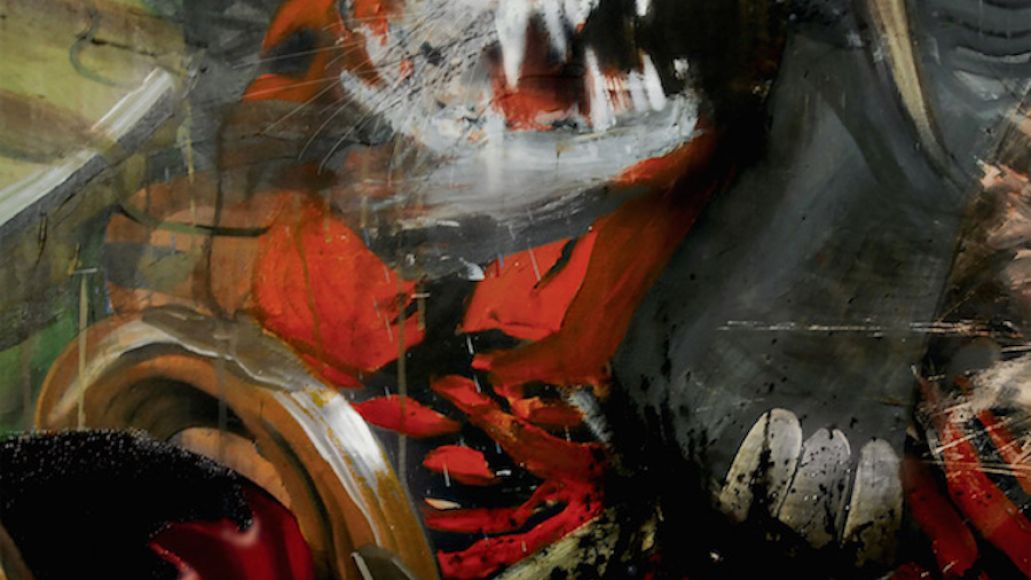