While poor choices can often land us in hot water, sometimes a decision to simply do nothing at all has a much more lasting impact. We may think that by remaining neutral, or by ignoring a situation, we’ve somehow abstained from tipping the scales. But just as people can lie by omitting the truth, inaction too has its consequences.

That’s the hard lesson frontman/lead songwriter Dan Wisniewski and the rest of Spelling Reform learned. The Philadelphians chronicle a series of tricky dilemmas and bad decisions on their upcoming debut album, No One’s Ever Changed. There are strange encounters with old prom dates (the title track), protagonists who examine the thoughts of a stalker (“Tuscaloosa”), and musings on the concept of time (“For Clair Patterson”) — all set to a rollicking, life-affirming power pop mix that takes a cue from the likes of Wilco and Guided By Voices.

In statement to Consequence of Sound, Wisniewski offered more background on the album:

“Some decisions are hard. That’s what the songs on ‘No One’s Ever Change’ are about — characters (including me) who know what they should do and just can’t or won’t do it. We’ve all been there, and the aftermath of that non-action can feel pretty raw — that’s what these 11 tunes feel like, too. All of that makes the record sound like a bummer. It is, occasionally, but it’s also a fun, interesting and quick indie rock/power pop record that references Charles Willson Peale, the space shuttle, particle accelerators, tigers and more. I love shorter albums, and at 31 minutes, this is the best introduction I can think of to Spelling Reform and my voice, which some people like, some people dislike and some people compare to John Darnielle, John K. Samson, Colin Meloy and, one time, Woody Allen.”

No One’s Ever Changed, which was recorded and produced by Joe Reinhart of Hop Along, arrives on November 18th via Black Rd Records, but CoS is happy to be premiering it in advance below. Check it out, then pre-order a copy here.

No One’s Ever Changed Artwork: 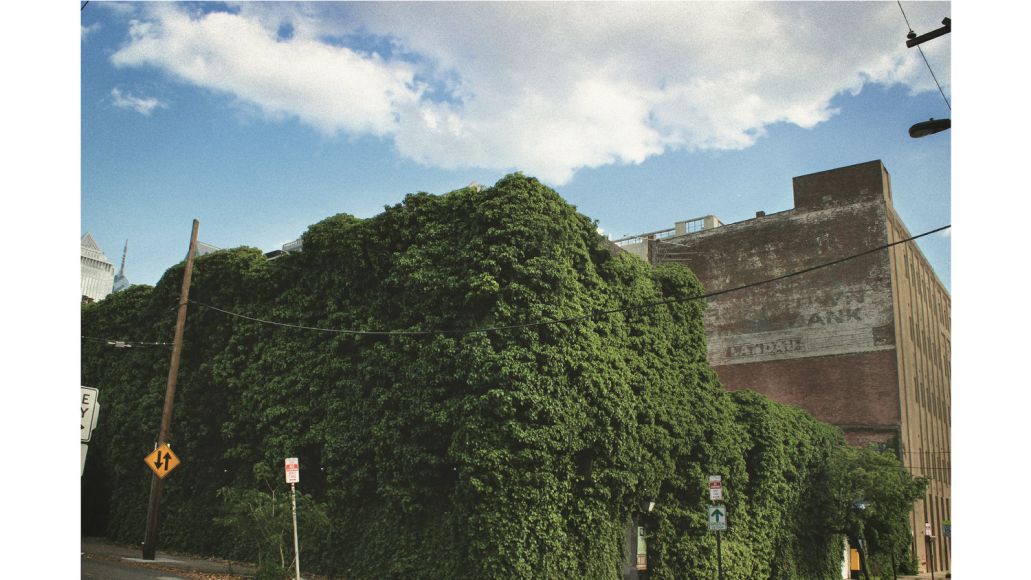 No One’s Ever Changed Tracklist:
01. Microscope
02. Expiration Date
03. Tuscaloosa
04. For Clair Patterson
05. Everyone Else’s Experiences
06. No One’s Ever Changed
07. Tourniquet
08. Everybody’s Going Home with Someone Else
09. Let’s Start Over
10. Drag Your Horse
11. The Coolest Guy