This feature originally ran in August. We’re reposting in anticipation of Metallica’s new album out this Friday.

Highs and Lows is a feature in which we chronologically track the peaks and valleys of an artist, band, or filmmaker’s career. This time, we take a look at one of the most vital bands in the history of heavy metal. 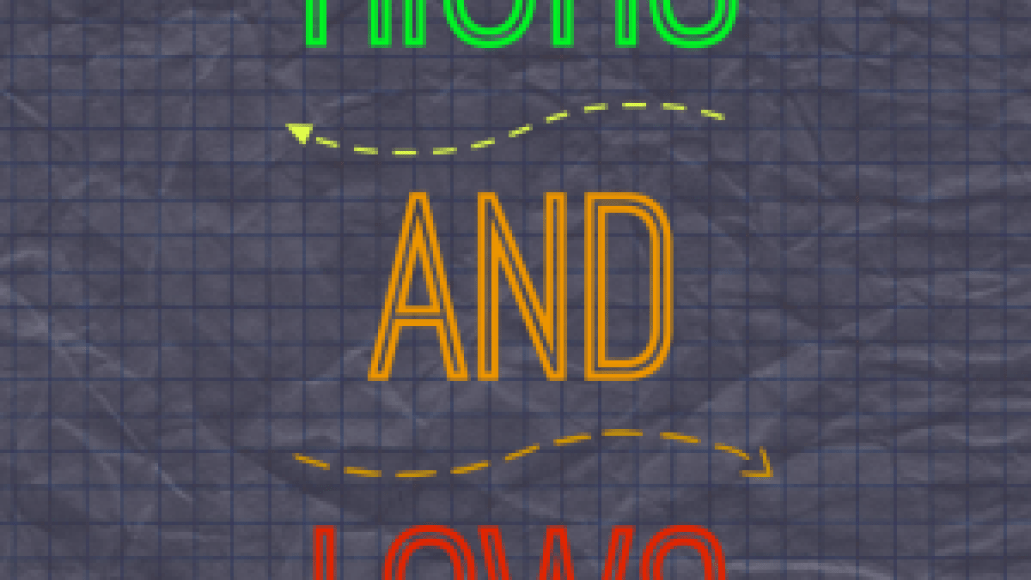 Few bands warrant an examination of the peaks and valleys of their career like Metallica. Arguably the most successful band in metal history, Metallica helped put the genre on the map, though it’s been a wild ride. From simple days jamming Diamond Head covers in the garage to the eventual mainstream explosion of “Enter Sandman”, the Bay Area group built a nation of fans and took them on an emotional journey. Rare is it that a band becomes so entwined in the lives of the people who listen to them. Metallica became a means of identification for an entire subculture of fringe-dwellers, headbangers, boozers, and plain regular folk who needed something a little more harsh, sensational, and affecting in their rock and roll. Essentially, what The Beatles did for pop music, Metallica did for metal. 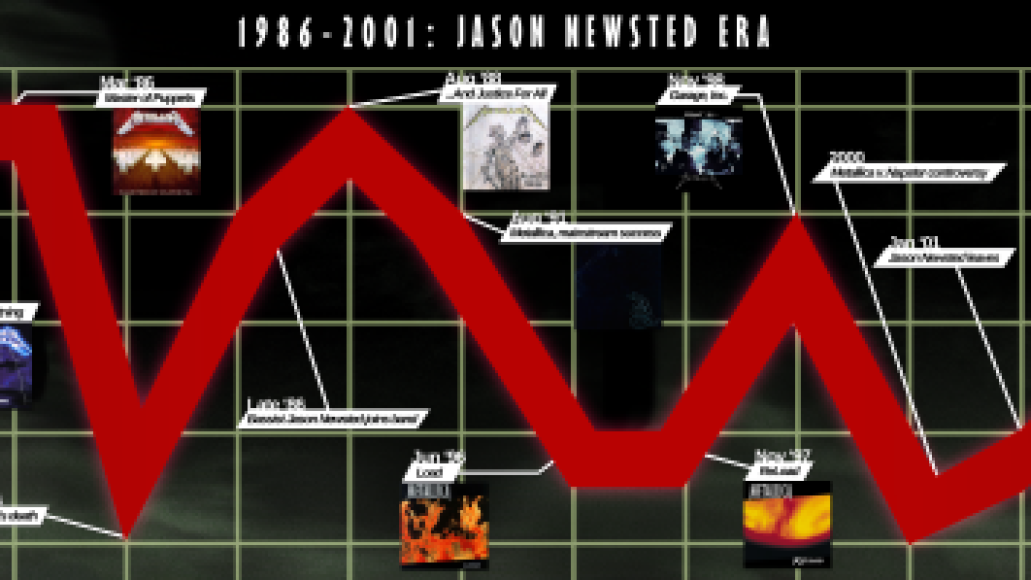 The band is still going strong to this day, with a new album in post-production and nearly ready, but it didn’t always look like they’d make it this far. What once started out as friends jamming together for fun became a multi-million-dollar heavy metal institution. That can certainly change a person and, by extension, a band. For Metallica, it’s been a strange and volatile trajectory.

The Highs and Lows of Metallica