With just one week to go before the release of his Prince-influenced Starboy LP, The Weeknd has broken off not one, but two brand new songs.

The first, titled “I Feel It Coming”, finds the R&B singer teaming up once again with Daft Punk. He and the French robots previously collaborated on the LP’s smooth title track. The second offering from Abel Tesfaye is called “Party Monster” and was reportedly co-written by Lana Del Rey.

“I Feel It Coming” Artwork: 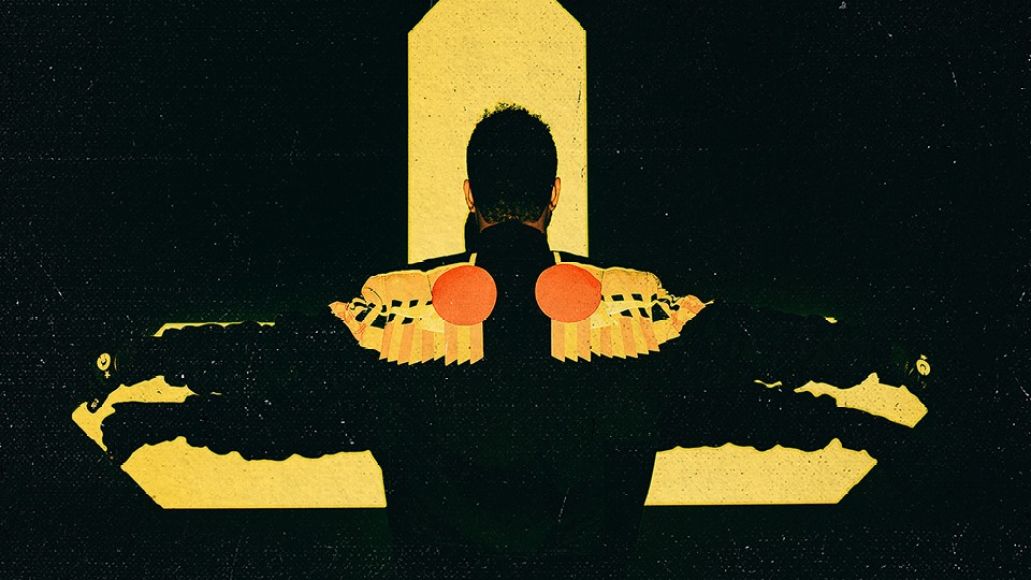 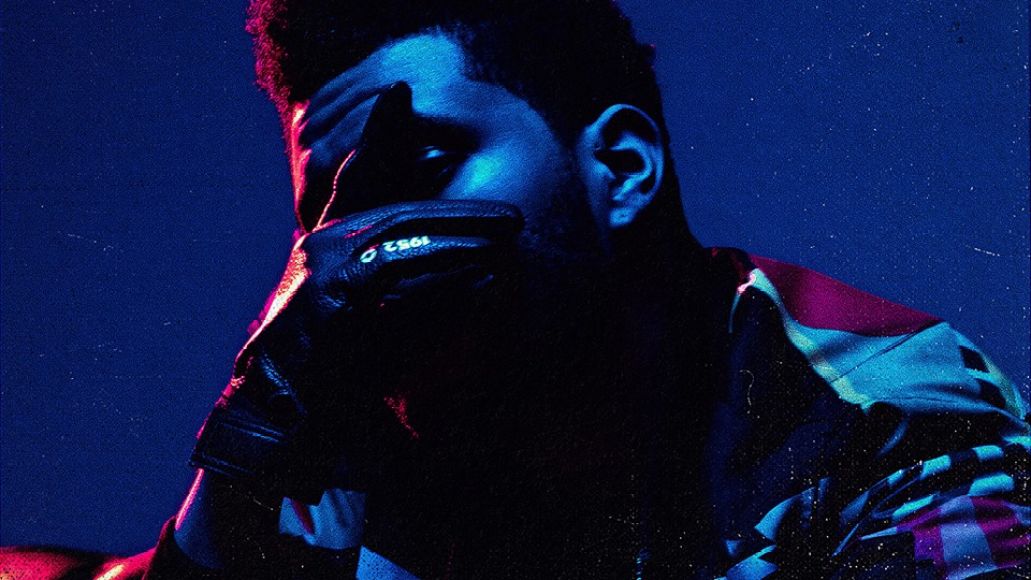 Additionally, The Weeknd has revealed the tracklist for Starboy. Along with Daft Punk, the 18-track effort boasts contributions from Kendrick Lamar and Future.

Starboy, which follows 2015’s Beauty Behind the Madness, arrives on November 25th via XO/Republic Records. In support, Tesfaye will head out on the road for his 2017 Legend of the Fall Tour.