One of the instant concerns when Apple killed the headphone jack and unveiled its wireless AirPods was the unanimous belief that half the population would lose the tiny earbuds within minutes of use. (Heck, Conan O’Brien made a whole parody about it.) Well, fear not, because 3D printing company M3D has come up with a tasteful and fashion-forward solution.

As The Next Web points out (via FACT), M3D has designed adorable, printable earrings called Twisty Earbud Catchers. The functional jewelry dangles from your ear in just the right place so that should your AirPods fall out, they’d (theoretically) end up in the tiny basket. You can’t buy the things, but you can download the design to tweak and print on your own.

Of course, all this will be for naught if Apple never actually releases the AirPods. The tech giant announced last week that they were delaying the release of their latest listening devices to work out some kinks. “The early response to AirPods has been incredible,” a spokesperson said. “We don’t believe in shipping a product before it’s ready, and we need a little more time before AirPods are ready for our customers.”

If and when they do finally hit shelves, investing in these nifty Twisty Earbud Catchers might be a sound move considering the device’s $159 price tag. Take some more looks at the earrings below. 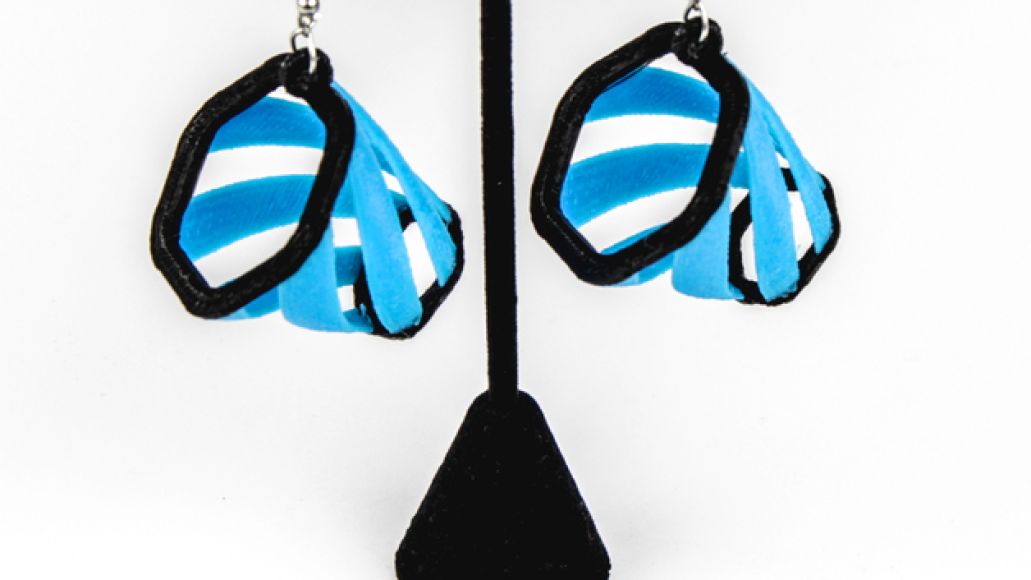 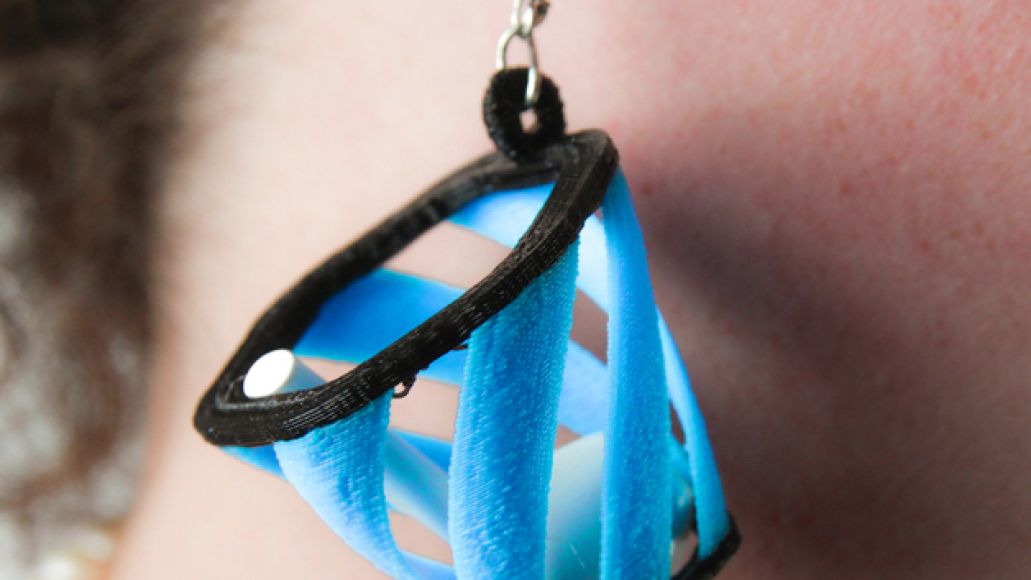