After 22 years, The Replacements’ Tommy Stinson has reconvened his Bash & Pop project for a brand new album. Titled Anything Could Happen, it follows the group’s sole album, 1993’s Friday Night is Killing Me, and is due to arrive on January 20th through Fat Possum.

Anything Could Happen spans 12 tracks, including today’s lead single “On the Rocks”. According to a statement from Stinson, it’s “one of the first songs that I penned for this record in the rock department,” adding, “I’ve been writing a whole bunch of stuff over the last few years, and this is the one that I decided was going to be sort of the lead-in kind of song as far as how the record is going to sound.”

The track comes accompanied by a lyric video which features clips of Bash & Pop over the years, beginning when Stinson first recruited band members Luther Dickinson, Cat Popper, and Frank Ferrer into the studio for sessions that would eventually result in the new LP. Check it out below.

Anything Could Happen Artwork: 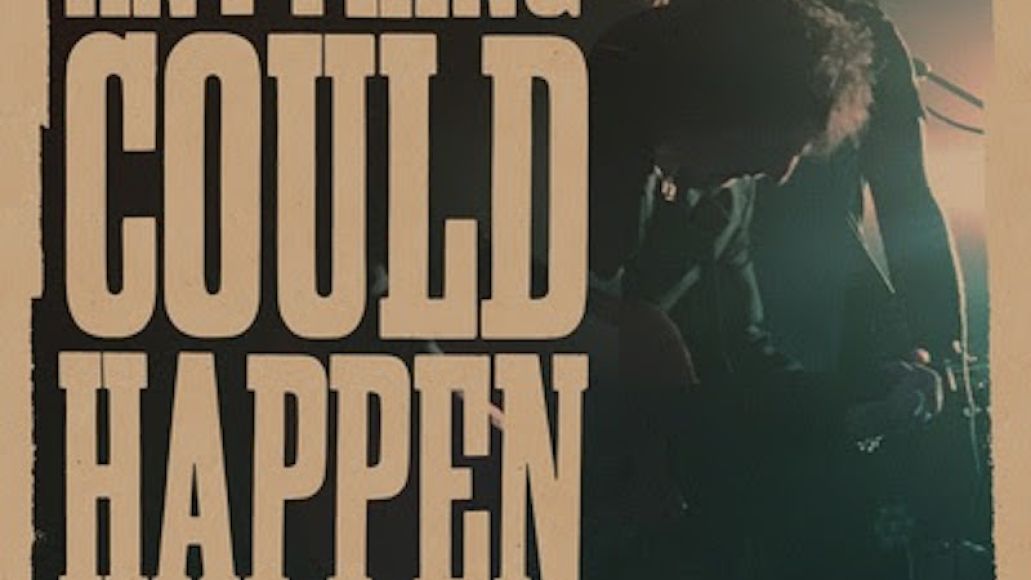