Chaz Bundick, aka Toro Y Moi, has teamed up with jazz two-piece Mattson 2 for a new collaborative album. Aptly titled Chaz Bundick Meets The Mattson 2, it’s due to hit shelves on March 31st via Company.

Bundick and the San Diego brotherly duo crossed paths back in 2014 at a concert in Oakland. When Jared Mattson (guitar/bass) forgot to pack a drum stool for Jonathan Mattson (drums), Bundick stepped in to lend a hand, a kind gesture that would eventually lead to the blossoming of a musical partnership. “We all got together after that first encounter, meeting at Chaz’s home studio in Berkeley,” Jared recalled in a statement.

“We had no set musical ideas because we wanted this to be fresh and pure and 100% collaborative… ,” he continued. “The songs started morphing and the camaraderie got so strong, inspired, and positive that it was absolutely exhilarating working together! We had the utmost trust in one another. It naturally became a joint record so it became fitting to call it a ‘meets’ project.”

As a preview of the upcoming LP, the two acts have shared a hazy, jazz-infused track called “Star Stuff”. Check it out below. 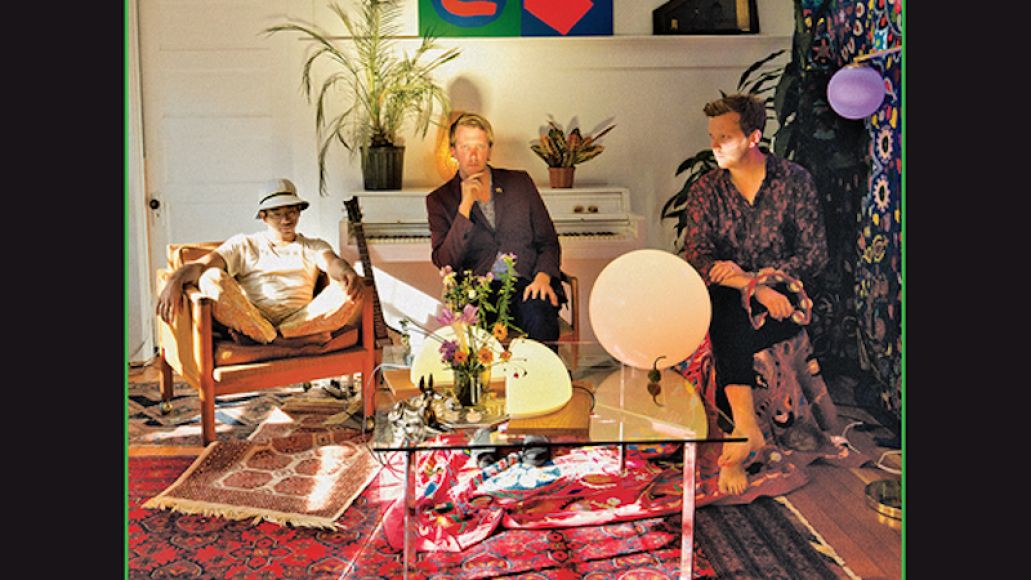