After a decade away, Acceptance returned for a one-off gig at 2015’s Skate and Surf Festival. They hadn’t been together since 2006, having broken up not long after the release of their only album, the much loved Phantoms. Despite the record’s success, they’d found themselves quickly jaded with the life of being major label musicians — not leastwise because Phantoms was part of the Sony rootkit debacle. Lead singer Jason Vena chose to depart the band a year after the album’s release, and Acceptance was over.

But a decade later, they were back in the studio recording their comeback single, “Take You Away”, all thanks to Skate and Surf. Being together again for the sake of music and not the music industry rejuvenated their long dormant passion, and it wasn’t long before a full fledged reunion was in the works. Now, Acceptance is ready to make their comeback complete with their brand new full-length, Colliding by Design, due out February 24th, 2017.

Back together with their original drummer Garrett Lunceford, who had left in 2003, the band recorded Colliding by Design with Phantoms producer Aaron Sprinkle. As the LP’s lead single, “Diagram of a Simple Man”, the group hasn’t lost a bit of the magic that originally brought them together. The track is full of soaring guitars, pulling a bit of The Killers into their pop punk styles. Vena’s voice appears to have only gotten stronger with all that rest as he belts out, “We get caught up between the sea and the sky/ Give me that look in, that look in your eye/ We live in black and white/ We dream in color.”

“It’s interesting because with a lot of our songs the lyrical content will evolve as the song evolves,” Vena explains to Consequence of Sound, “but with ‘Diagram of a Simple Man’ I always had this lone image of an individual who had lost his individuality. A man that had really missed out on the opportunity to be unique and to be around others who were unique. I think that is a pretty scary place to be and I was hoping to offer up an alternative to that outcome for anyone willing to listen.”

Take a listen above via the song’s lyric video. Pre-orders for Colliding by Design are going on now for physical versions, with digital pre-order available as of this Friday. Head to Acceptance’s webpage or Facebook for more info. 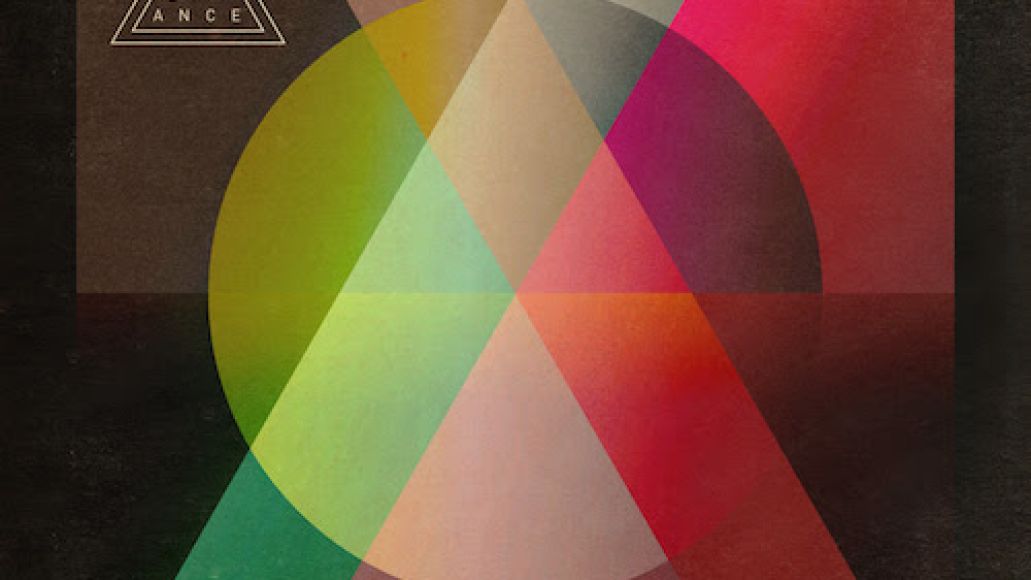