Last week, to coincide with his first US show in eight years, Aphex Twin surprise-released an exclusive 12-inch featuring two all-new songs. The elusive Richard D. James is back today to share even more music, this time via a “secret” SoundCloud account — a medium he’s repeatedly used in the past to drop boatloads of rarities as well as fresh material. The new track is called “tnodvood104”, and is a fluid and unusually subdued listen for the UK producer. 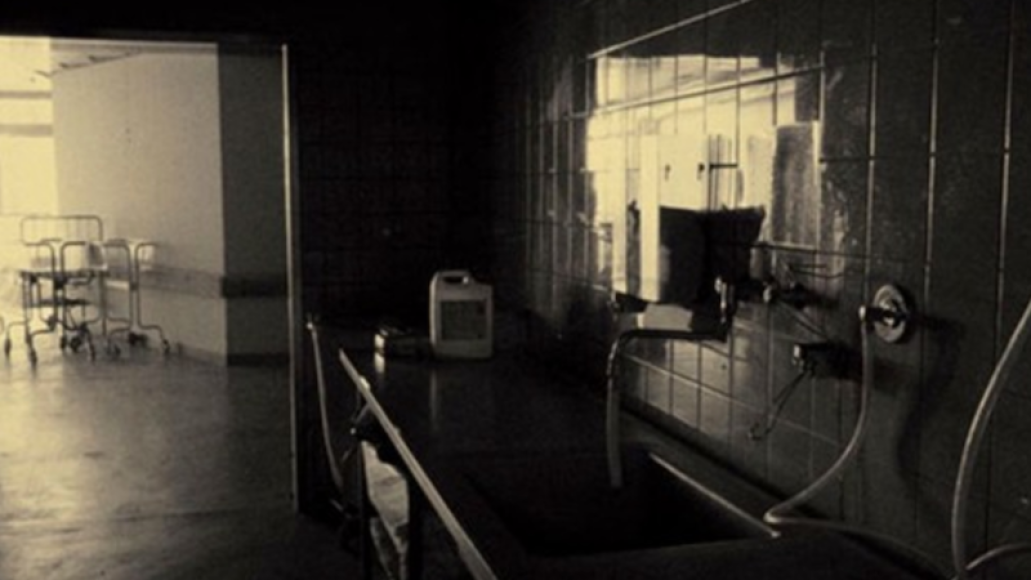