On February 24th, indie rock songwriter Alec Ounsworth will return with a new album as Clap Your Hands Say Yeah. Dubbed The Tourist, it will serve as his fifth full-length under the moniker and the follow-up to 2014’s Only Run.

The Tourist was recorded over the course of a week at Dr. Dog’s studio in Philadelphia. Its 10 tracks were engineered by Nick Krill of The Spinto Band and mixed by Dave Fridmann, who assisted on two of CYHSY’s previous LPs. Musically, the album is said to be a “nod” to Ounsworth’s inspirations, such as Tom Waits, Nick Cave, and Paul Simon, and features keyboard-laden cuts alongside more folk-based numbers.

“I wanted to experiment with packing lyrics,” Ounsworth says in a press release. “On this album, the lyrics and vocal melody effectively carry the songs, maybe more than anything else. Elvis Costello does this really well on his song ‘Beyond Belief,’ as does Paul Simon on his solo albums.”

In terms of theme, Ounsworth uses The Tourist to reflect on an emotional last couple of years, describing the songs as a “type of purge.” A “purge of certain emotional confusion that manifested itself in the last several years,” he explains. “I’d rather not say that it was a dark time, but it was a difficult time in my life — among the most difficult. But I needed and need to try to let it go. And this is how I let things go.”

To preview the upcoming effort, Ounsworth has shared “Fireproof,” which he tells NPR is “really a be-careful-what-you-wish-for kind of song.” Stream it down below. 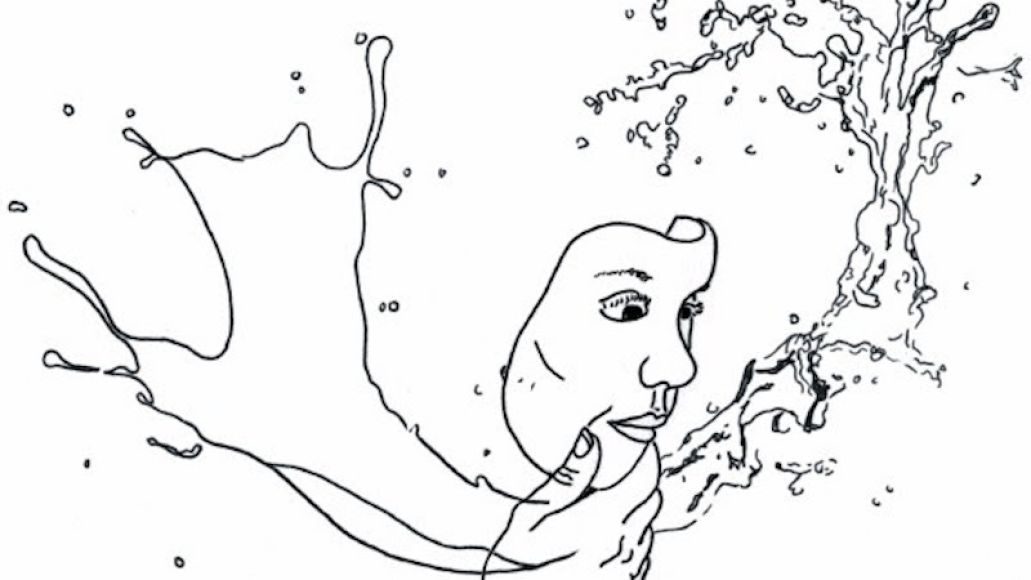 In support of the LP, Ounsworth will head out on a North American tour beginning in February.