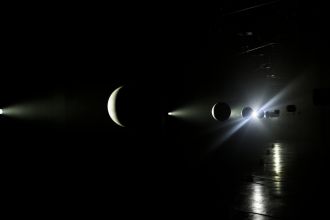 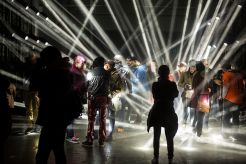 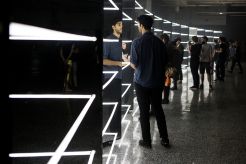 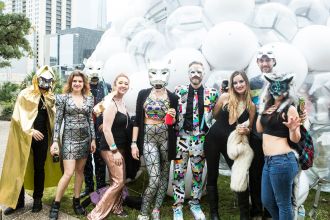 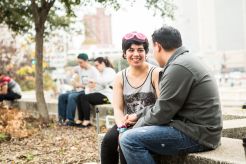 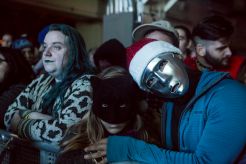 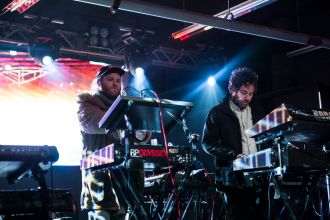 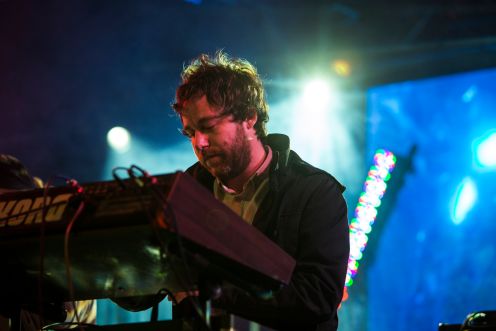 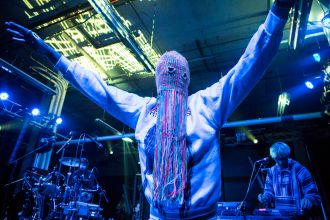 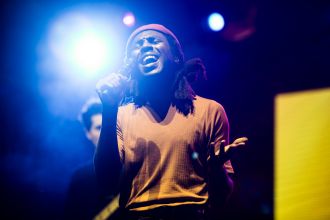 Best Use of Paul Wall 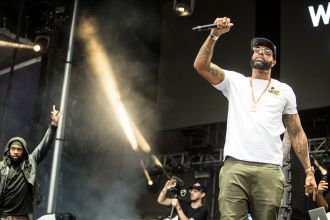 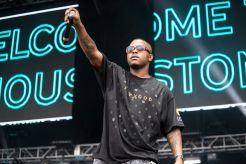 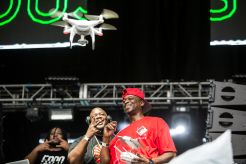 In the search for cultural relevancy, the media and general public typically display a large blind spot for places and voices outside the artistic despotism of New York and Los Angeles. Day for Night’s choice to begin the weekend with the “Welcome to Houston” showcase — which takes place annually at Free Press Summer Fest — was a bastion for their case that this is indeed a grave oversight.

“Welcome to Houston” celebrates those who put Houston hip-hop on the map. It spans generations and sub-genres: from the seminal sounds of UGK to the mid-aughts mainstream of Chamillionaire, Mike Jones, and yes, even Paul Wall. Opening slots are often sluggish and poorly attended, but the Day for Night welcoming party was having none of that. “Welcome to Houston” started a full 30 minutes early and wasted no time launching into Pimp C’s iconic verse in “Big Pimpin’” and a number of other classics like “Draped Up”, “Still Tippin’”, and nods to DJ Screw’s “My Mind Went Blank”. It was an energetic first step that had spirits high and white cups full. –Kevin McMahon 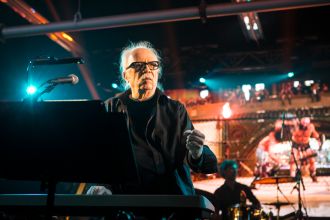 Saturday evening’s headliners should have divided the festival audience in two. For the diehards and the casually curious, there was Aphex Twin, whose ability to maintain a dedicated crowd spoke to the kind of fan that Day for Night attracts. For the more general festival attendee, there was Run the Jewels, performing just weeks ahead of their third album, but still stuck delivering a very similar set to what they’ve been performing for years. They’re not quite into version 3.0 yet, and the crowd they drew couldn’t compare to Aphex on the main stage.

But one of the biggest surprises of the festival was the turnout that brought John Carpenter pure adoration. Performing with a full band and projections of his films behind him, Carpenter was spry and emotive, relishing in the opportunity to be a rock star to the point that it didn’t feel silly to question whether he’s been in the wrong field for all these years. It was about as low stakes as you could get with two of the event’s biggest bookings playing opposite him, but the joy and fun that Carpenter displayed temporarily distracted from other stages. Whether it was themes from Big Trouble in Little China, Escape from New York, or Halloween, the set honored a career spent out of the spotlight with a night that showed he could more than fill that role. –Philip Cosores
__________________________________________________________