The Basel community has been hosting legendary gatherings of creatives on an international scale for almost 50 years, combining an ambitious array of mediums and messages. Starting back in its home country of Switzerland, Art Basel now has three festivals — Basel, Hong Kong, and Miami — each showcasing the upper echelons of the art world as well as exciting newcomers through its own unique perspective.

In Miami, Art Basel consumes the city, stretching its tentacles from the Convention Center in South Beach out to Wynwood, Highleah and, this year, Magic City Studios within Miami’s Little Haiti district. Orchestrated by our good friends at III Points, who have provided premier after-hours entertainment to Basel attendees for several years now — their five-day concert series spanned three locations, including a sprawling two-warehouse compound within the aptly dubbed “Magic City.”

Throughout the series, patrons at Magic City Studios witnessed the likes of Young Thug clad in studded leather, James Blake toting a Hawaiian shirt and what may or may not have been a vape pen, Floating Points, Todd Terje, Nick Murphy, a surprise Kid Cudi appearance, and beautifully curated label showcases by Afterlife, Diynamic, 1800 Dinosaur, and Life and Death. Dances were danced, drinks were drank, speakers were knocked over, and a lighting issue left one crowd in a bit more darkness then they may have anticipated, but every minute of the event was teeming with the artistic spirit of Basel. Check out the gallery below for a closer look. 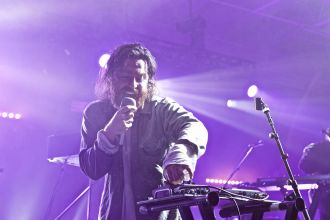 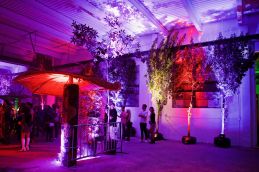 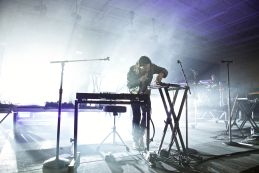 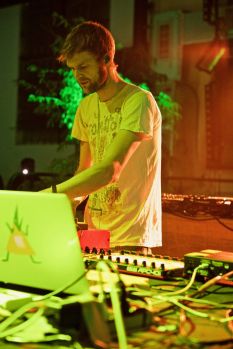 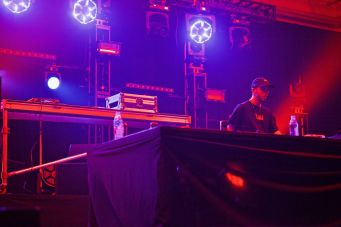 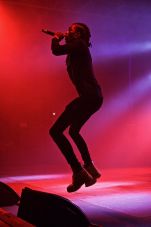 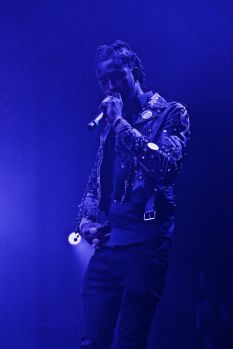 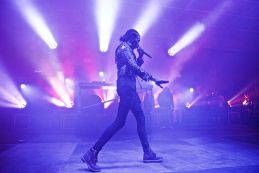 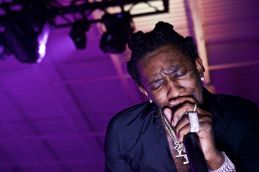