On Sunday, the Standing Rock Sioux Tribe won a small victory in their months long protest against the Dakota Access Pipeline. The fight against the DAPL is not yet over, however, as officials are still looking for alternative building routes and President-Elect Trump has expressed his support for completion of the project. That’s why the benefit concert taking place at Los Angeles’ Fonda Theatre on December 18th is still needed. 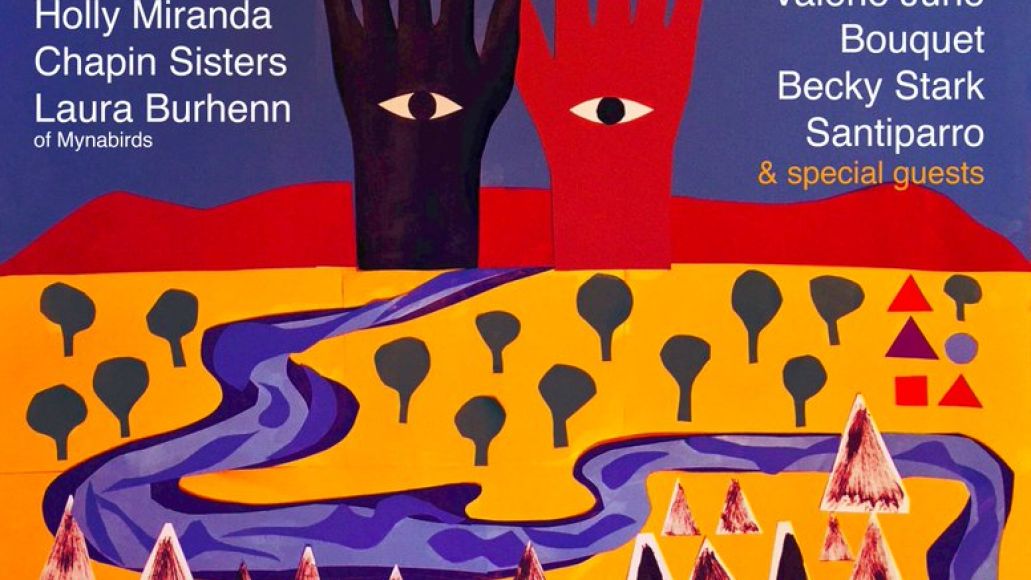 In a similar show of support for threatened communities, benefit concerts for Planned Parenthood and the ACLU are taking place on January 18th and 19th in New York. A press release notes the two charities were chosen because their “important work will only become more vital in the years to come” in reference to our incoming president.

The first show at Music Hall of Williamsburg is headlined by Sharon Van Etten, while the second show at Rough Trade is led by Helado Negro. Both shows feature performances from Beirut, Daniel Rossen, and Kevin Morby. Tickets go on sale Wednesday, December 7th at 12pm EST. Purchase them here and here. 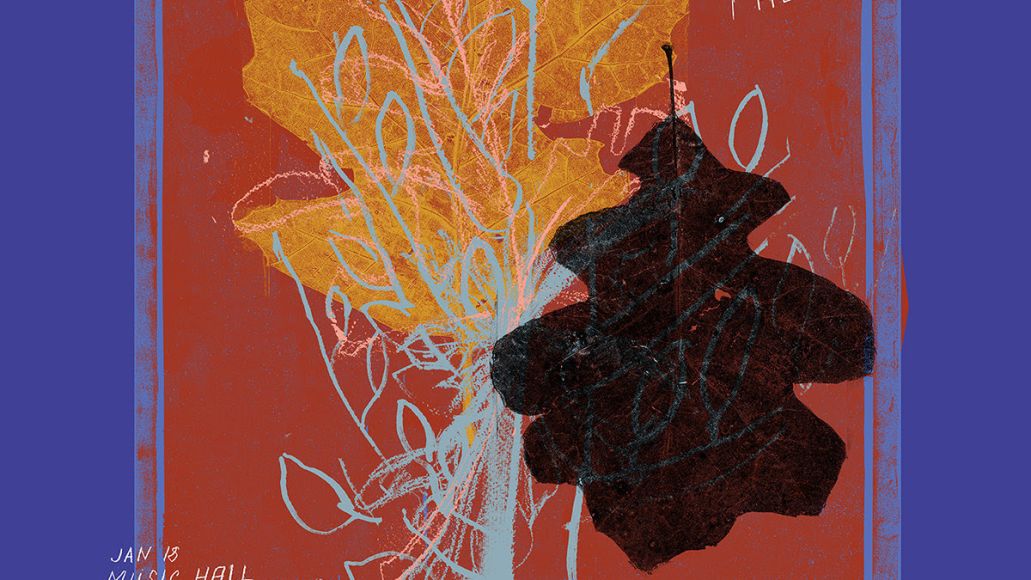