As 2016 draws to a close, this dumpster fire of a year seems to delight in taking a few more of our heroes before it goes. The sudden death of actress-writer-legend Carrie Fisher at the too-young age of 60 has left us all feeling as if a thousand voices cried out in terror, and were suddenly silenced.

Coming at the tragic cusp of a career resurgence, between Fisher’s reprise of the iconic Princess (now General) Leia Organa in J.J. Abrams’ new Star Wars trilogy and the release of her memoir The Princess Diarist, her passing makes us feel like she had so much yet to do and give.

01. Leia Wasn’t Her Only Iconic Role

We all know her as the ass-kicking, endlessly confident Princess Leia, but Fisher’s film career didn’t stop with the spirited space opera. During her original tenure as Leia, she still found time to thrill as a bazooka-toting Mystery Women in John Landis’ classic comedy The Blues Brothers. Even after that, she put in great comedic work in When Harry Met Sally…, Hannah and Her Sisters, and Joe Dante’s The ‘Burbs. Even when her career arguably stalled, she riffed wonderfully on her persona with gut-busting cameos in Scream 3 (“I was up for Princess Leia. I was this close. So, who gets it? The one who sleeps with George Lucas”), Jay and Silent Bob Strike Back, and 30 Rock. Anyway you slice it, Fisher wasn’t satisfied with 15 minutes of fame — she leaves behind a respectable filmography.
__________________________________________________________

02. The Funniest Person in the Galaxy 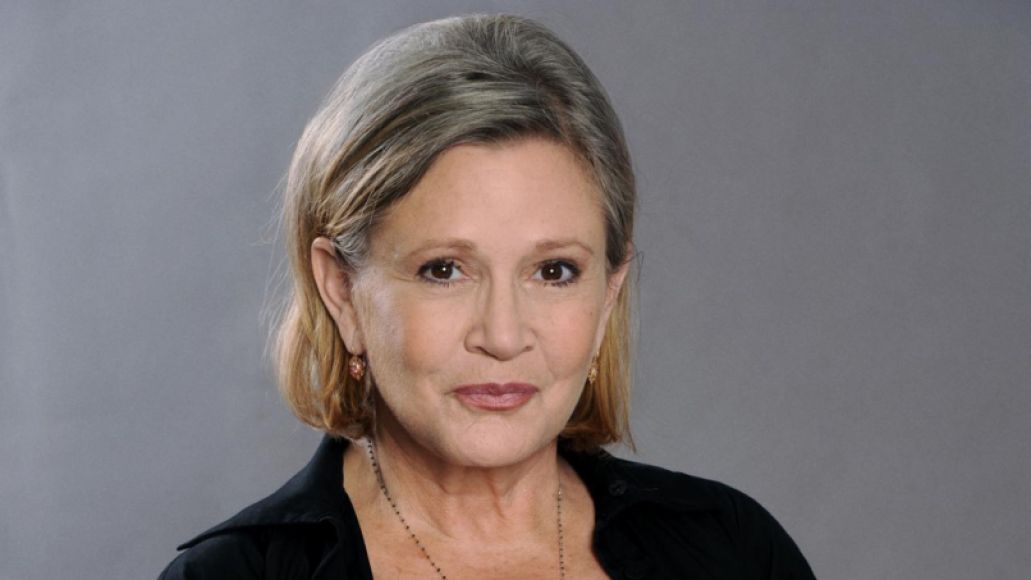 Off-screen, Fisher was one of the greatest wits of our generation, bar none. Every talk show appearance was a delight, each snarky Twitter post a gem; it seemed as though Fisher couldn’t get through a sentence without a caustically hilarious bon mot. In honor of that, here are a few of our favorites:

– “Resentment is like drinking poison and waiting for the other person to die.”

– “As you get older, the pickings get slimmer, but the people don’t.”

– “I am a spy in the house of me. I report back from the front lines of the battle that is me. I am somewhat nonplused by the event that is my life.”

Sex=weird, no?14hrs after you had ur face pressed in2 sum 1's genitals, ur both walking down the street as tho that was fine, thanx, howR u?

Why should I go crazy when I can just as easily wait for it right here. Who wants gum? 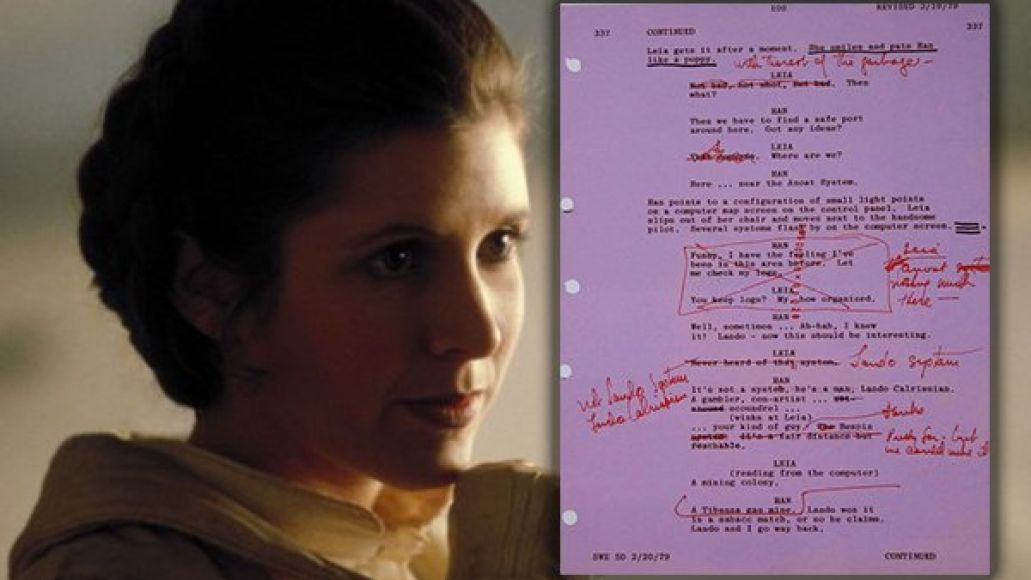 Fisher may well have done more good for cinema behind the scenes than she did in front of the camera – her signature wit and incredible writing skills made her a highly sought-after script doctor in the ’90s. Without knowing it, you’ve been the beneficiary of her magic touch in films as diverse as Sister Act, Hook, Last Action Hero, The Wedding Singer, and Lethal Weapon 3. She even made a number of changes to Lawrence Kasdan’s script while filming The Empire Strikes Back, showing a deft hand for dialogue even then. Given her well-deserved clout as a script doctor, it’s doubly unfortunate that her only memorable screenwriting credit is 1990’s Postcards From the Edge, which is adapted from her own memoir. While we may not have known it, Fisher’s secret life as a script doctor played a major part in many of our favorite films.
__________________________________________________________

04. Offered a New Hope to Sufferers of Mental Illness 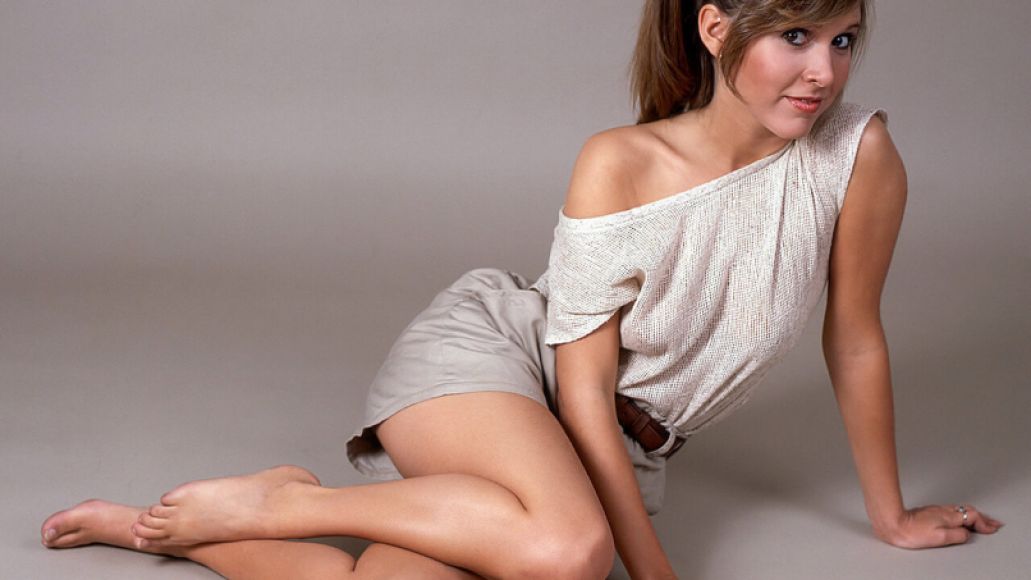 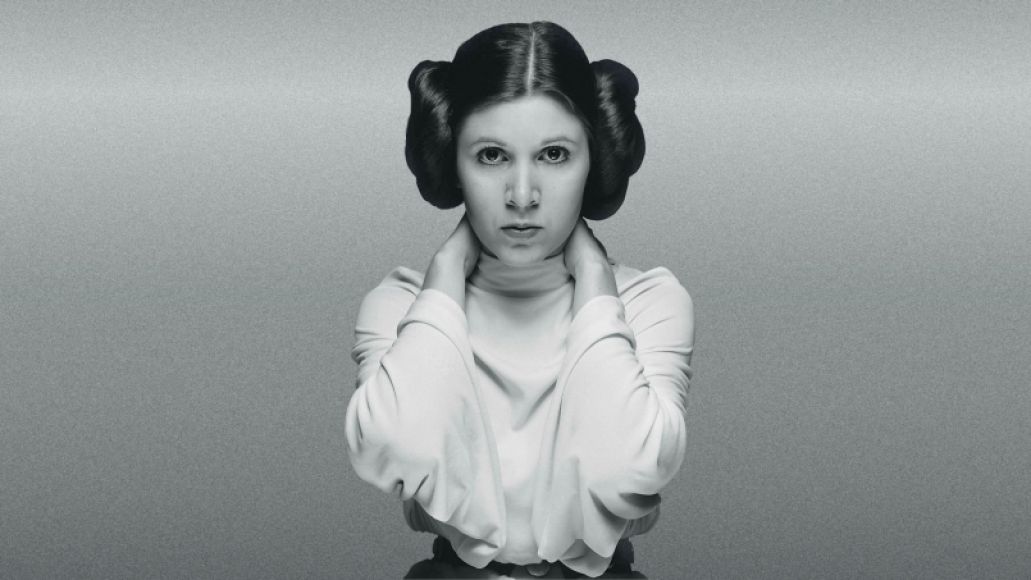 Despite her wonderful film roles, caustic wit, and admirable advocacy, Carrie Fisher will always be known as the fiery Princess Leia. And you know what? She should be proud. Leia blasted through the glass ceiling of demure damsels in distress right out of the gate in A New Hope, offering young boys and girls a sci-fi heroine they hadn’t seen before. She fought right alongside the boys, exchanged witty repartee (“You came in that thing? You’re braver than I thought”), and showed a generation of girls that they could be ambitious, confident leaders just like her. Sure, Leia was objectified plenty in the series, from Jabba’s gold bikini to going without underwear on Lucas’ insistence (“you go to space and you become weightless…But your bra doesn’t- so you get strangled by your own bra”). However, I’ll let her respond to that claim: “I think that this would make a fantastic obit- so I tell my younger friends that no matter how I go, I want it reported that I drowned in moonlight, strangled by my own bra.”

In that irreverent spirit, we bid a fond farewell to Carrie Fisher: she drowned in moonlight, strangled by her own bra.