Los Angeles-based singer-songwriter Green Gerry has been releasing music since 2010, beginning with his lo-fi solo debut album, Odd Tymes, which he followed up with his sophomore release, King Baby. Since then, he’s moved on to sign with Hit City U.S.A. for his recent run of singles, “Raindrops in Every Single People” and the previous Consequence of Sound Top Song of the Week “Mean Miracle”. Now, Green Gerry is set to release a third album called Electric Iron, available via Bandcamp on January 20th. All proceeds from sales of the album will be donated in equal parts to five charity organizations: The Southern Poverty Law Center, The ACLU, The Trevor Project, NRDC, and Planned Parenthood.

To preview the forthcoming project, Green Gerry has debuted the new single, “Rivals Kiss With An Absolute”. An undulating bass line and bright synth implore listeners to hit the dance floor and nearly belie the track’s true purpose: Capturing the despair of living paycheck to paycheck through cynical, melancholy lyrics. It’s a relatable feeling, especially with biting lines like, “Here’s addition for you cunts/ Now shall I beg on all fours/ What’s a man gotta do to get his silver lined buck?”

“‘Rivals’ spewed out of me in one fluid take of writing,” Green Gerry tells CoS. “I had a conversation with my mom about how tight money was and how towering her debt felt and how Chase just pinned like 6 overdraft fees at once on her. I thought it quite fucked up that, at 27, my parents are living similarly to me in terms of paycheck to paycheck, not able to get ahead.”

“Relating the situation to mine, I was simultaneously in talks with record label people, music industry folk, and was so sick of talking about money,” he continues. “I came to realize money and fear go hand in hand. So, naturally, I dipped into some teenage angst, while also pulling from a deep dive into The Bad Seeds catalogue as well as going down the wormhole of the Rockefeller’s Wikipedia page. I know money is an unmovable object today. Just a bummer.” 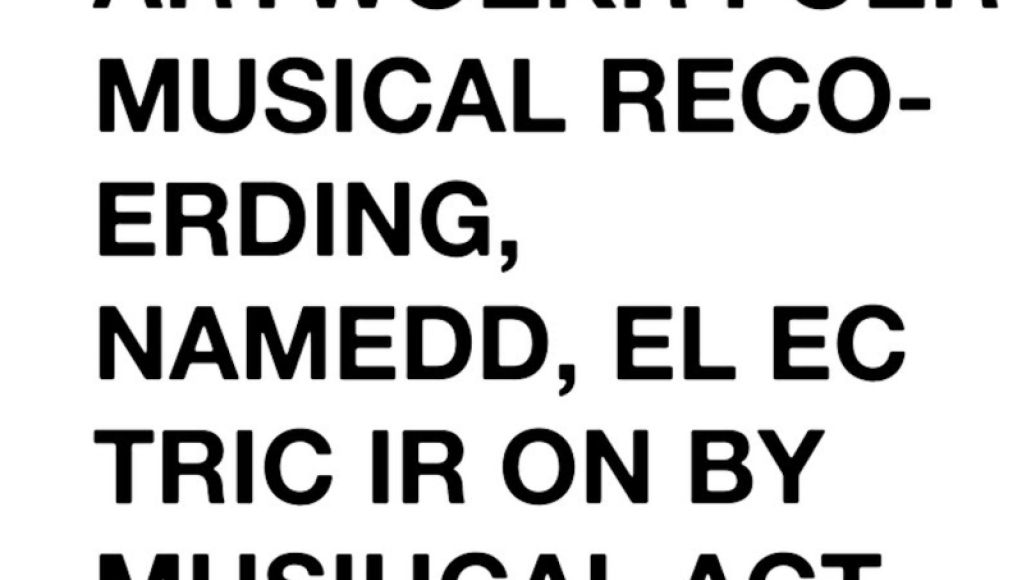