Legendary composer Hans Zimmer is being celebrated with a new album called The Classics. Due out next year, the 12-track effort features rearranged versions of some of his most famous film compositions. There are selections from The Dark Knight Rises, The Thin Red Line, Interstellar, Pirates of the Caribbean, Inception, and The Lion King, for which he won an Academy Award for Best Original Score in 1994. These pieces not only stand out based on their musical genius, but also for their ability to bring to life the poignant and pivotal scenes in which they’re used — for Zimmer, the relationship between audio and visual is more like a marriage, and a very beautiful one at that.

Ahead of the album’s January 13th release date, Consequence of Sound is premiering a new reworking of “Now We Are Free”, the sweeping theme from Russell Crowe’s 2001 Best Picture epic, Gladiator. This fresh reimagining is led by Grammy-nominated British R&B singer Leona Lewis, known for her singles “Bleeding Love” and “I Am”. Through the power of her wide-ranging vocals, she retains the gorgeous melancholy of the Golden Globe-winning original — yes, you’ll still want to choke up when thinking about the film — while also giving it a bit of a 2016 pop sheen.

“Hans Zimmer is one of the greatest composers of our time and it was an honour to be part of this record,” Lewis tells CoS. “‘Now We Are Free’ is a song which holds such meaning and emotion and it was an incredible experience to re-imagine it for this album.”

Stream it up above. Pre-order The Classics here. 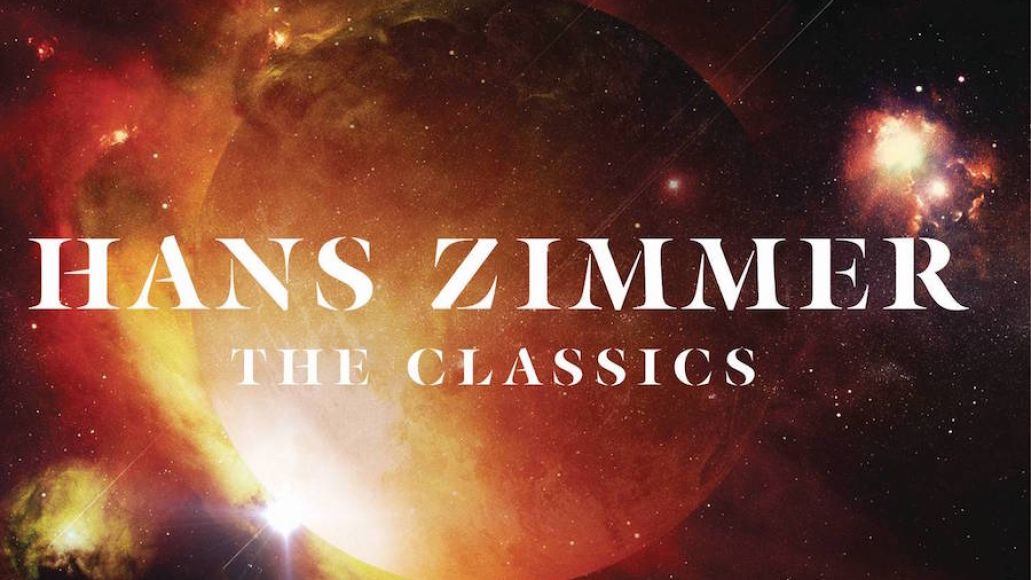 In related news, Zimmer will hit the road next year. The two-month jaunt includes some of his very first US dates and will see him perform a repertoire of his film compositions.