New Orleans’ Buku Music + Art Project has announced its preliminary lineup for 2017. Now in its sixth year, the two-day festival goes down March 10th and 11th at the iconic Mardi Gras World.

General admission and VIP passes will be available beginning Saturday, December 8th through the festival’s website. 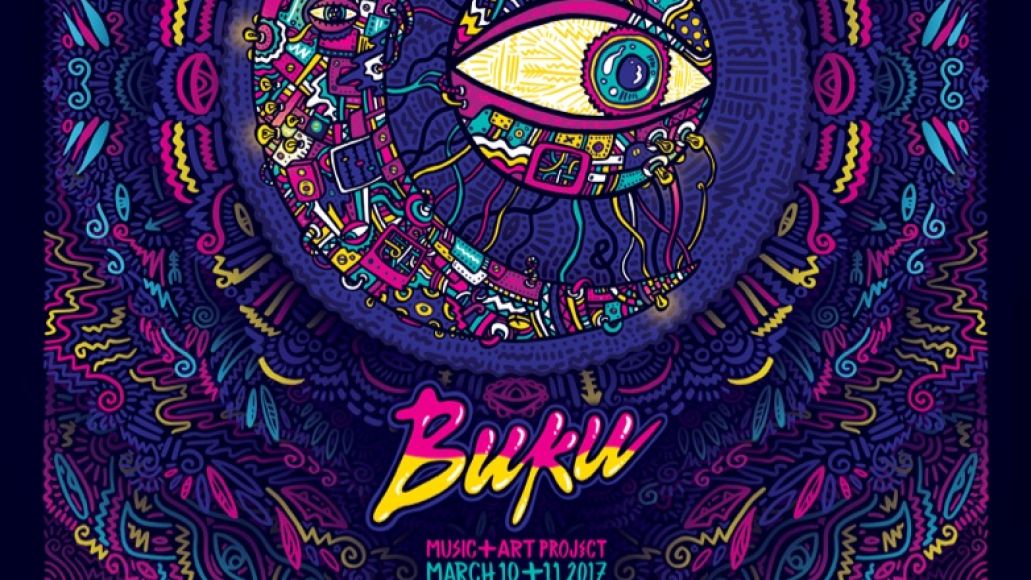