Trent Reznor promised new music from Nine Inch Nails before year’s end. With just 15 days left until we turn the page on 2016, he’s finally made good on his word. On December 23rd, NIN will release a brand new five-track EP entitled, Not the Actual Events.

The EP was recorded by Reznor and longtime collaborator Atticus Ross, who is now an official member of the band. It’s described as “an unexpected left turn from 2013’s Hesitation Marks and sounding unrecognizable from their current film work.” In a corresponding statement, Reznor added, “It’s an unfriendly, fairly impenetrable record that we needed to make. It’s an EP because that ended up being the proper length to tell that story.”

The EP will be available digitally and on 180-gram one-sided vinyl. Pre-orders are now ongoing through the band’s website.

(Read: 10 Nine Inch Nails Songs That Freaked Your Parents Out)

Additionally, Nine Inch Nails have announced a limited vinyl edition of their seminal 1999 album, The Fragile. Officially dubbed The Fragile: Deviations 1, the four-disc set features 37 instrumental, alternate, and unreleased tracks, many of which have never been heard before. Pre-orders are ongoing through the band’s website. Fair warning: The set will not be available on digital services, a press release notes.

“We want to present the catalog as it was intended to be, with no compromises,” Reznor explained in a statement. “That means a careful remastering of the audio from the original sources, a painstaking recreation of the artwork, pristine materials, some surprises and an insane attention to detail that you probably won’t notice…but it matters to us. No extra bullshit and gimmicks – the ‘real’ records in their truest form.”

Check out the artwork and tracklists for NIN’s Not the Actual Events EP and The Fragile: Deviations 1 below.

In addition to resurrecting Nine Inch Nails, Reznor and Ross scored a pair of films in 2016, specifically: Leonardo DiCaprio’s climate change documentary, Before the Flood, and Patriots Day, Peter Berg’s film about the Boston marathon bombing.

Not the Actual Events EP Artwork: 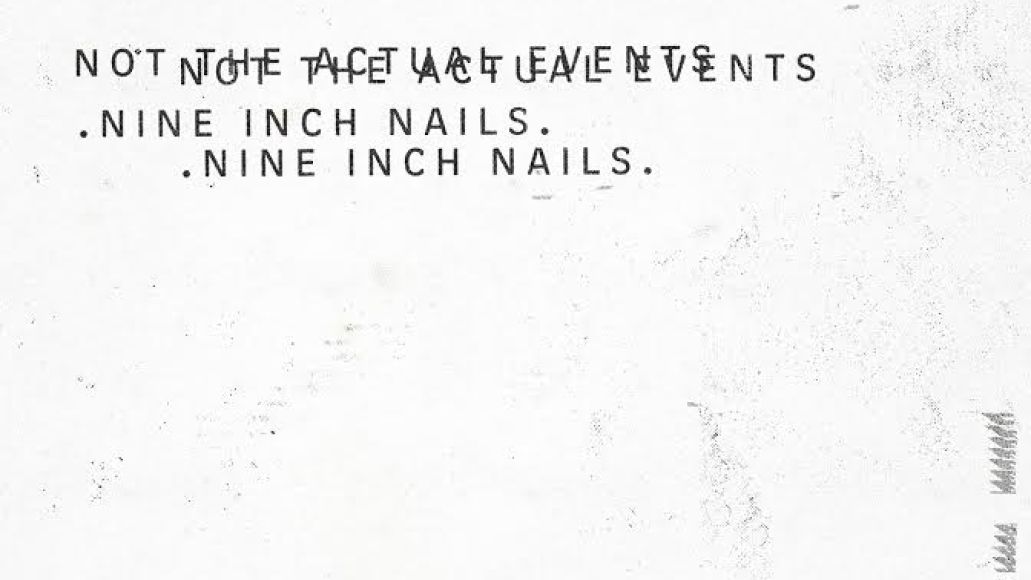 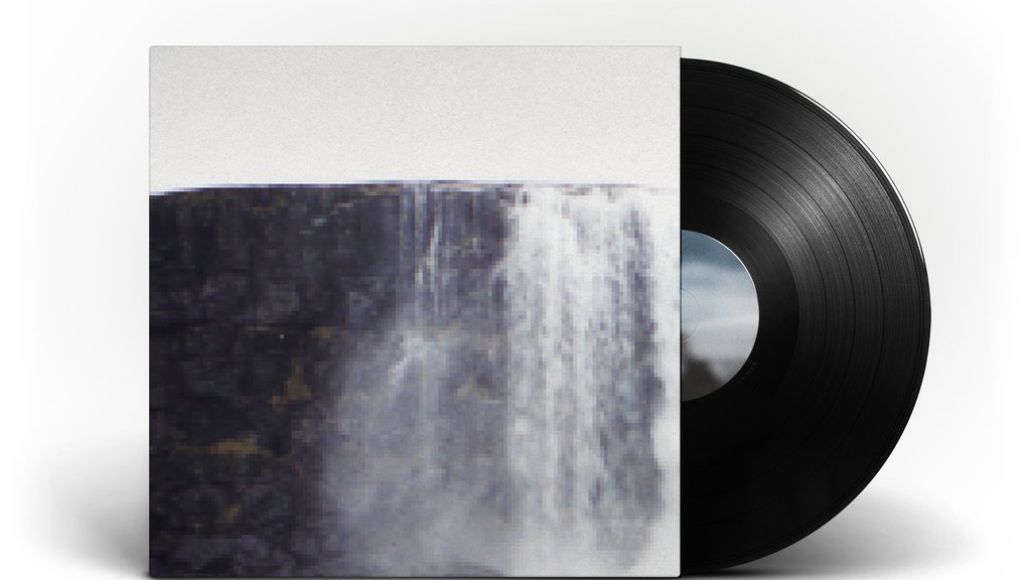