Toward the end of 2012, P.O.S. underwent emergency kidney surgery and was forced to halt all his touring and recording plans as a result. Two years later, he received a kidney transplant that pretty much saved his life. “I feel like a new dude,” he said optimistically not long after the procedure.

In the years since, the Minneapolis-bred rapper/producer has thought long and hard about those harrowing medical scares, as well as the challenges he and the rest of the world are facing today. He’s turned those reflections into a brand new album titled Chill, dummy, which is due to drop on January 27th via Doomtree Records, with vinyl coming March 17th. It marks not only his first full-length since his kidney transplant, but the long-awaited follow-up to 2012’s We Don’t Even Live Here.

Chill, dummy promises to continue the musician’s knack for tunes that defy genres, melding hip-hop and rap with elements of rock and punk. To help out on the record, P.O.S. enlisted a few longtime collaborators in Doomtree label mate Lazerbeak, fellow Marijuana Deathsquads member Ryan Olson, and local Twin Cities musician Astronautalis. That’s not all: Justin Vernon, Kathleen Hanna, Allan Kingdom, Open Mike Eagle, and Busdriver also show up in various forms “to offer up biting commentary and varying points of view.” Altogether, a press release describes the album as P.O.S.’ “most bold, honest, and daring work to date.”

The forthcoming effort includes two previously released singles (“Wearing a Bear” and “sleepdrone/superposition”) along with 10 all-new cuts. One of those is the latest single “Lanes”, which Consequence of Sound is honored to be premiering today. Though less than two minutes in length, the track packs a crafty punch, surging in intensity at just the right moments like a rallying punk number. It’s official: P.O.S. is most definitely back.

Pre-order Chill, dummy here. Below, check out the album’s artwork and tracklist, along with dates for P.O.S.’s supporting North American tour set to kick off next month. 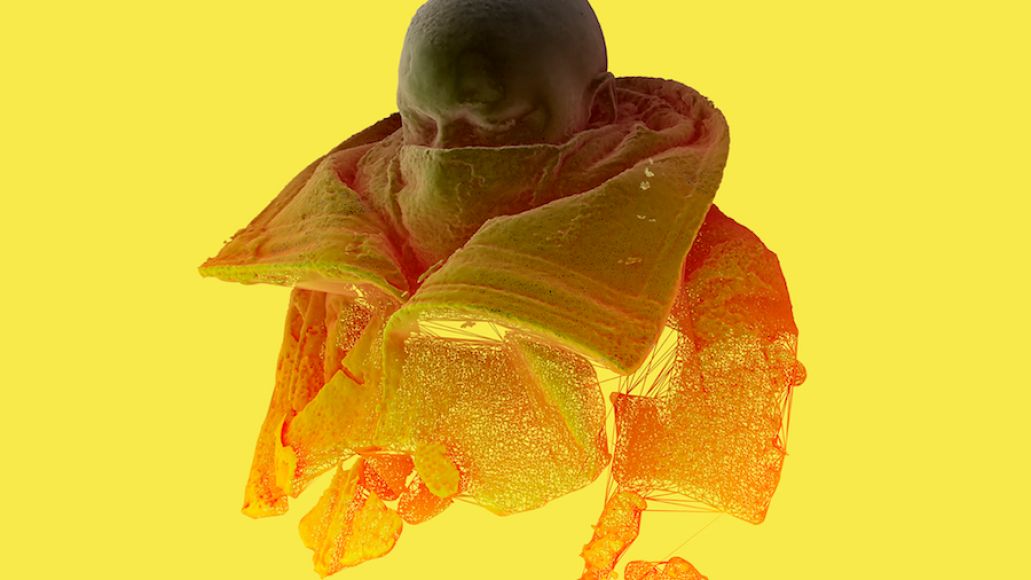