It’s a Christmas Fucking Miracle: Run the Jewels, the award-winning collaboration between El-P and Killer Mike, have dropped their brand new album three weeks early. Originally due for release on January 13th, RTJ3 is now available to stream/download via Apple Music and Spotify. Listen below.

RTJ3 boasts 14 tracks and guest collaborations from the likes of Danny Brown, Kamasi Washington, TV on the Radio’s Tunde Adebimpe, Boots, and more. Update: Rage Against the Machine’s Zack de la Rocha has an uncredited feature on “Kill Your Masters”. It marks the duo’s third album to date following their 2013 self-titled debut and 2014’s RTJ2.

Update: El-P has also tweeted a link to download the album for free.

OUR TECH-FORCE HAS JACKED IN TO THE MAIN FRAME AND AQUIRED AN EMERGENCY DOWNLOAD LINK TO RTJ3 BREAK GLASS FOR ALBUM https://t.co/azmQdausVy 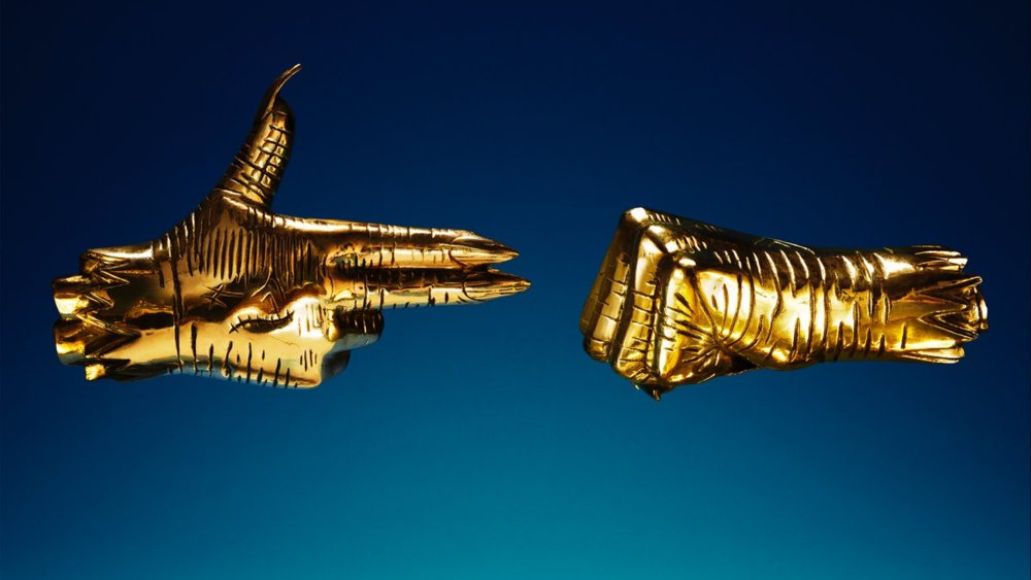