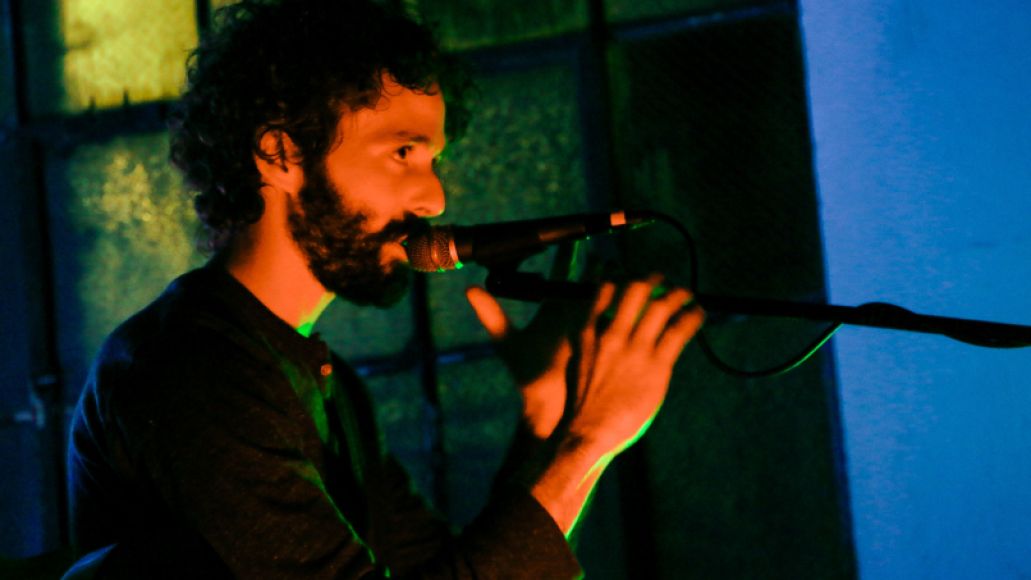 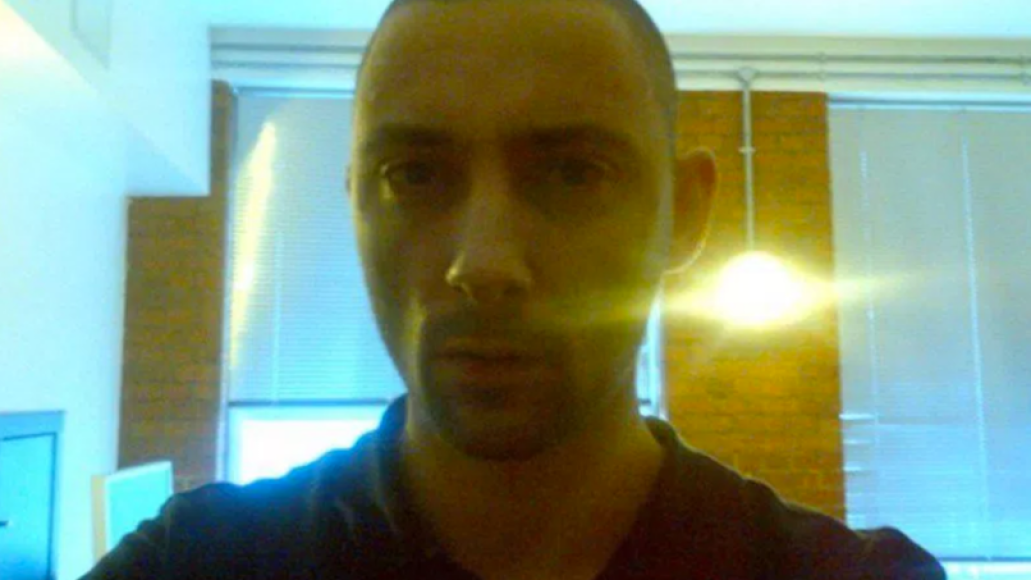 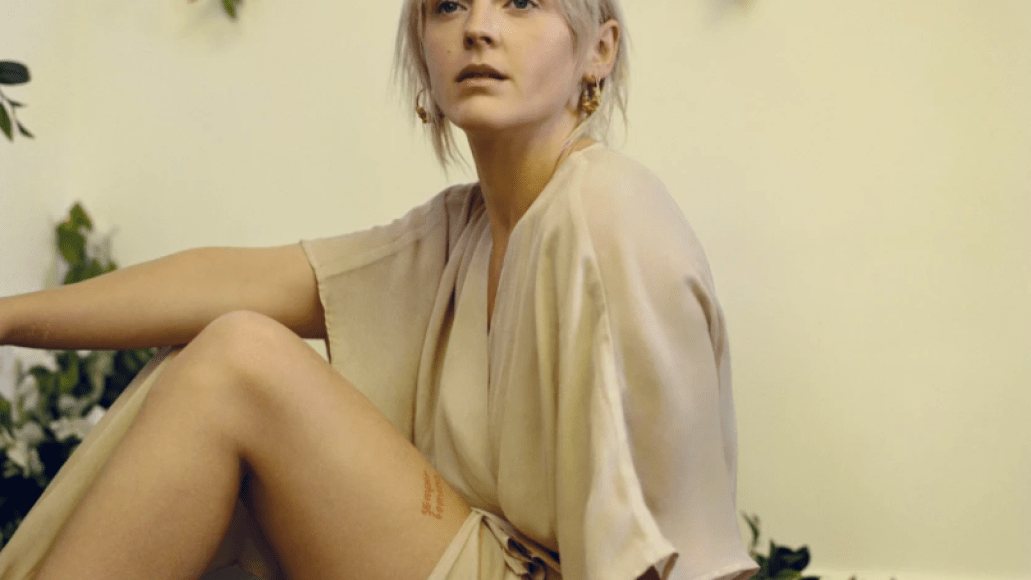 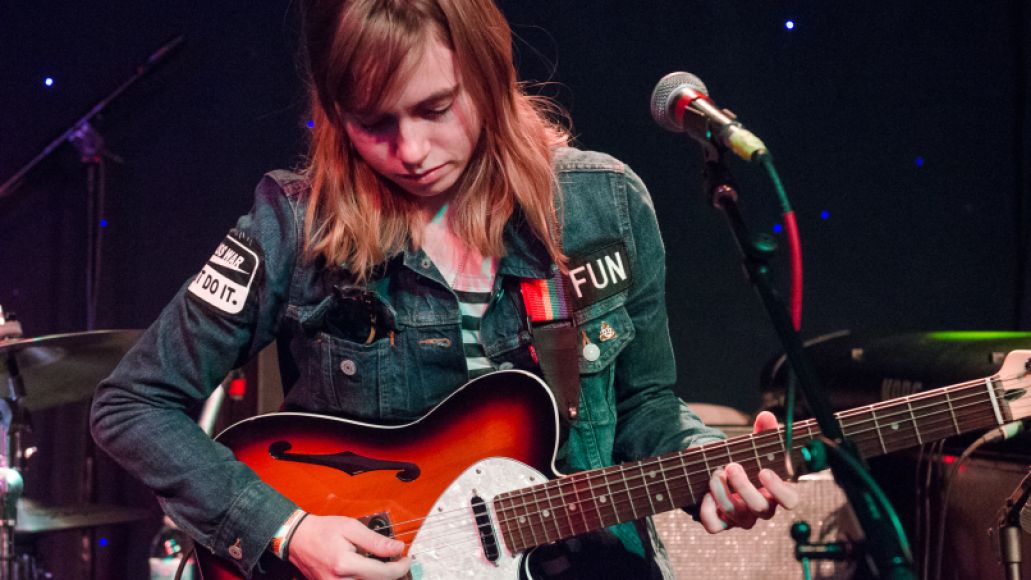 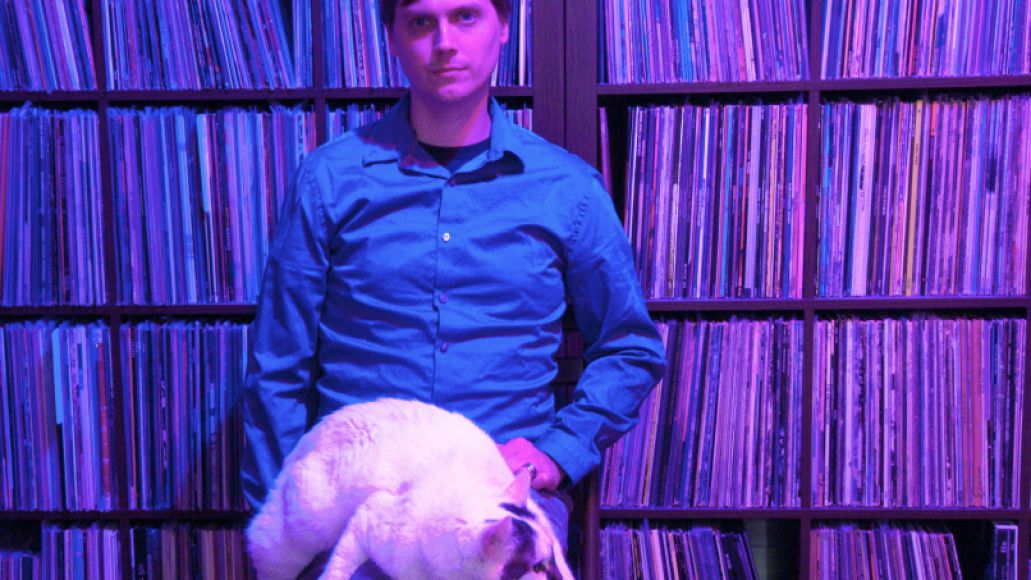 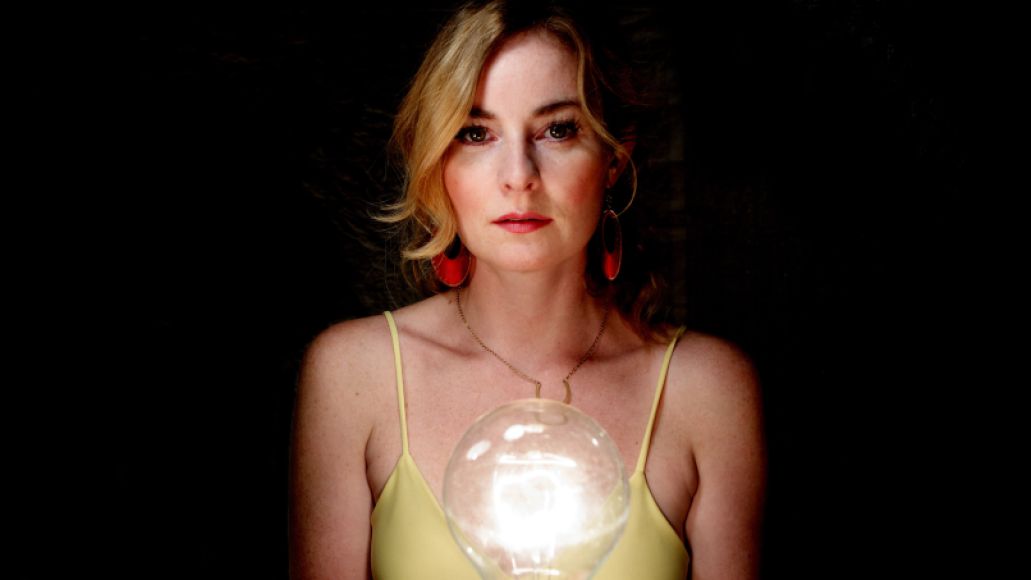 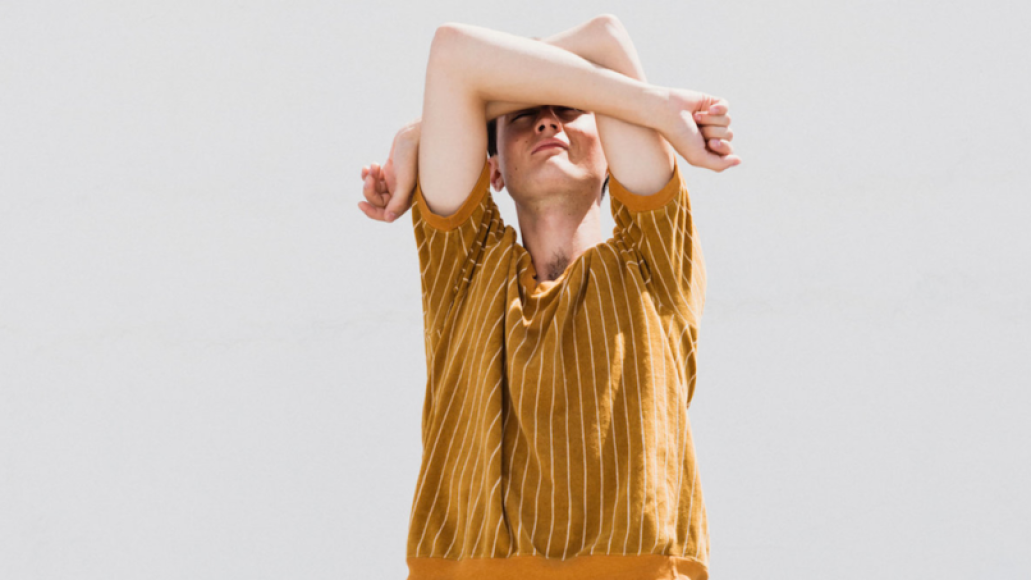 When describing Ought, people often begin by describing the band’s vocals. Frontman Tim Darcy brings extra life to the Montreal post-punk act’s music by his stark delivery, stating words, barking others, and elongating letters, playing with his parts like someone who’s told the story a million times. Now, he’s stepping forward with a debut solo album in hand. Saturday Night comes out February 17th via Jagjaguwar. Instead of expecting gritty realism akin to the band’s, expect something brighter. Lead single “Tall Glass of Water” is an exercise in finding form. Darcy sings with joy and honesty, guitars swinging gleefully beneath it, with a delivery free of snark. And yet, his song still hits hard, maybe because of the tempo change halfway through or maybe because of the way he still sings like he’s talking to you and only you. “Tall Glass of Water” is a jolt of post-punk pop that you didn’t know you needed but your body reacts to viscerally, an analgesic that addicts the more it dissolves. That’s a skill Ought mastered on both their debut and sophomore LPs: creating rock that fills an overlooked void. With Darcy in the front seat, that shovel is still in hand, and he works effortlessly to fill personal potholes, giving listeners a stable ground on which to stand and fight back against the world that unleveled it in the first place. –Nina Corcoran 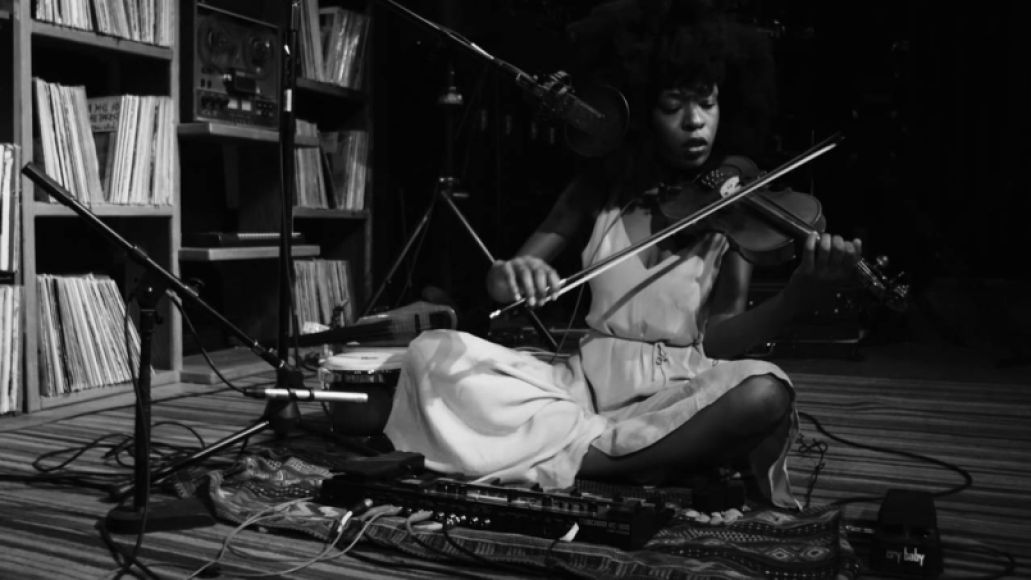 Sometimes the simplest tools produce the most complex feelings. Such is the case with the haunting “Escape” from Los Angeles-based violinist Sudan Archives. Composed of improvised layers of violin, voice, and light, clicking auxiliary percussion, the nearly eight-minute track loops its basic pieces into something enveloping and compelling. The Stones Throw signee sings in stretching, exquisite lines evocative of African folk, her violin loping and lolling in concentric circles. At times, she plucks at the instrument with staccato precision; at others, she elegantly slides a bow into waves that practically flow out of the speakers. “Do you see/ What I want you to know?” she asks, surrounded by more pops of violin and followed by breaths forced out at intense volume. Sudan Archives’ debut album should be out soon and looks to be full of more of this expressive wonder. –Lior Phillips