Upwards of 40 people are feared to be dead after a fire broke out at a warehouse party held in the Fruitvale neighborhood of Oakland. We’re now learning more about the venue, which was a live-work artist commune known as the GhostShip.

The building was operated by Derick Ion, an artist and photographer who has worked with artists including Beats Antique and Crash Berlin. According to SFGate.com, the commune started three years ago and quickly emerged as a favorite spot for local musicians. Upwards of 50 people lived in the building. A reddit user named Skrewbag noted that the commune’s residents were not “candy club bubble gum ‘ravers’. This was an artists collective that housed and supported some prolific people and art projects, many of whom were involved in the art installations and projects at the Burning Man Festival.”

Ion, his wife, and three children all lived at GhostShip. The children were not present at the time of the fire.

According to first-hand accounts of individuals who had been to the GhostShip, it consisted of several unique rooms brimming with musical instruments, tapestry, and various relics. “It was almost like walking into a flea market. Persian rugs on the walls, Buddhist statues everywhere. It was really, really cool,” a woman named Shelby told SFGate. Photos of the venue posted to OaklandGhostShip.com (and seen in this article) confirm as much. 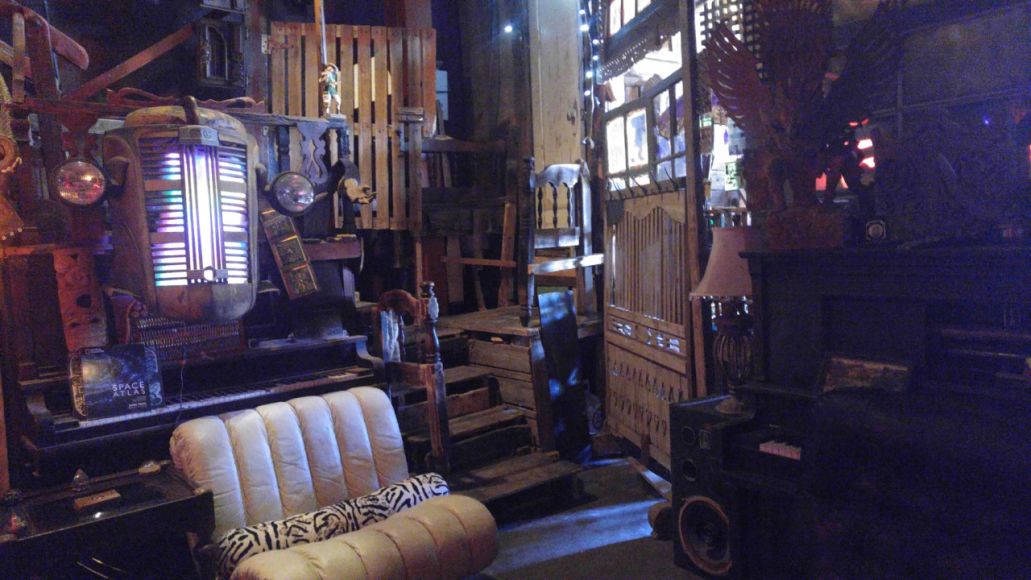 Despite its allure, several people had concerns over the venue’s makeshift construction and poor safety standards.

A reddit user named iamacynic recounted how the GhostShip would “borrow” electricity from neighbors. “Wires dangling every where,” he wrote, adding, “I remember telling my girlfriend, who took me there, how that place was a giant fire hazard.”

Others noted how the venue’s second floor could only be accessed via a narrow stairway crudely made using wooden planks. It’s believed many of the people who died during the fire were trapped on the second floor unable to reach an exit.

It appears city officials also had safety concerns about the GhostShip prior to Friday night’s fire. The city of Oakland received numerous complaints concerning the cramped conditions, electrical wiring issues, unlicensed interior building structures, and unauthorized occupancy, according to ABC’s Bay Area affiliate. Two weeks ago, on November 17th, an inspector from Oakland’s Department of Planning had attempted to enter the building, but was unable to get inside. 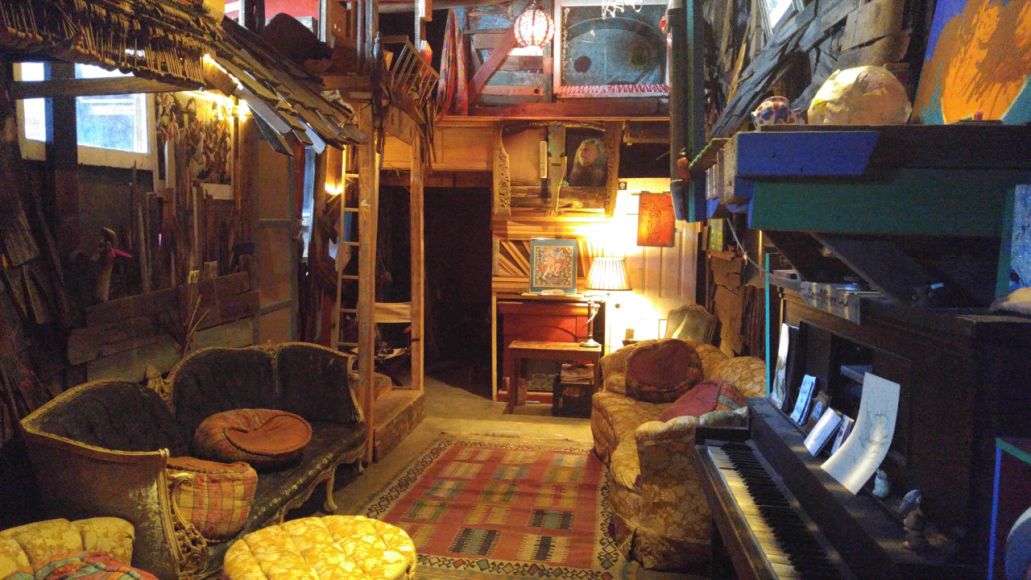 Investigators believe it was an electrical fire and not arson, according to ABC. They said the venue had neither sprinklers nor working smoke detectors. There’s also no record of any permits were obtained allowing GhostShip to legally host entertainment events. As such, investigators haven’t ruled out possible criminal charges pending their investigation.

On his personal Facebook page, Ion wrote, “Confirmed. Everything I worked so hard for is gone,” adding, “It’s as if I have awoken from a dream filled with opulence and hope… to be standing now in poverty of self worth.” 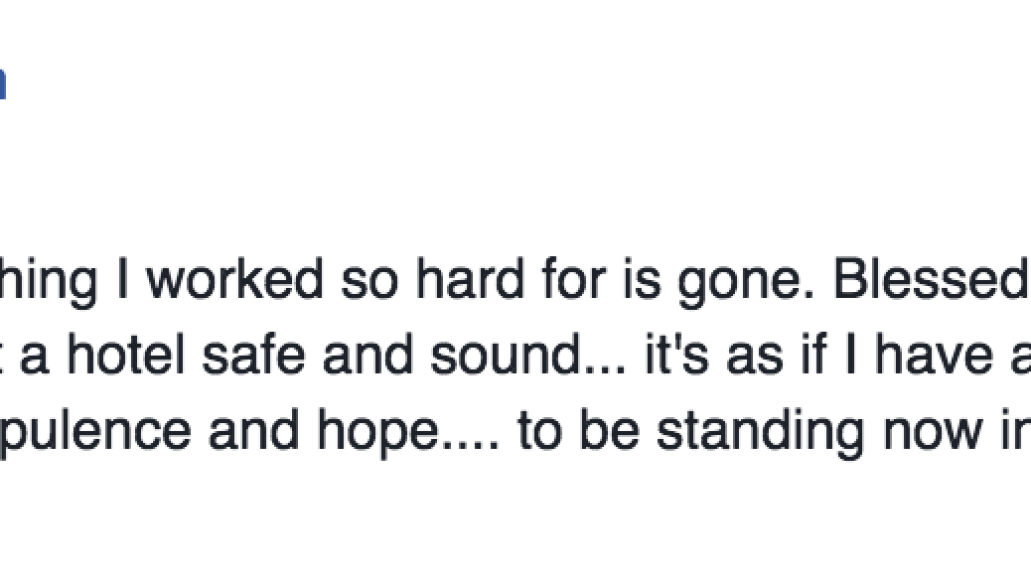