When Jake Ingalls started Spaceface in 2011, the goal was simply to be a cosmic garage act with curious and enticing song structures. But just a year later the band was brought into The Flaming Lips’ fold of Fearless Freaks, appearing on their King Crimson cover album. A year after that, and Ingalls was officially a touring member of Wayne Coyne’s outfit. All that time around one of the weirdest and most transcendent bands in America changed Ingalls’ impetus for Spaceface. It wasn’t just about being the odd little psych act anymore; it was about creating an experience.

The band kept its trippy ’70s disposition, but leveled it out with glimmering harmonies and stacked hooks. It’s all culminated six years after their formation with their forthcoming debut full-length, Sun Kids, due out early in 2017. Lead single “Cowboy Lightning” is a tight, two-and-a-half minute encapsulation of the atmosphere Spaceface now occupies. Built along a bass line that seems to dance along celestial staff paper, the track’s reverberating layers of shimmying guitars and twinkling synths create a grooving vortex you don’t want to escape.

“The name of the song comes from a 30 Rock reference,” Ingalls explains to Consequence of Sound. “There’s an episode where a master plan by Jack Donaghy (Alec Balwdin) called ‘Operation Righteous Cowboy Lightning’ goes terribly awry and the title of the plan always gave us a good laugh. Throughout the process of working on the song and performing it live, none of us could come up with a good name for the song so I started introducing it as ‘Operation Righteous Cowboy Lightning’ – eventually the chorus riff kinda started to take on the gusto of that name and I felt ‘Cowboy Lightning’ really just fit the feel of the song in the end.” 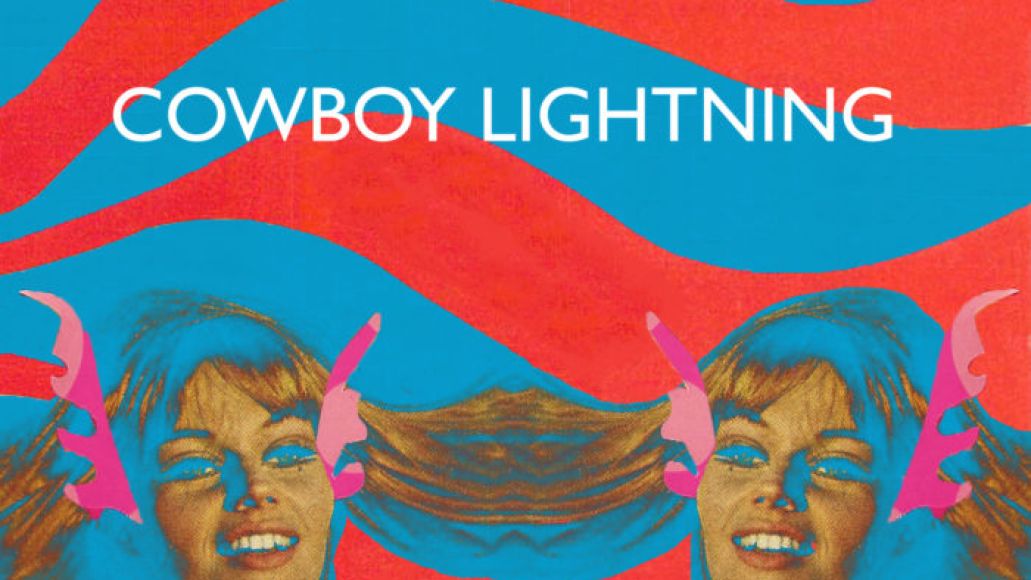